WWE vs AEW which is the better show? 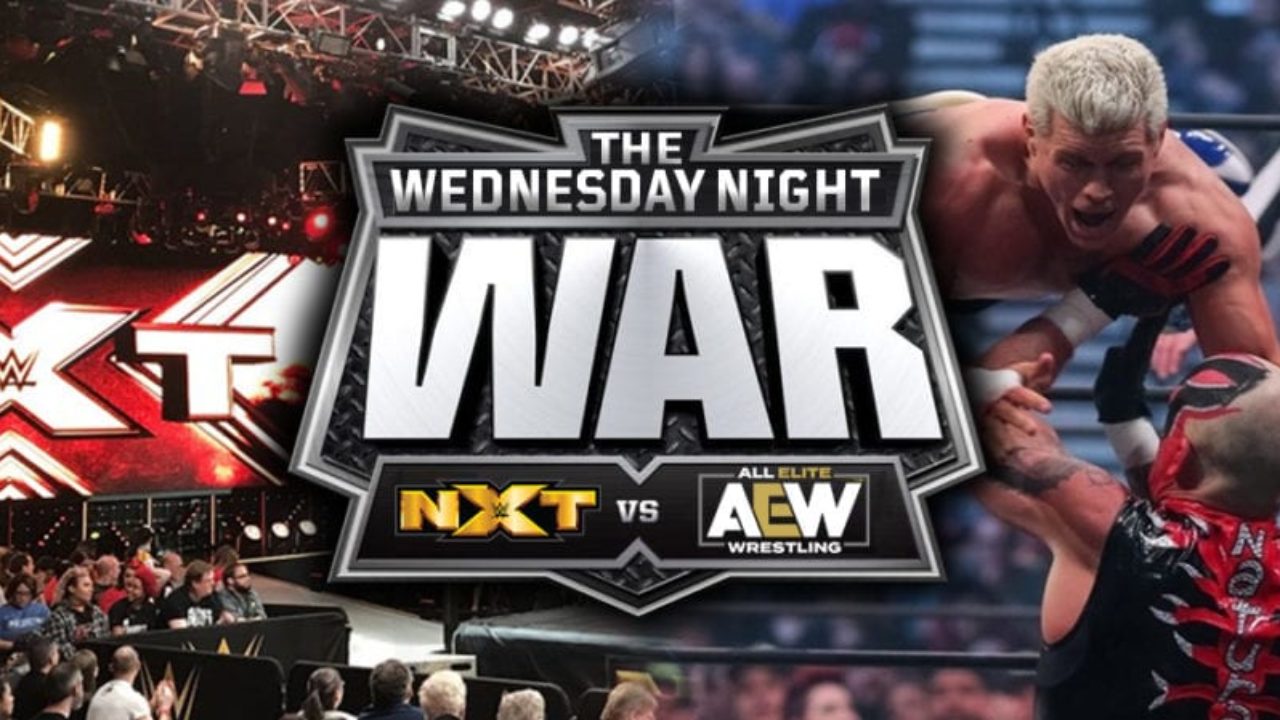 Ever since 2001, World Wrestling Entertainment (WWE) has been the only pro wrestling game in town after winning the Monday night wars against World Championship Wrestling (WCW). Since then wrestling fans have been dreaming of an alternative to WWE for years, and in 2019, they finally got their wish with All Elite Wrestling (AEW).

AEW is a start-up company that is funded by Tony Kahn, the owner of the NFL Jacksonville Jaguars. He has been a major wrestling fan. Along with some of the most passionate workers in the pro wrestling business, they were able to put this new league together and get it off the ground in a very short amount of time. AEW has been in operation for a little over a year now and they have shown that, unlike other companies that have tried in the past, they are here to stay. They have the funds and the talent to be an alternative to the WWE.

WWE has not let AEW go unnoticed however. Once AEW launched their weekly programming on Wednesday nights with AEW Dynamite -which originally did not compete against any WWE programming – WWE made sure fans have genuine competition by moving their best show NXT from their streaming service to cable tv to go directly against AEW. Thus, the Wednesday night wars have begun. So, after a year of programming and several major PPV’s in the books, who right now has the better show: WWE or AEW?

If you look at the ratings AEW has won 81% of the time, but that is only half the story. AEW has been able to put on great shows with amazing action despite only being able to run shows out of the Jaguar’s practice facilities, even with WWE also running shows out of their performance center. WWE has put on less live shows with considerably more scripted events and less live-action than AEW. WWE and NXT have been lacking the right push to get them over AEW on a weekly basis. The only way NXT has won against AEW is when they have big names from their other two shows to help them- they have the name brand talent. But WWE has been brought down by bad story telling and a lack of interest in the product. This is unlike the AEW, which has been new and fresh. And people want to see something new and fresh.

Of course, this is all subjective to your taste in programming. If you like fast action and great athleticism go watch All Elite Wrestling. If you like more storytelling and more drawn out narratives go watch NXT. This choice is something wrestling fans have been clamoring for. In the time of no sports, let wrestling fill the void. And go pick a side in the Wednesday night wrestling wars!