Will Kyrie Irving’s Return Benefit or Hurt The Nets? 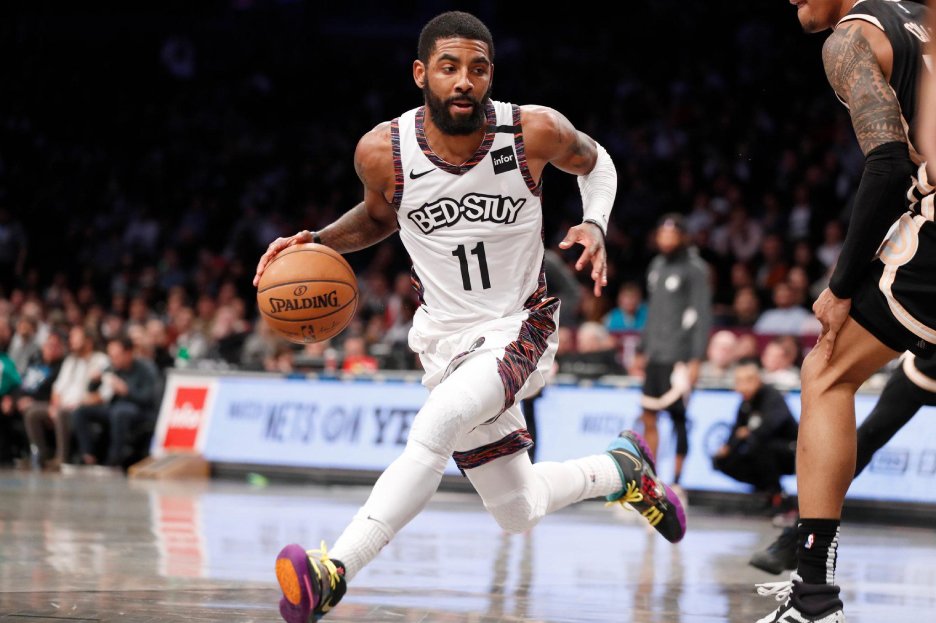 With the recent news of Kyrie Irving making a part-time return to the NBA, what will this mean for the Nets? To go into deeper detail about the circumstances for his return, Irving will only be playing away games where he’s eligible to play. But, how can this affect the Nets?

On Sunday, Kyrie Irving made 10 of his 11 shots in his return to the Nets. Credit…Kathy Willens/Associated Press

The positives of this situation are that opposing teams have to gameplan for James Harden, Patty Mills, and Kyrie Irving in the one spot, which can complicate things. Another positive is that the nets are currently the second seed without him, and now with him, there’s a strong possibility that they can retake the first seed. To add to my last point, Irving’s overall impact and presence can now take less pressure from Harden and Kevin Durant, the team-leading scorers. With the Nets star trio back and healthy, this can still be the best team in the east and possibly the league. Lastly, since he can practice, he can help look at the scout team during home practices. 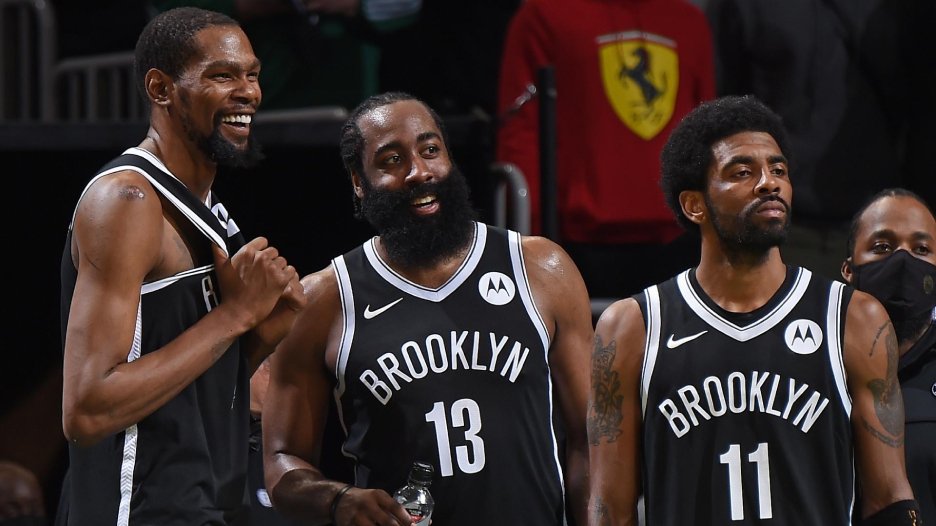 However, there are negative possibilities in his return, and one of them is chemistry issues. Irving’s last recorded game was during last year’s playoff run against the Bucks in game 4 in the Eastern semi-finals. So it’s been roughly seven months since being with the team, which can cause a few issues, especially since they’ve signed and lost people since then. He hasn’t played with a team and has only been doing private practices on his own, so going from being acclimated to only yourself to playing with a team is a significant change. A second issue is his availability. Since he’s only available for away games, this can cause personnel problems. For example, if Patty Mills got injured before a home game, the Nets would have to put Harden back at the one and bring someone up from the bench and or sign out of free agency to fill back in that spot. Finally, a major problem I can see possibly coming is in the playoffs. When the postseason comes around, will Irving’s availability be the same, and will that become an issue for the organization? Especially with the rampant Omicron variant, there’s a slight chance Irving’s part-time availability with the team can get shut down.

At the end of the day, these are all speculations on what can happen soon as he returns to play on January 5th.