Why Tom Brady is the GOAT, as told by a Jets Fan 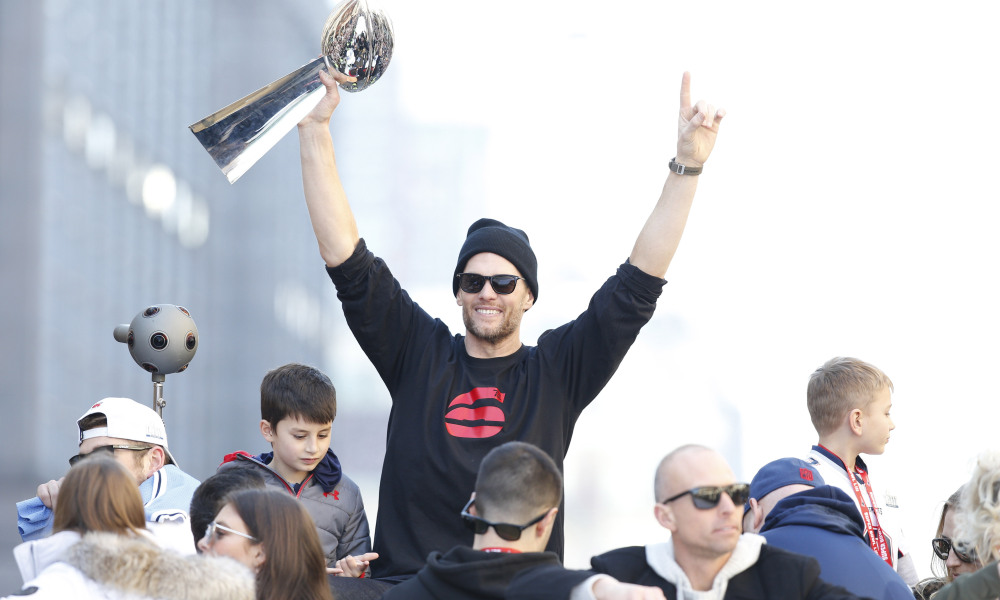 For those who know me or for those that don’t know, I’m a die-hard Jets fan. I’m 23 years old and have bled the green and white since the day I was born. For 18 years of my life (that’s 78% of my life) Tom Brady has tortured me and my Jets fandom. I hate Tom Brady with a dying passion, but I was watching the Patriots vs. Chiefs AFC Championship and I realized I was rooting for the Patriots.

Then I really started thinking about it, Tom Brady is the greatest quarterback of all time. He’s literally the GOAT. You can think its Joe Montana, Peyton Manning, Dan Marino, Drew Brees or whoever, but it’s Tom Brady. And this is coming from a Jets fan.

First off, the man has not only been in 9 Super Bowls, he’s won 6 of them. Then someone might make the argument, but Montana never lost in the Super Bowl. Who cares! Do you know how hard it is to win a Super Bowl, let alone make the Super Bowl?

And in Tom Brady’s 18-year career (and counting), he’s been in it 9 times and won it 6. He is 4th all-time in passing yards (70,514) behind Favre, Mannig, and Brees, and if he continues to play the way he’s playing he’ll easily pass Favre and Manning in the 2019 season. He’s 3rd all-time in passing touchdowns (517) behind Brees and Manning, and like before if he keeps playing the way he’s been playing, he’ll easily pass Manning and it’ll be between Brady and Brees to become the leader.

Brady literally is the post season leader in almost every quarterback category and it’s not even close. He has 73 passing touchdowns. Montana is behind him with 45. He has 11,179 passing yards. Manning is behind him with 7,339 yards, and the list goes on and on. Plus, he’s a 3-time league MVP, 4-time Super Bowl MVP, most games won by a quarterback, since becoming the starting quarterback in 2001, he missed the playoffs one time (not counting the year he was injured), he’s been to 8 straight AFC Championship games, and he’s never had a losing record.

Look, we may never know how Tom Brady is without Bill Belichick, but that shouldn’t matter. Tom Brady is the one on the field making the throws, making the decisions, reading the defenses, and more. The fact that the experts thought this was a down year for Brady and the Patriots, and they go on and win the Super Bowl. Must be nice. Brady time and time again continues to play amazing. Him and Belichick both turned the Patriots into one of the greatest dynasties in sports history.

As a Jets fan, year in and year out Tom Brady crushes my hopes and dreams and like I said earlier, I hate Tom Brady with a dying passion. I really do, but I respect the man, and he is the greatest quarterback of all time.