Who’s In And Who’s Out 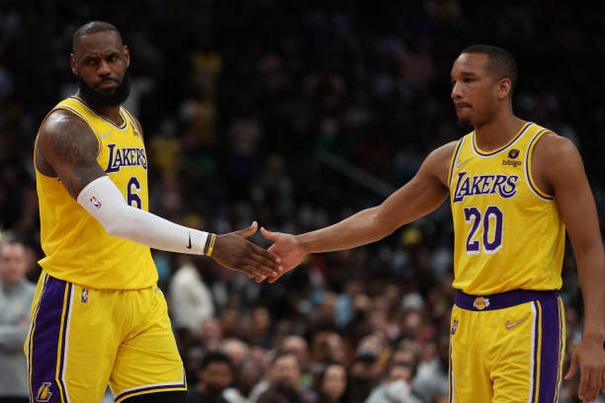 (Getty Images)
With the NBA Playoffs just under a month away, the league has been unexpected, to say the least. The new-look Lakers are struggling to maintain a PLAY-IN SPOT, yes you read that right, a play-in spot. LeBron James is doing his absolute best to bring will the team over the line in year 19, but he looks like he will be pushed to burnout at the crucial point of the season.

With Anthony Davis constantly injured, and talks for him to even be traded, have not helped the Lakers situation. New additions Russel Westbrook and Carmelo Anthony have had more bad times than good in the gold and purple. West-brick as he is called by fans, and Undisputed Co-host Skipp Bayless, because of his poor shooting and inevitable turnovers.

Melo has been okay in his displays offensively, one of the team’s highest-rated 3-point shooters, but the Achilles heel for the Lakers designates through almost every player; poor defending. The Los Angeles Life-care centre, I mean Lakers has one of, if not the oldest rosters in the NBA this season. Couple this with the injuries and poor decisions in-game by the “leaders” on the team, they could be out in the play-in, not even making the playoffs. 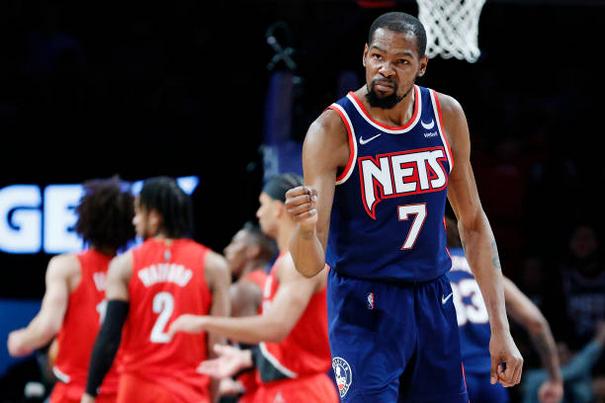 On the other side, we have the Brooklyn Nets, who were the favorites going into this season. With Kevin Durant, Kyrie Irving, and James Harden, this team was tipped to dethrone the Milwaukee Bucks for the NBA title but unforeseen issues. For employees in the state of New York, they have to be vaccinated, a decision Irving neglected to do, meaning he cannot play a home game for his team. Their best shooter from deep, Joe Harris, went down for the season, and this left the burden on Kevin Durant.

James Harden? He had a hamstring injury that kept him out of the team, before forcing a trade to Philadelphia. The Nets do have reasons to be positive though as in that trade with Philly, they received Seth Curry, Andre Drummond, and Ben Simmons. Simmons since joining the Nets has had more sprains in his back (1) than minutes for his new team (0).

Brooklyn fans can celebrate being three games over .500 and a locked-in play-in spot, which could be against Toronto meaning Kyrie can’t play no matter where it is being played because of the same vaccine mandate in Canada. Even fully fit with Simmons, Irving, Durant, and the crew, this team just stinks of a 1st round exit. 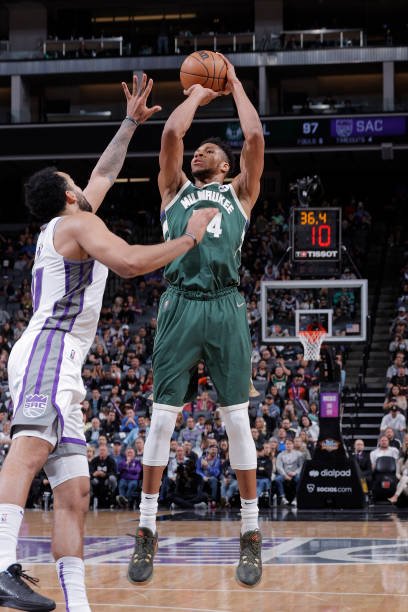 This season has the makings of an intriguing playoff season with spills, thrills and a whole lot of anxiety. The defending champion Bucks just got back their starting centre Brook Lopez from a long injury layoff, and boy have they missed him defensively. The Suns who lost in the finals to the Bucks have the best record in the NBA and are running away with the Western Conference.

The Golden State Warriors with their big 3 in Klay Thompson, Stephen Curry, and Draymond Green all fit and raring to go, Memphis with a young but talented core of players led by Ja Morant, and defending MVP Nikola Jokic willing Denver to the playoffs are the main contenders in the Western Conference.

The Eastern Conference has not been this competitive since about 2011. The number 1 Miami Heat, defending champs Milwaukee, MVP leading candidate Joel Embiid with James Harden in Philadelphia, and Jayson Tatum having Boston going through the best run in the NBA since the All-Star break are the contenders in the Eastern Conference.

One and Done (first round or out in the play-in)

Embarrassment incoming (unexpected from predictions a year ago)

*- still not ruled out from contention