WHO IS THE MVP FRONTRUNNER? 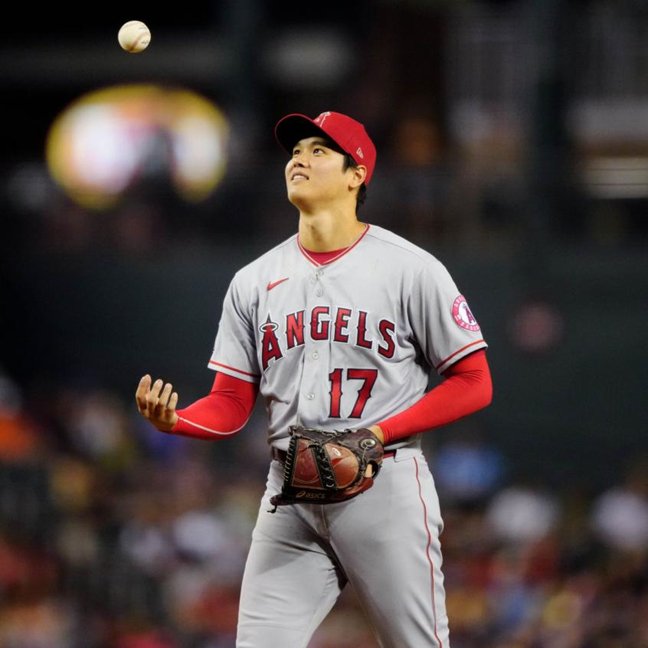 With the MLB season in full swing, it has come time to decide, and somewhat speculate, the individual awards for the season. These consist of Rookie of the Year (ROTY), Cy Young winner, and the Most Valuable Player (MVP). The MVP is given out to the player who has the biggest impact on their team and the league. There are potentially 3 MVP awards (American League, National League, and overall League MVP). Last year’s league MVP was Atlanta Braves first baseman Freddie Freeman, edging out Chicago White Sox’s first baseman Jose Abreu for the coveted prize. This year, however, the front runner for the MVP award is a pitcher: Shohei Ohtani. The Angels’ ace is putting up extraordinary numbers. He has a batting average (BA) of .273. He also has 23 Home Runs, which sits him tied 1st in the major’s and 54 RBI’s, tying him 3rd in the league. As far as pitching goes, Ohtani ranks 4th amongst pitchers in strikeouts per 9 innings (min. 30 innings pitched). The last pitcher to win the MVP award since Justin Verlander, and Ohtani could make history this season. Is he the real MVP contender, or is he just overrated?

There are many exciting players in the MLB, one so including Fernando Tatis Jr. The Padres shortstop has enjoyed a fruitful campaign so far, sitting 3rd in the league in home runs (22), and an OPS of 1.039 which puts him second in the league. Do I think Tatis is better than Ohtani? In more ways than one. Is Tatis a clear MVP candidate? Not definitive. All I can say is enjoy these talented players before the generation retires. 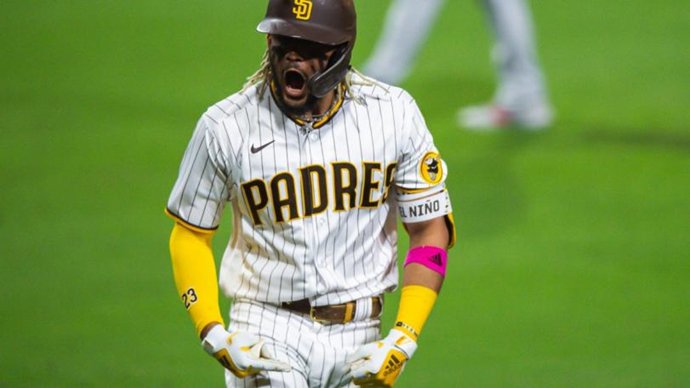