What is the plan for the XFL? 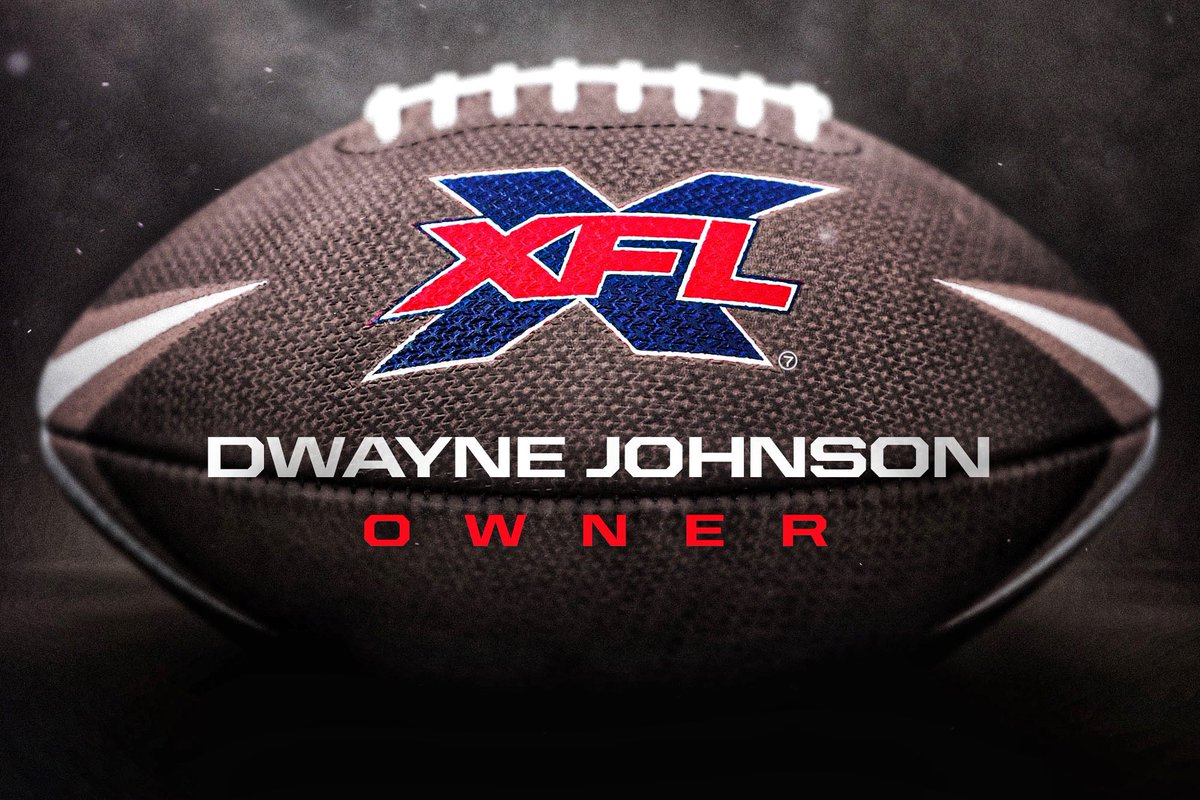 Just weeks after the season started and there was hope for a new brand of professional football the plug was pulled on the XFL because of COVID 19. But there is a light at the end of the tunnel, with an unlikely hero coming to save the league – The Rock. Despite the irony of Vince McMahon’s company being bought by one of his biggest former stars what does this mean for the new XFL?

Following several rumors of numerous bidders being involved, there were reportedly only two offers that came in before the deadline, and Johnson’s group is the only one that qualified. While the deal is still pending approval from a creditors’ committee, the group is excited about the chance to make a second XFL relaunch work.

The XFL’s newest owners plan to keep several of the league’s key components in place, including president Jeffrey Pollack and his team. Better yet for XFL fans, an eight-team league remains possible and they are even thinking about expansion, which was one of the main goals for the league in their second season.

The XFL in this second incarnation was very successful and to most accounts, the football was different and very good. The teams were loved by their markets. One of the most popular teams, the St. Louis BattleHawks, had to open the second deck of their stadium because so many fans wanted to attend games.

It is still a big question of when Johnson and Garcia’s group evaluates team locations, they will examine how each market fared regarding stadium attendance and television ratings. The XFL could attempt a return in 2021 by playing in a bubble, something the league considered before its shutdown.

If not, taking two years to make sure the right people are in place and everything is in order could allow the XFL to finally be successful and last for more than one season. With the backing of one of the biggest stars in Hollywood the league has been given new life and should return with all 8 teams returning at some point in the future.