What Can Save The Youths? 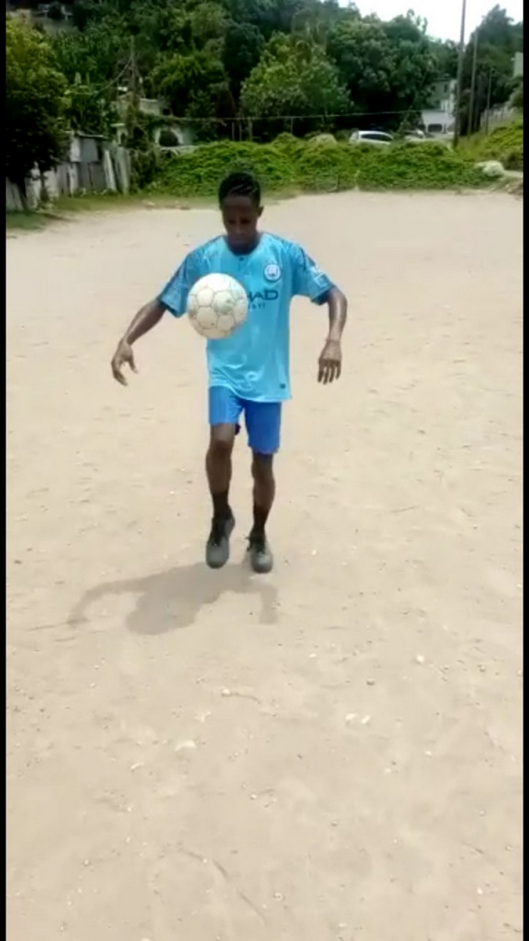 The most popular sport in the world with billions of followers is something every child dreams of doing when they are growing up. Commonly known as football, or soccer in America has been the most fascinating topic of the past month because of the extraordinary transfers taking place. From Lionel Messi leaving Barcelona after 17 years to Jack Grealish becoming England’s most expensive player ($139 million), to Cristiano Ronaldo re-joining Manchester United after 12 years away, football has been ridiculous this year. However, for all these transfers that occurred, each of these players had rags to riches story. Messi from a poverty-stricken community in Argentina, Grealish who up to 4 seasons ago was playing in England’s fourth tier of football, and Ronaldo who was shunned by his teachers for wanting to play and lost his father at an early age. Everyone loves an underdog, but in my home country of Jamaica, rags to riches are something you rarely see.
Sure you all know of Usain Bolt, Shelly-Ann Fraser-Pryce, and even Tajay Gayle but in this country, the sports ministry is biased towards the sport of Track and Field. When you compare the high school athletics championships have the whole country plus sections of the United States watching (estimated 3-5 million) while for a game of football at that level, only a fraction of that is watching the game. The way the game is perceived in the country is worst than amateur level as players are either unfit, lack desire or just outright are not good enough
Speaking with a couple of aspiring players hindered by the pandemic of Covid-19, there are requirements to competing at age groups that are difficult to maintain. Goalkeeper Oshane Walton, 19, is someone that I saw from a personal standpoint, arguably the best old-fashioned ‘keeper I have seen in High School said that trying to make the team at the U-19 level was the hardest because of the merit used to qualify. When competing for a U-19 level in High School, on the playing side talent and determination win, however on the academic side, you slip and you’re off. Sure the schools are teaching you balance but when training has you going home 3-5 hours later than normal, not having time to properly study for exams, or get enough sleep if you do which results in sleeping in class. 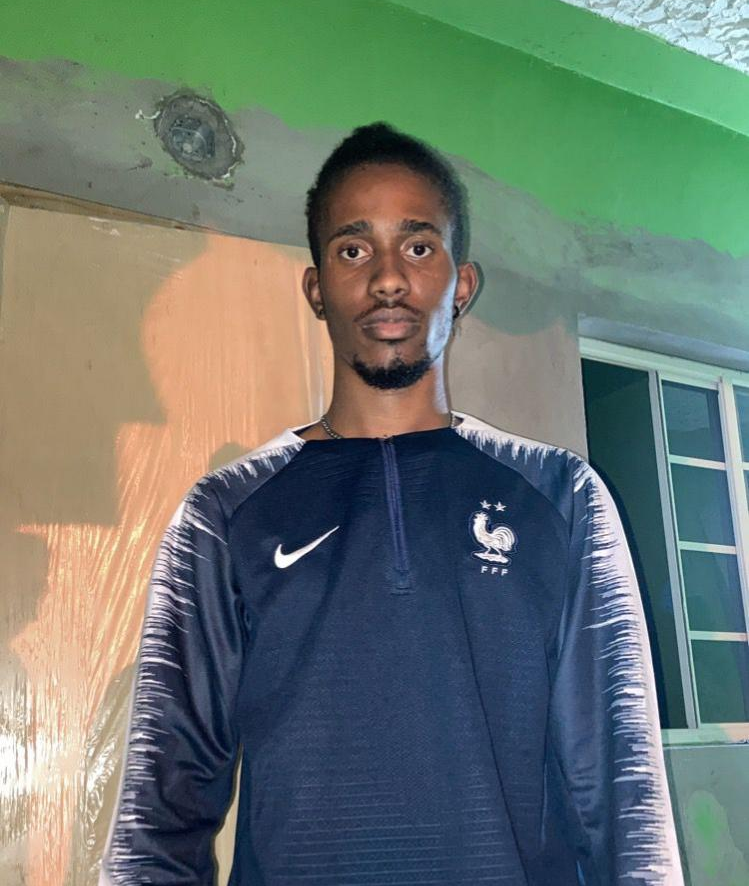 I know what you’re thinking, “just play for a club and develop properly,” well dumbass don’t you think that was tried by many? No matter how good the excuse is all the same; they are too young. Fun Fact, if Mason Greenwood was brought up in Jamaica no one would know of him to this day because of their ageist behavior. Walton was asked about what could be done about this for schools and professional level; he stated “the federation could reach out to the clubs and FIFA to get more scouts, not just from Scandinavian nations but from the “big boys” in Europe to notice the talent in smaller countries even once per year to then give chances, not necessarily contracts, to those who they deem ready.” Tremayne Cherrington, a former schoolboy player for St. Georges College, is also in accordance with Walton’s statement. “Programs!” Cherrington said. “Coaches can create a professionalized business page for the players to be seen by overseas scouts.” One example of these could be the page on Twitter that helps youths across the world “@FTalentScout” a similar page could be implemented for the youths of this country.
In the hypothetical world where these players could venture abroad and live their wildest dreams, contrasting accounts were given of how they would take advantage of those dreams. When speaking to Oshane Walton on Wednesday, he took the more conventional route. “Manchester United or Real Madrid. If I could choose would be United because my Spanish is not good, but if I could be a world-class Goalkeeper at any club it would be one of those two.” Tremayne on the other hand had a different and more surprising answer. “West Ham, Wolverhampton, or even Real Sociedad. That’s because my favorite position (attacking midfielder) is loaded so going to a big club where there are already 3 or 4 other players in that position, going to a mid-level club where there are 2 players for each position would be better for playing time,” said the 19-year-old.