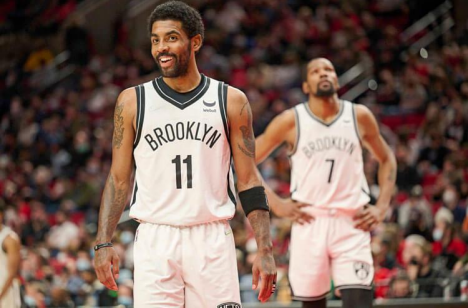 After a devastating 114-115 loss against Boston, the Nets are now 0-1 in the series. You probably think that it’s too early to judge them after one game, but that doesn’t mean I can’t point out the obvious flaws they had this game despite coming back.

The whole game was neck and neck and even tied 61-61 by halftime; however, it never went in the Net’s favor. Both KD and Kyrie struggled for a bit, but Kyrie eventually gained his rhythm while KD still struggled but managed to end the game with 23 points. Not only that, the Net’s largest lead was 5 which wasn’t achieved till the fourth quarter. 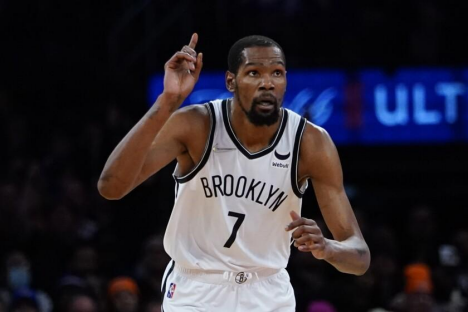 The Celtics and the Nets had similar stats, even down to the defensive rebounds where the Nets struggled again. However, the offensive rebounds set off the differences. Both teams during the regular season weren’t the best, with Boston averaging 10.5 and the Nets averaging 10.4. However, in this playoff game, the Celtics had 14 offensive rebounds to Brooklyn’s 5. Mind you; they also let Al Horford get 15 rebounds. Not throwing shade toward him, but Horford is towards the end of his career. With how young some of the players are on Brooklyn they should not let that happen. 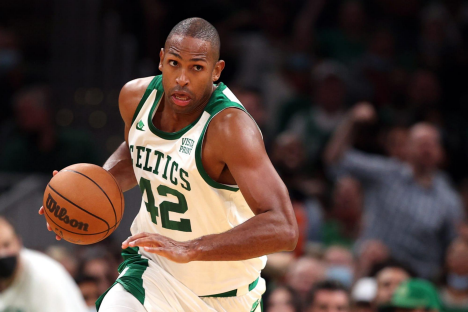 Shifting back to defense, statistically, the Celtics were the better team. Yes, I said both of the team’s stats are similar. However, they limited the Nets to only 42-78 from the field. Not to mention they kept Durant in check nearly the whole game.

There’s still a lot more to see and analyze with this series and I can’t wait to watch more.