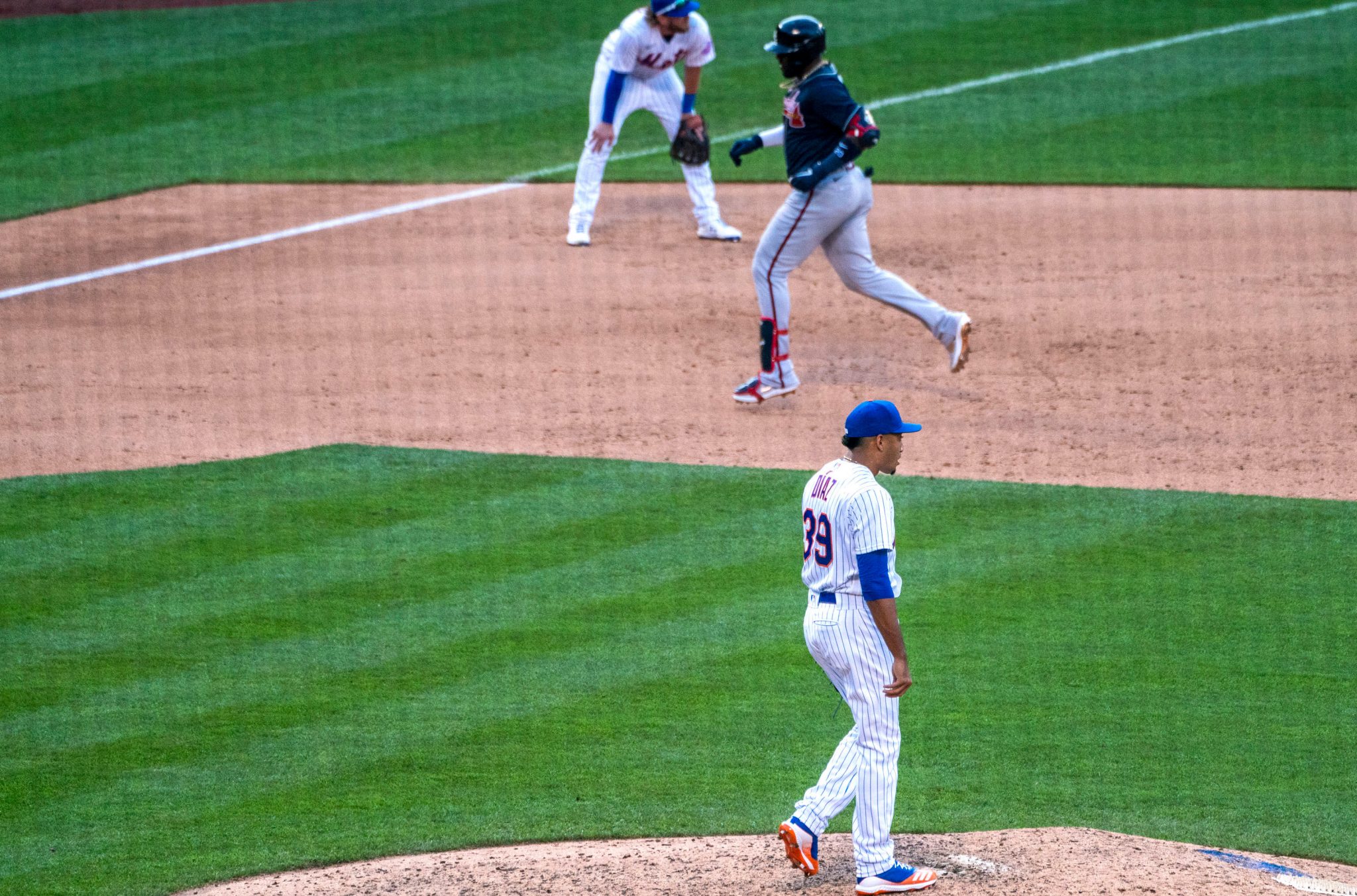 When Brody Van Wagenen receives his final verdict as Mets general manager, his one glaring error will live in the memory of fans like a drunken escapade. The tragedy of his fateful decision will linger for the foreseeable future, as Robinson Cano’s $24 million price tag (runs EACH SEASON through 2023) and Edwin Diaz’ relapses make each player untouchable. If watching both isn’t gut-wrenching enough, looking west starting in 2021 might produce sepsis.

The result of obtaining both albatrosses on the fateful day of December 3, 2018, is hard to fathom. Despite never producing a home-grown everyday player worthy of Hall of Fame induction since joining MLB in 1962, Van Wagenen’s first bold move as GM (hired on October 29, 2018), spit in the face of intelligence.

While the former Seattle closer fared well in his 24 appearances (Mets won 19 with Diaz posting 1.64 ERA, 13/14 Save/Save Opp.), his last 44 appearances have been a disaster.

While the Mets lost Zack Wheeler to free agency and Noah Syndergaard to injury, watching Justin Dunn blow away his competition must sting. Dunn posted a 1.19 WHIP in 2019, striking out 158 in 131.1 innings and reached the majors in late September.

Watching Diaz melt under the New York spotlight and Cano growing older each minute, Van Wagenen’s gaffe could rank among the worst trades in team history. For a franchise known for their legendary blunders on the trade market (Nolan Ryan, Amos Otis, Tom Seaver, Jon Matlack, Ken Singleton, and Scott Kazmir, to name a few), that is saying something.