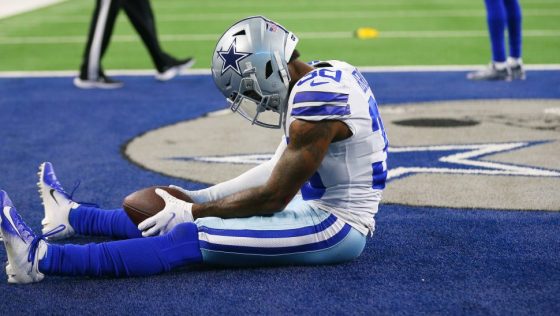 HOW ‘BOUT DEM COWBOYS? Well now may not be the time to speak but they have somewhat fallen into a rut that, even during their winning streak earlier in the season, has been evident throughout most of their games. Dallas welcomed the Raiders to Jerry World on Thanksgiving evening and was expected to steamroll the team from Las Vegas. It even began promising after an early fumble led to a Dallas takeaway, which was later ruled an incomplete pass which in my opinion was one of the worst calls this season. Not to dwell on the past, but the Cowboys have been papering over cracks in their team with high-scoring offensive displays, Trevon Diggs intercepting the buses from Cleveland to Cincinnati, and the rookie of the year leading the defense in the absence of Demarcus Lawrence.

One big problem that was not punished earlier was the indiscipline of the defensive line. In the game against the New England Patriots in week 6, the Cowboys were penalized for over 100 yards before luckily being bailed out by an overtime touchdown by CeeDee Lamb. Watching the Thanksgiving game, the Raiders took advantage of the poor concentration and lack thereof by the ‘boys on defense, including getting the guy in the picture above, Anthony Brown, called 4 TIMES FOR PASS INTERFERENCE. Just atrocious by all involved. However, the defense is not the only leaking area on the roster. 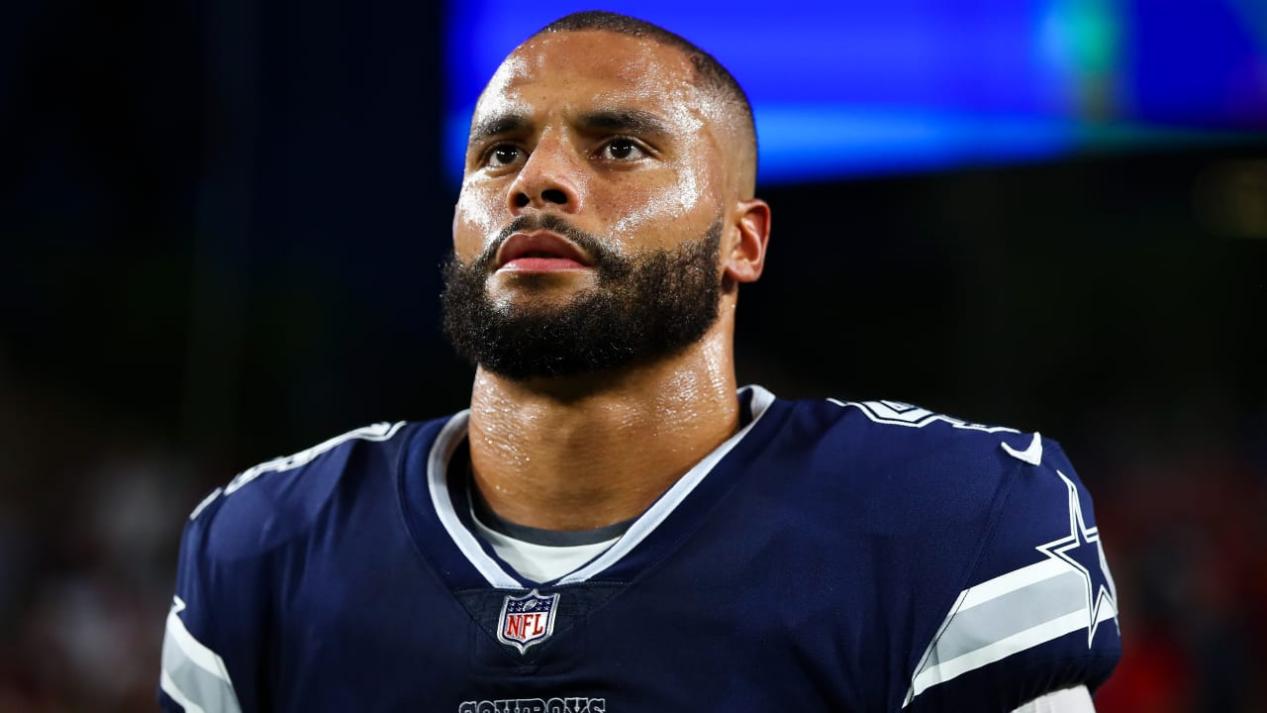 Dak Prescott who got PAID in the offseason is another reason. Now you’re gonna be saying “oh he’s in the running for MVP with the numbers he’s putting up,” well guess what? I DON’T CARE. Dak has been putting three or four good performances together to try and deter the criticism that comes with big-time contracts and he was rightfully exposed on Thursday evening. Whether it be rushing the pass, taking the wrong option, or flat out being clueless, the is Prescott’s nature since he’s been a Cowboy. Take the play in Overtime, 3rd and 4 inside their RedZone, Prescott could’ve easily passed to Elliot who, with his strength and power would’ve been able to get the first down seeing that he was a yard away from the marker. People say he is top level but in my eyes, Dak is not even a top 10 QB in the league. 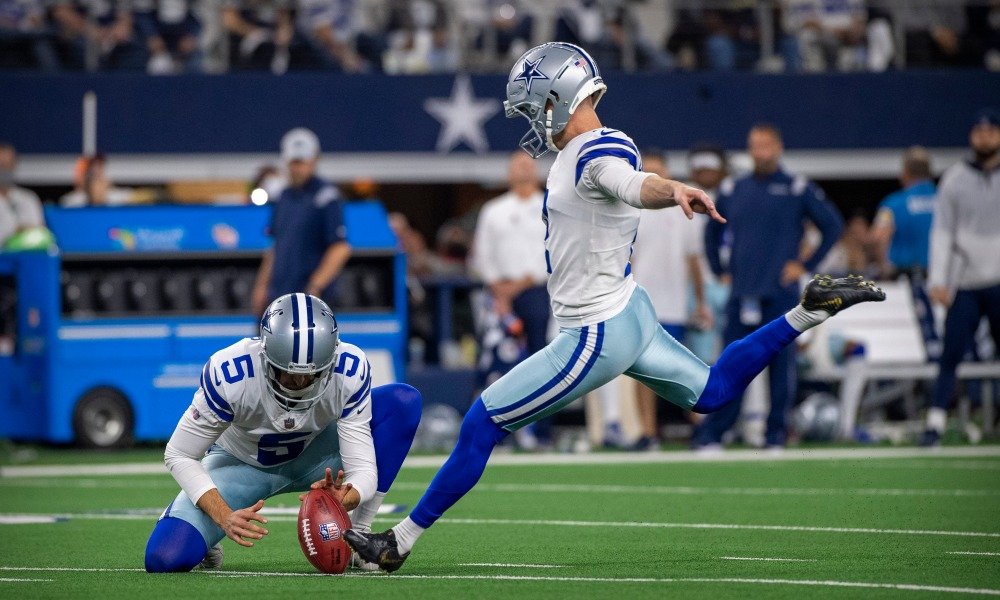 The final reason why the Cowboys may not even make it past the first round of the playoffs is their kicker, Greg Zuerlein. The guy with the strongest foot in the league can’t hit chip shots from 20 yards? Bloody hell! The Cowboys could right now be 9-2 instead of 7-4 because of Zuerlein. Prime examples are the missed extra points and field goal against the Raiders which amounted to five points. (Dallas lost by three). Opening night vs. The Buccaneers where he missed two field goals (6 points) and Dallas lost by two (31-29).

Even in the OT win against the Patriots, if Greg connected on all his field goals, overtime would not have commenced (would’ve won by three). These key moments are where the clutch gene comes into place, and so far it hasn’t reached the surface. These three reasons are why the Cowboys may be unsustainable for the remainder of the season and bogey teams when it comes to the playoffs, but then again, they could prove me wrong. Anyway, so what do you think? HOW ‘BOUT DEM COWBOYS?