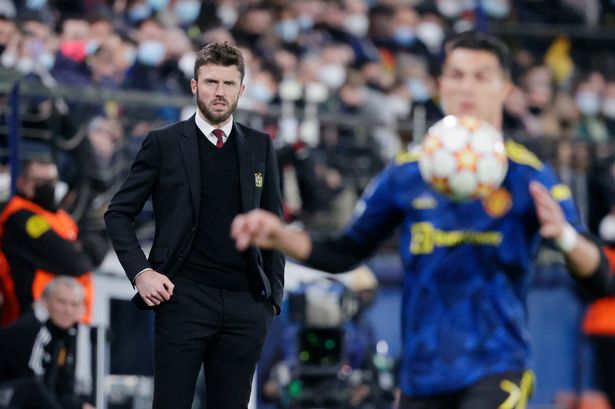 With the sacking of Ole Gunnar Solskjaer, Manchester United gave the reins of their Champions League decider against Villarreal and the Premier League match against Chelsea to the caretaker manager, former player and assistant to Solskjaer, Michael Carrick who has the team in a positive spin beating the Yellow Submarine in Spain and drew with defending Champions for the Champions League, Chelsea, at Stamford Bridge.

Enthusiasm filled United fans around the world with the appointment of “The Godfather of Gegenpress” Ralf Ragnick. The 63-year-old who was in the dugout at Old Trafford in 2010 when he was the manager of German team Schalke in the Champions League semi-finals where they lost to the United team managed by the great Sir Alex Ferguson. 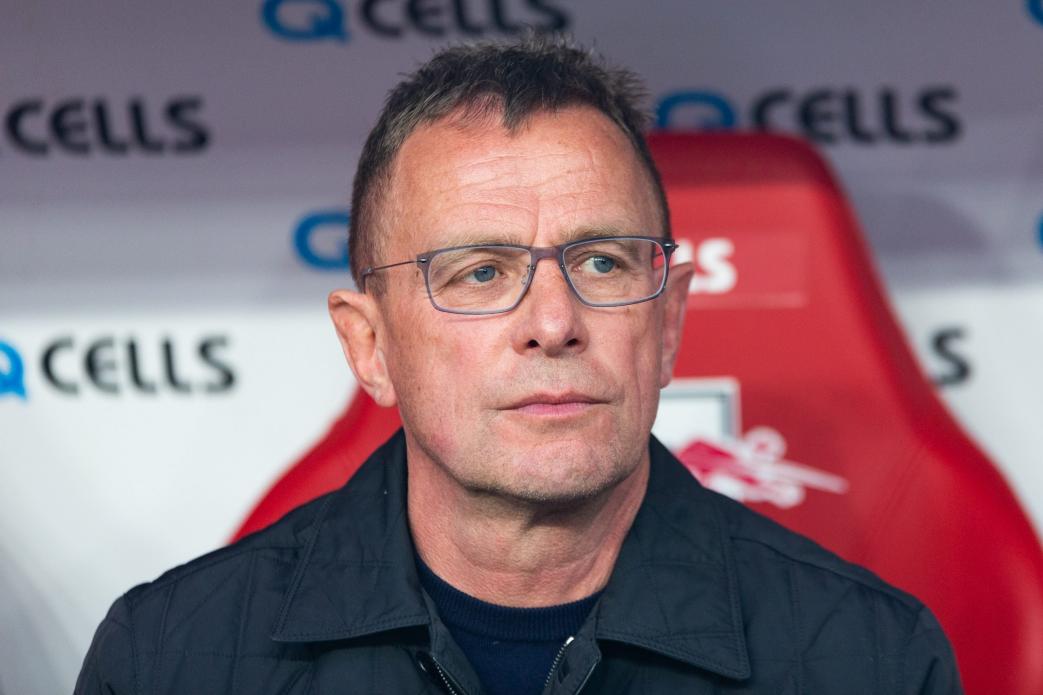 One thing that United fans constantly complained about under Solskjaer was the lack of a recognizable play style, and what Ragnick brings is one of the most modern-day styles of play in the game. Gegenpress is a high pressured defense system, organized, and high tempo for long periods of the match. This is a tactic used to halt the opponent from having time on the ball, making life as uncomfortable as possible. This style is seen at Chelsea and Liverpool, coached by Thomas Tuchel and Jurgen Klopp respectively, both from the Ragnick coaching tree.

With that being said, this style does not work for every player as it is a demanding training regime that takes the wind out of you. Certain players at United would not be able to handle the pressure that comes with the training. A few of those players are Scott McTominay, Paul Pogba, and Cristiano Ronaldo. 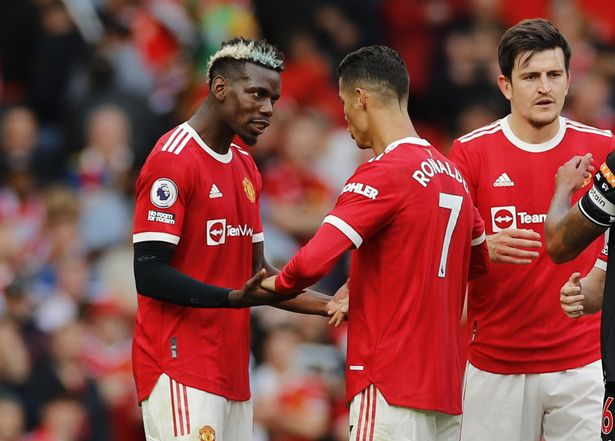 Scott McTominay would struggle not with the fitness, but with the way Ralf likes his midfielders to pass the ball. The Scot has shown that passing at a quick tempo is not something he can effectively do. Ronaldo and Pogba have the same case; they don’t press, and in this system that is essential.

Ragnick could be in the stadium for the game against Arsenal, but not the official interim manager until on the weekend against Crystal Palace, waiting on his work visa to be approved. This is a chance for players to begin with a clean slate; no more favoritism, no pals, Ragnick will not tolerate laziness or people whose ego is bigger than their effort. Let us see what United looks like after he officially takes charge. Will we continue to see the “tricky mentality monsters” as former manager Solskjaer called them, or will we see “Ragnick’s Rampant Reds” dominate the opposition.