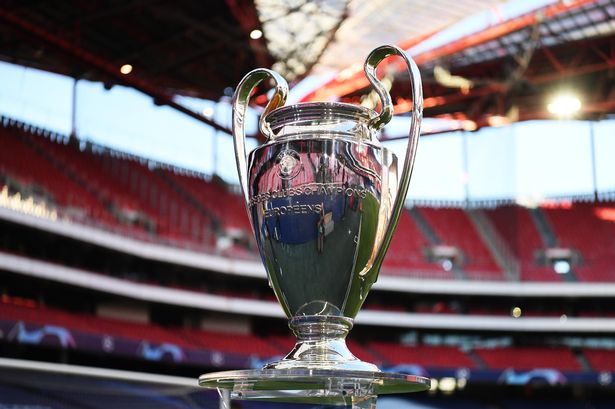 Chelsea, Leicester City, and Liverpool are fighting for the right of playing in the coveted UEFA Champions League next season, and the race will go on until the final day of the season, Super Sunday. Chelsea currently sits 3rd in the table with 67 points from 37 games after a horrid time earlier in the season. Roman Abramovich, the owner of Chelsea, sacked the club legend and then head coach Frank Lampard with the club sitting 9th in the table after spending close to 300 million euros in a corona-restricted summer. Chelsea then appointed former Borussia Dortmund and Paris Saint-German head coach Thomas Tuchel, who prioritized working on the defensive structure of the team. Since Tuchel was appointed, no team has gotten to 10 clean sheets quicker, in about 13 games, and then the UCL qualification became closer to reality. Chelsea now needs to better or equal the result of Leicester’s game against Tottenham, and Liverpool’s game against Crystal Palace. A win sees Chelsea qualify for the UCL via the domestic route seeing as they face Manchester City in the finals at Porto, Portugal on May 29. Either way, their destiny is in their hands with TWO chances. 2016 Premier League winners Leicester City are in a similar position as they were in last season. In the previous season, the foxes spent nearly the entirety of the season in the top four before embarrassingly crashing out at the final hurdle, losing to Manchester United who finished third, while fourth-placed Chelsea defeated Wolverhampton to relegate Leicester to the Europa League Group stage. Now it is a bit more difficult. They sit 5th on 66 points, behind fourth-placed Liverpool on goal difference with a big clash against a disappointing Tottenham at the King Power Stadium in Leicester. The foxes would need to win, and hope results go against one of Chelsea and/or Liverpool as well. Outgoing champions Liverpool had an abysmal start to the season losing their star player Virgil Van Dijk (pronounced dike) to a leg injury after being charged into by Everton goalie Jordan Pickford. It then got worse when Joe Gomez, Joel Matip, and captain Jordan Henderson were all ruled out for the season with injuries. Manager Jurgen Klopp had to design a makeshift defense with his midfielder Fabinho as a centre-back. No other team had more defensive combinations (26) than Liverpool this season. With Liverpool, the ball is in their half. They hold their destiny. Win at Anfield against Palace, you’re in. Moving into the game, there is no room for error as they, as well as Chelsea, began the season in a torrid time, with only 5 weeks ago they were on a losing streak that stretched for 4 home games and a positive was not to be seen. The pinnacle of European football, the champions league, where every child desires of reaching for their boyhood club. Leicester has been disrupting the top six for the last five years and is ready to make the step of being a champions league team. Chelsea, four months ago was nowhere to be seen; but the season wasn’t over yet as Thomas Tuchel designed a defense that Dikembe Mutombo would be proud of. Liverpool, what was was then and what now is needed. Champions League football for extra revenue and the allure to other players to improve on the average defensive set-up. Tune in for Sunday at 11 am to see how it all on folds in Britain. 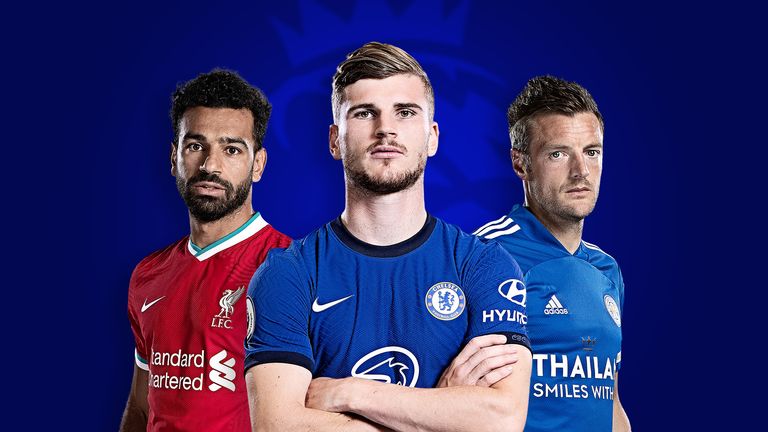