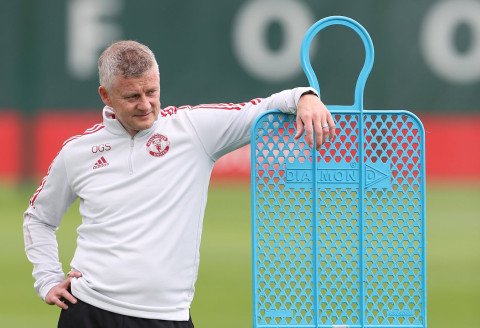 After going unbeaten away from home for the entirety of the Premier League season in the 2020/21 season, and finishing in the top 4 for the first time consecutively since the retirement of Sir Alex Ferguson, Manchester United look to press ahead with a long-awaited title charge for the upcoming 2021/22 season. The “away-leg Kings” came from behind to gain positive results in 12 games last season, including 10 wins, the most in the Premier League. Ole’s men also lost the joint-fewest games and scored the second-most goals in the league last season (6 losses, 73 goals).

In the off-season where some players went out on international duty, whether it is with the European Championships or with the Copa America in South America, the Red Devils were actively pursuing players to put them back on the pinnacle of English football. During the months of June and July, United wasted no time by agreeing to an €85 million ($100 million) deal for 21-year-old winger Jadon Sancho. 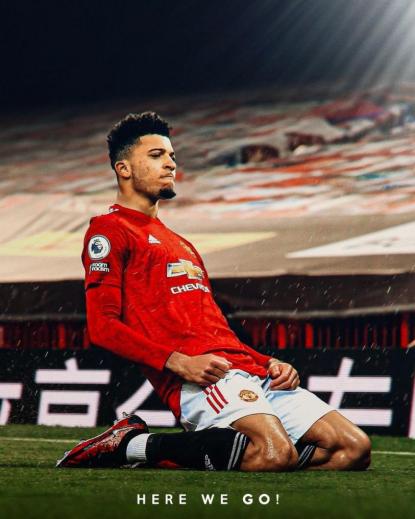 The Englishman was sought after by Manchester United ever since he was 17 playing for local rivals Manchester City, who were reluctant to allow their rivals to receive one of their players. Sancho was instead sold to Borussia Dortmund in the German Bundesliga for $4.7 million. The bright young sensation lit up the Signal Iduna Park during his 4 years there having 114 goal contributions (50 goals/64 assists) in 150 games for the club. A signing of this magnitude for United has created shock waves through the world of football, seeing as they have Marcus Rashford on the Left-hand side, Uruguayan striker Edinson Cavani through the middle, and as described by pundit Rio Ferdinand “it’s madness” to have that much talent. 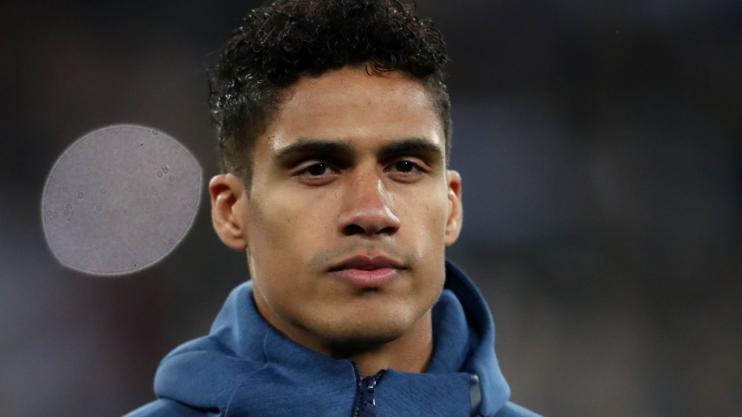 If you thought the madness was over from the Old Trafford-based club was over, it is yet to begin. Reports out of Spain saying that Manchester United is close to agreeing to a fee for World Cup-winning central defender Raphael Varane from Real Madrid for around €50 million. The French defender who has won everything there is in world football, arguably one of the best defenders of this generation has one year left on his contract and has rejected a renewal effort from “Los Blancos”.

A Word from the defender’s entourage is that he would like to “try something new” and feels “disrespected” by the offer Real has put on the table. They also state that a deal is close to being agreed to see that personal terms, agent fees, and bonuses are already worked out. A defense with England’s best defender Harry Maguire partnered with France’s best defender and there is a nightmare for attacking players. 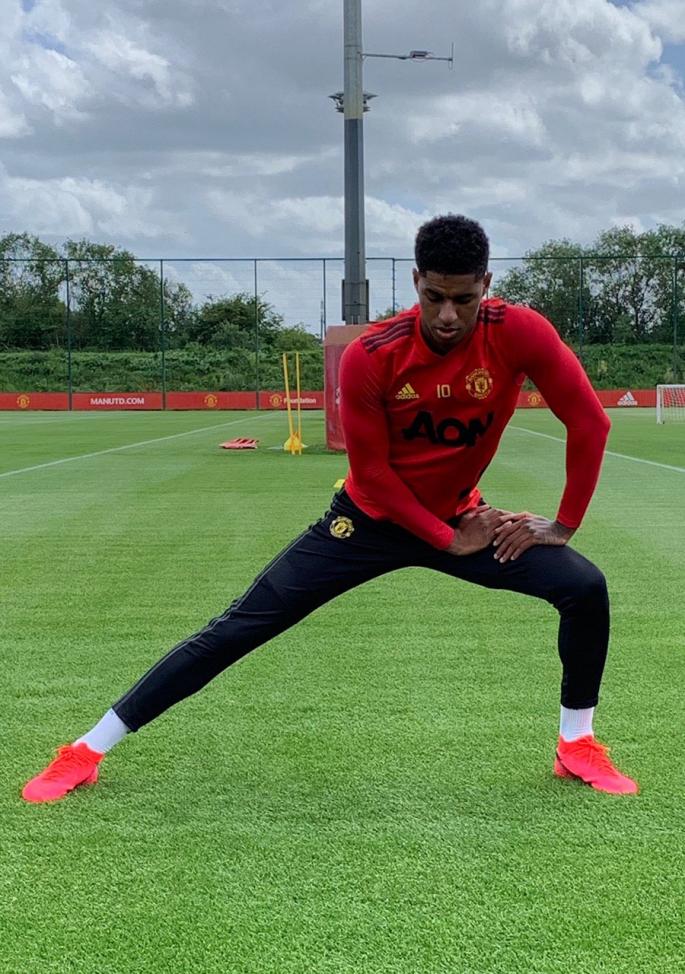 Taking a break from the incomings at the club and focus a bit more on some core players who made the team finish 2nd last season. Marcus Rashford made his debut for Manchester United in 2016 and since then he’s become one of the best players at the club. Since then he has gone on to make 271 appearances, scoring 88 goals and contributing 56 assists as well. Rashy played the majority of last season with a shoulder problem, still scoring 23 goals last season, which he has finally tended to, now listed to be out until late October. United is hopeful they get their prized player back earlier than listed.

A player whose future is up in the air is French superstar midfielder Paul Pogba. “La Pioche” enjoyed one of his most fruitful seasons since coming back to United from Juventus in 2016, scoring some glorious goals including a cracking volley against Burnley that kept United top of the league.

He as well as Varane are entering their last year on their respective contracts, however, it is the defender looking to be a Red next season. Pogba’s agent Mino Raiola is trying to orchestrate his removal from the Old Trafford outfit to clubs such as Juventus, Real Madrid, Barcelona, and PSG, which is proving difficult because of the financial issues the clubs face. Ole would love to keep Pogba to go along with Portuguese “magnifico” Bruno Fernandes, but we should see resolutions in the coming weeks.
Going into the new season, United are genuine title contenders because of the acquisitions that they have made so far, and if they can make the others which they are linked with completing (Trippier, Varane, Camavinga, Rice) and keeping their core players together. Bruno Fernandes, the Portuguese midfielder had an outstanding season last term scoring 18 goals and registering 12 assists in the league. Such a fruitful campaign can only get better seeing it was only his first full season in England.

Others who Ole would be looking at to kick on next season would be Edinson Cavani, Mason Greenwood, Anthony Martial, Paul Pogba, and Luke Shaw. “El Matador” (Cavani) scored an audacious chipped effort versus Fulham in the final home game of the season to go along with his other 16 goals. Greenwood had 12 goals, Martial underwhelmingly had 7 goals and 5 assists, Pogba had 6 goals and 6 assists, and Luke Shaw created 84 chances and had 6 assists.