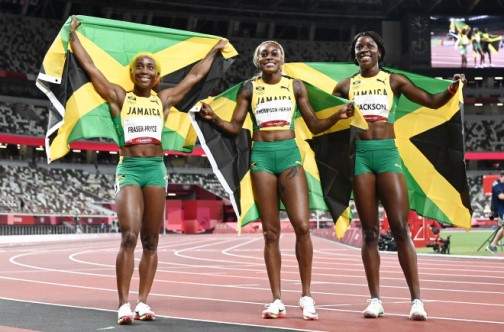 The sprint factory of the world has done it again! The little Caribbean island of Jamaica made a clean sweep of the medals at the Tokyo Olympics after Elaine Thompson-Herah, Shelly-Ann Fraser-Pryce, and Shericka Jackson got the gold, silver, and bronze respectively in the 100-meter event on Saturday. Thompson-Herah won in a personal best, a national record, and an Olympic Record of 10.61 seconds, lowering the mark set by American Florence Griffith-Joyner of 10.62. Shelly-Ann Fraser-Pryce, the most decorated female sprinter of history, secured the silver medal in 10.74 seconds with 2019 400 meter bronze medalist Shericka Jackson copping bronze in 10.76 seconds.

A clean sweep of the medals in any race is unprecedented at any level, and to do it at the pinnacle of athletics is special, but haven’t we seen this before? Beijing, 2008, the Jamaican women did it then as Kerron Stewart (10.98), Sherone Simpson (10.98), and the aforementioned Fraser-Pryce, then Fraser (10.78) led the way in the event 13 years ago. It was a fantastic moment as it was actually 1-2-2 because Simpson and Stewart could not be separated by time. 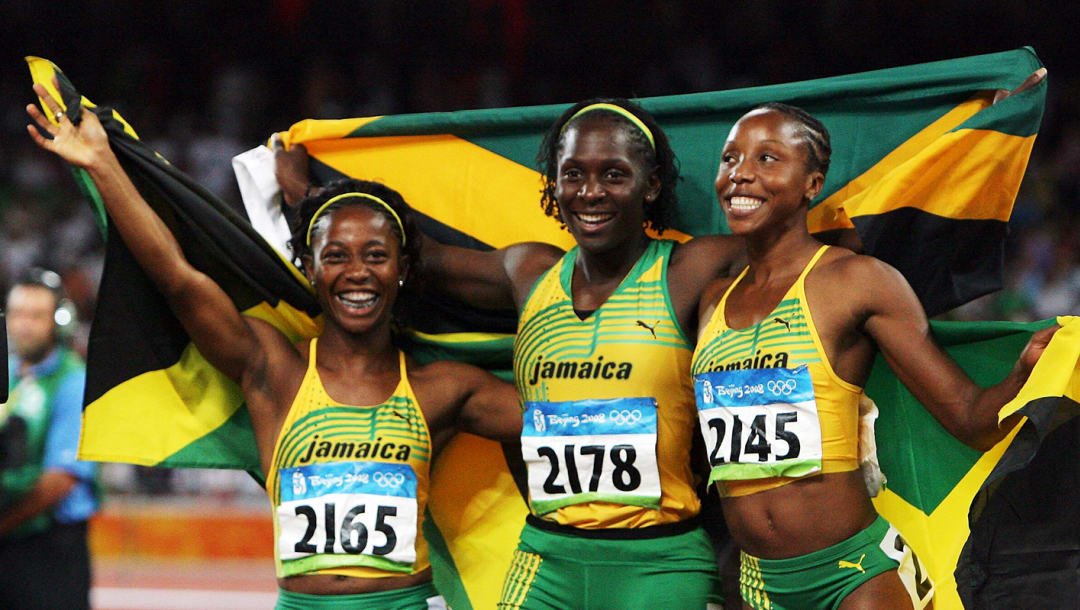 Seeing how brilliant female sprinting has been for Jamaica, it would be criminal to not remind everyone of London 2012 when Warren Weir (19.84 seconds) in 3rd, Yohan Blake (19.44 seconds) in 2nd, and the outstanding Usain Bolt (19.32 seconds) took the clean sweep of the 200-meter event. I still remember that day when there was a viewing party at Half Way Tree square in the capital of St.Andrew and while the spectators were celebrating a man took the mic and said “Half Way Tree was the place to be to see the history of 1-2-3.” 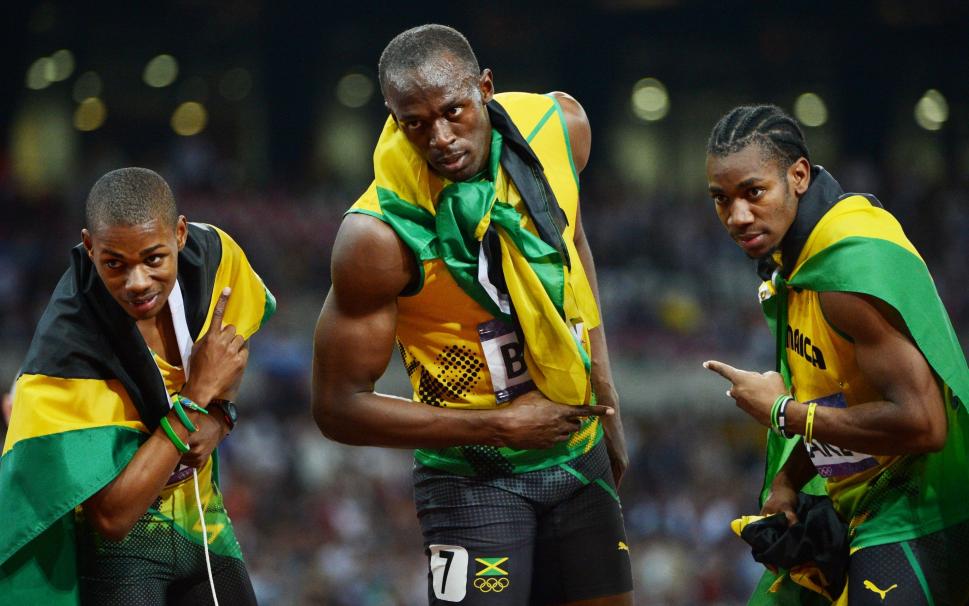 Congratulations again to Thompson-Herah for defending her Olympic title from 2016, to Fraser-Pryce to show that age is just a number, and to Shericka Jackson for her courageous step from the mile event to the sprints, and Happy “Emanci-pendence” (Emancipation and Independence) to Jamaicans everywhere around the globe.