There’s No Spying In Baseball! 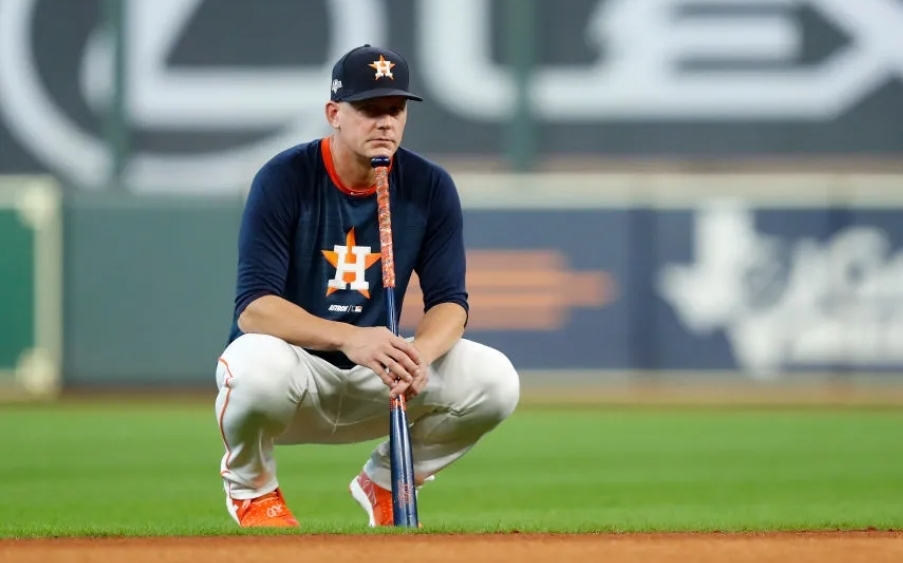 There’s no spying in baseball! – at least there shouldn’t be – not to this extent. The Houston Astros are in the midst of what could prove to be one of the biggest cheating scandals in all professional sports. Sure, we’ve all heard the phrase, “if you ain’t cheatin’, you ain’t tryin,” but these accusations take that philosophy to a-whole-nother level.

Sign stealing, or pitch tipping, have always been part of baseball. Coaches and players will do just about anything to gain an edge over their competition. Sometimes a pitcher will have a ‘tell,’ and unconsciously reveal what pitch they’re about to throw. Or, if a batter reaches second base, they obviously have a view of what sign the catcher is putting down, so in an effort to prevent the base runner from relaying signs to the batter, the catcher will give a series of signs that only the pitcher and catcher understand. That’s gamesmanship. But using an intricate system of surveillance, where players used a video feed that was piped into a monitor near the dugout to decode signs and relay them to batters using loud banging sounds during games – that’s crossing the line. Now you’re ruining the integrity of the game. People’s livelihoods are being affected, young pitchers get sent down, jobs of opposing coaches were lost as a result of this scandal. 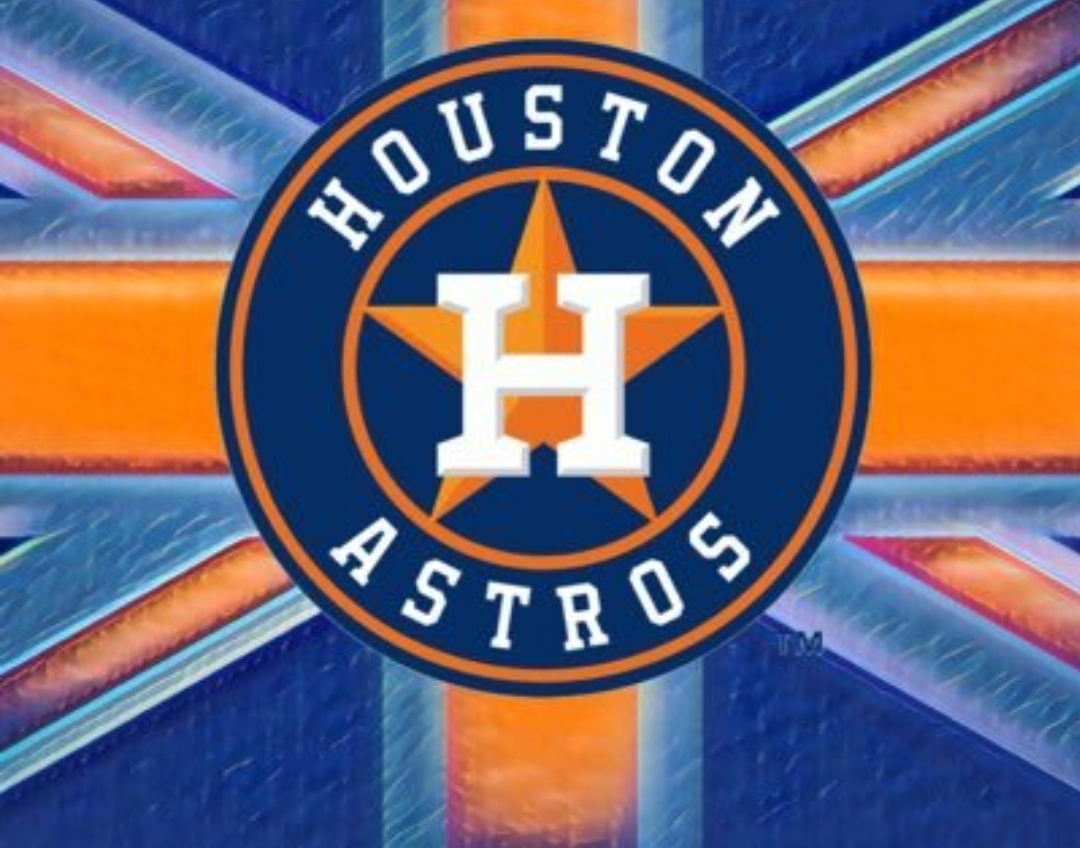 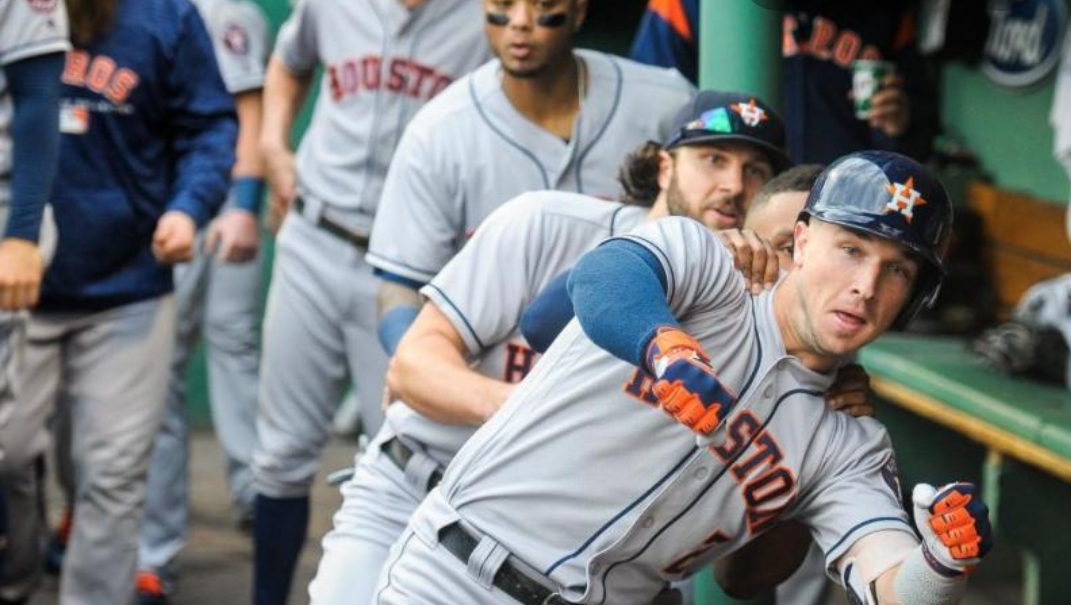 Well, there will most certainly be more jobs being lost – especially in the Houston Astros Front Office. Who knows, maybe this scandal goes deeper than we know now, maybe other teams are guilty of similar cheating schemes. But now, the eyes of the sports world are fixated on how Major League Baseball commissioner Rob Manfred is going to punish the guilty parties. All we can hope for is that the punishment is severe enough that teams will think twice about trying something like this again down the road.

As for what the right punishment should be? Well, obviously we can expect heavy fines and suspensions. I’ve heard people bring up things like taking away their 2017 championship, or no longer recognizing Jose Altuve as the 2017 AL MVP. Fans of teams the Astros faced on their way to winning the 2017 World Series are obviously upset – and have every right to be – but don’t expect any of your teams (Yankees, Dodgers) to be put in the Astros stead as champions. Besides, Jimmy Dugan (Tom Hanks character from A League of Their Own) said it best – “There’s no crying in baseball!” Let’s hope there’s no more spying in basbaseball either. 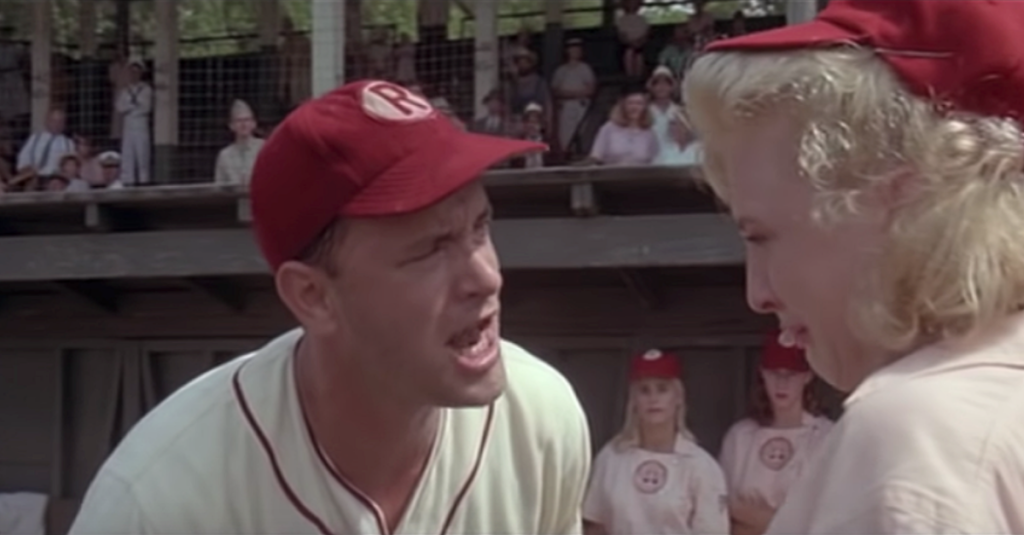