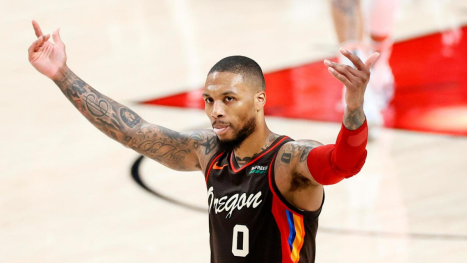 On the week of July 16th, the trade rumors of the Portland Trailblazers point guard, Damian Lillard caused chaos all over social media. Although he denied it, reporters and writers still speculate that the all-star wants out of Portland.

With the recent performance of the team, Lillard himself even came out and said that this current Trailblazers team isn’t a championship-caliber team. In a quote tweeted out by an NBA reporter from Bleacher Report, Sean Highkin, Lillard said, “I don’t disagree that maybe Chauncey can change our team and make us a better team. But I think if you look at our team as it is, I don’t see how you say ‘this is a championship team, we just need a new coach.”

As a 42-30 win team (sixth seed in the west), the Blazers should consider rebuilding since they’ve been a mediocre team in the playoffs. If we’re being honest as well, without Dame the Trailblazers would easily be a bottom eight seed in the west. Dame is their whole team but at this point, the Blazers are wasting his prime. 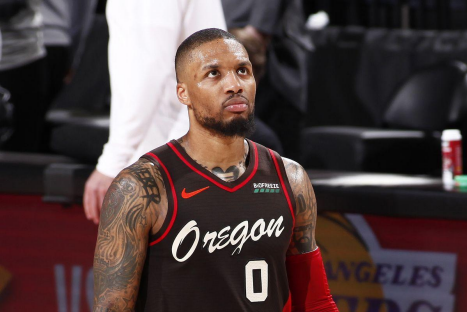 Say the Trailblazer’s front office consider rebuilding their first move should be trading Dame and then eventually moving CJ McCollum. 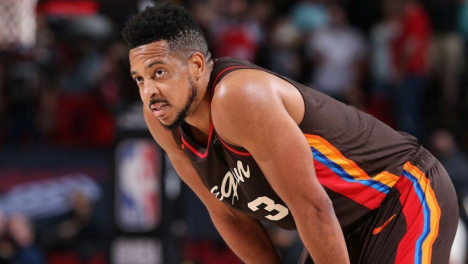 Possible trade packages and contenders for this trade is the Golden State Warriors. Although the cap space might be tight, Dame to the warriors might be the best possible outcome for both sides.

For the Warriors package, it can possibly be Andrew Wiggins, Kelly Oubre, and the 7th and 14th pick. Or even Wiggins, Wiseman, and the 7th pick. However the second option isn’t the best but it benefits the Trailblazers giving them an sg/sf and solid 5 that can get advice and guidance from the current Trailblazers center, Jusef Nurkic. Not to mention they can move CJ to point guard or even start Anfernee Simons. But the first option is best for the Warriors because then the starting lineup can be Stephen Curry, Damian Lillard, Klay Thompson, Draymond Green, and James Wiseman. 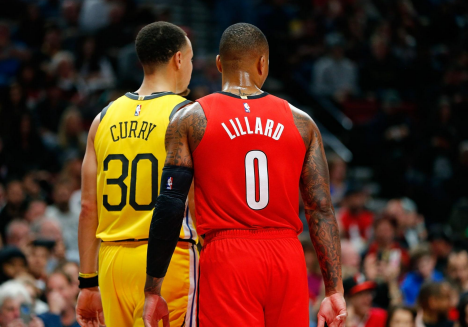