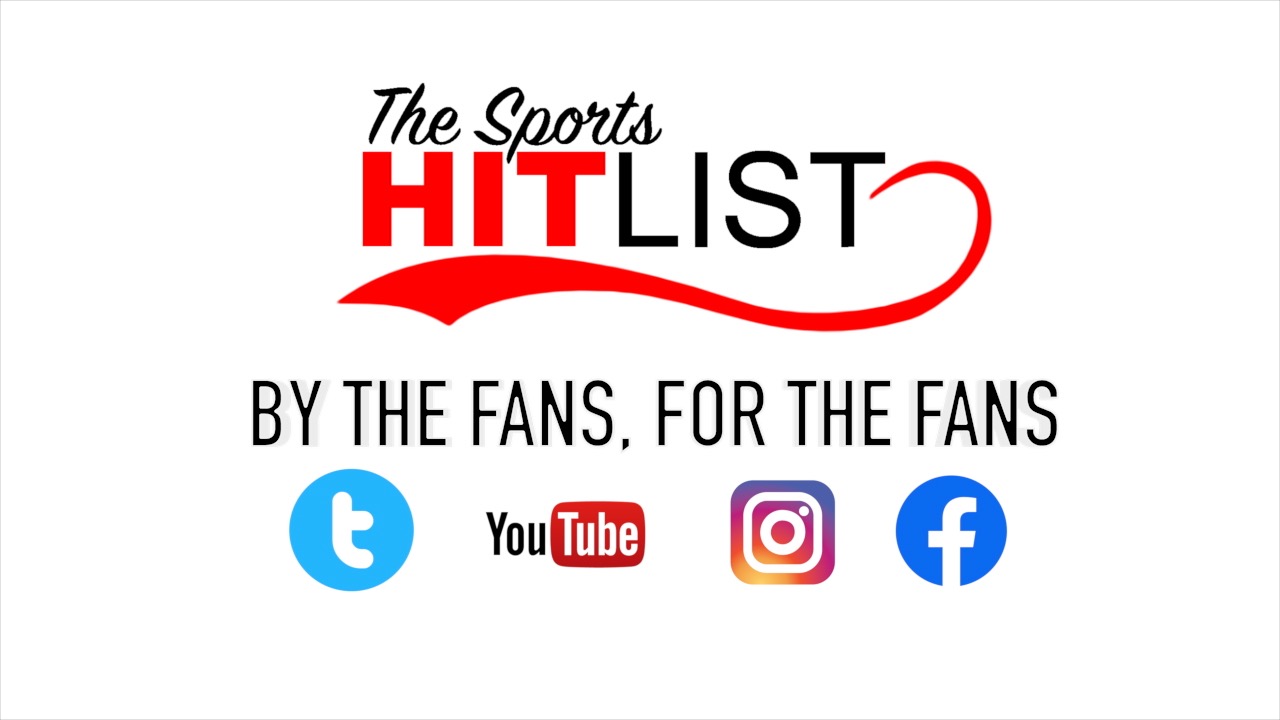 Listen To Us On These Platforms 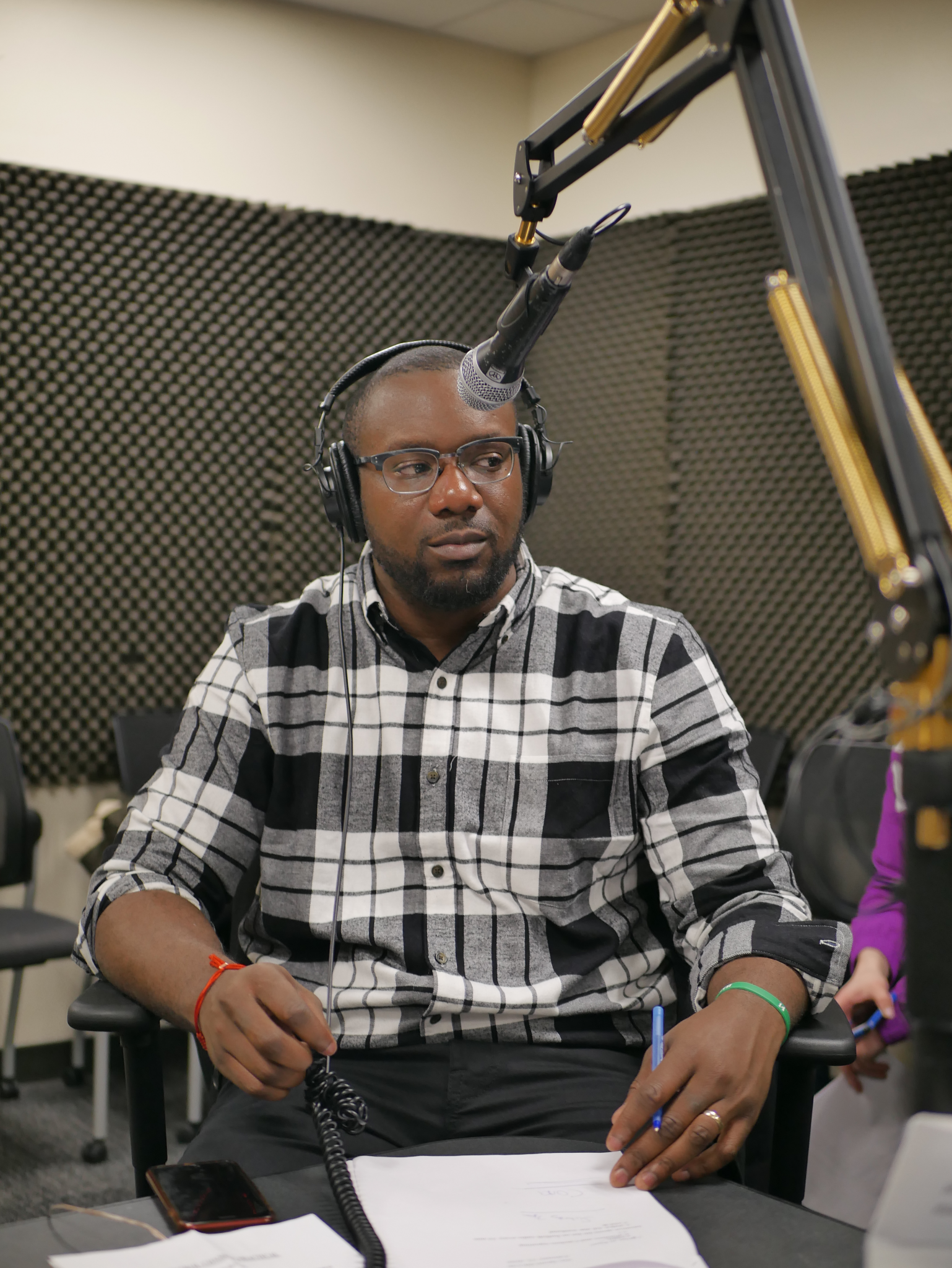 As the Co-Founder and Executive Producer of The Sports Hit List, I oversee all day to day operations of the program which include developing segments, recruiting contributors, directing social media initiatives, and producing shows. In addition, I am the Lead Host and Lead Video Editor of The Sports Hit List. I am a very passionate Boston Celtics and WWE fan. 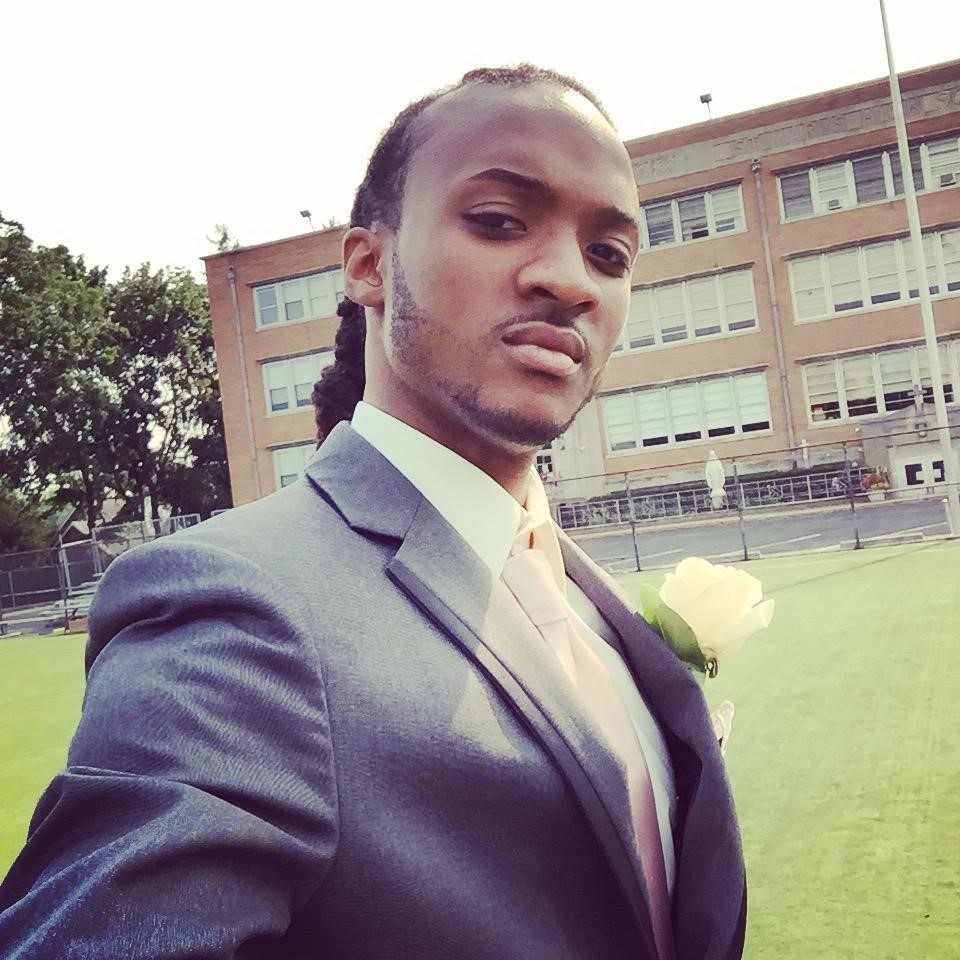 I am a Co-Founder and Associate Producer of the show. My responsibilities include assisting the EP in building segments, specifically for the basketball genre. On occasion, I will debate basketball with other associates and provide behind the scenes camera footage related to various sports. One step away from being a New York Knicks fan to solely rooting for Kawhi Leonard. 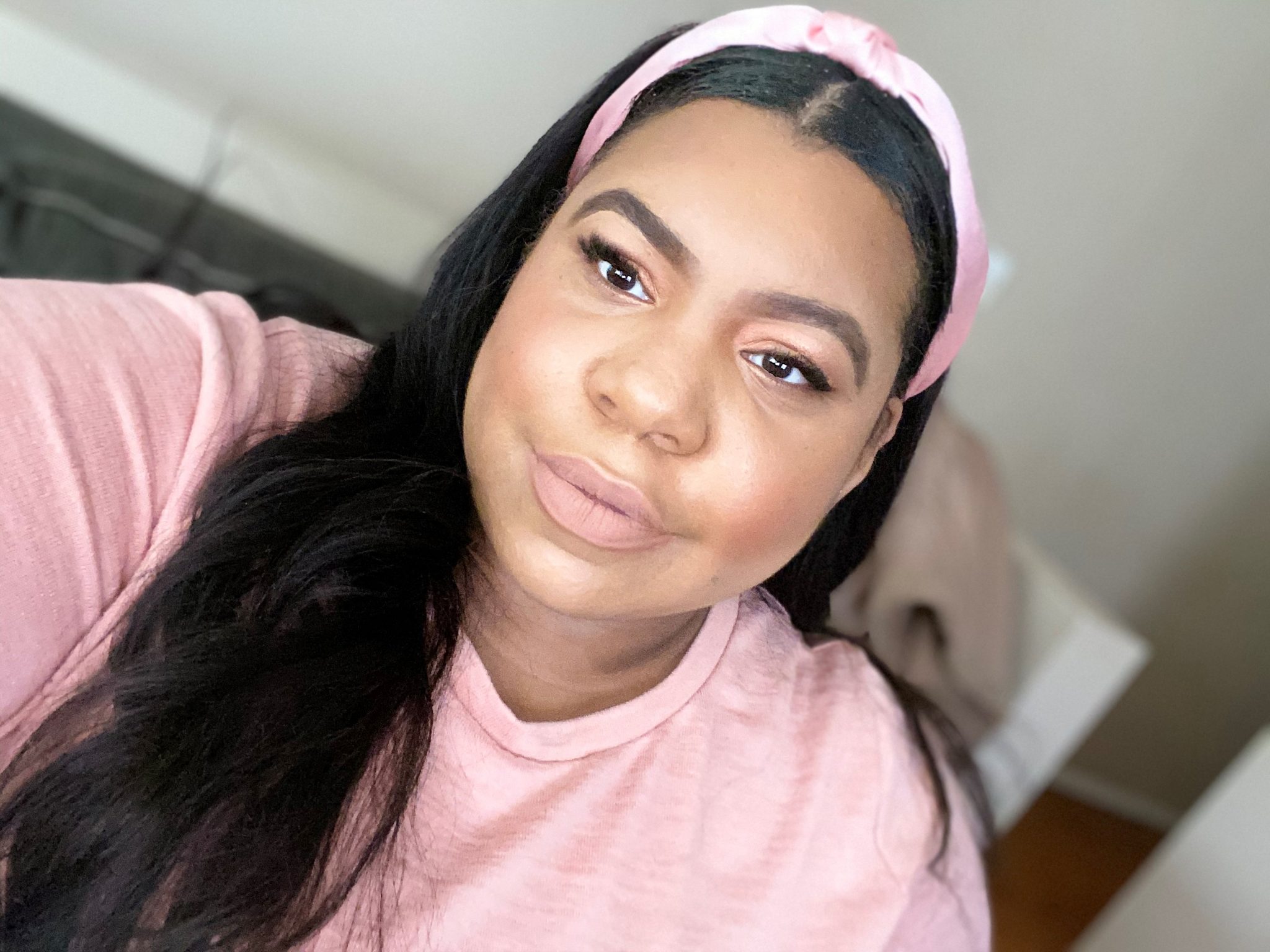 Debora Voltaire Coulanges
Creative Director
I am the Creative Director for Sports Hit List. I am in charge of rebranding and set design. I work directly with Carl and his team to develop, lead and oversee social creativity. I also assist Carl with new ways of thinking. I am able to bring award-winning ideas to life and develop a more efficient, streamlined process across multiple departments within the organization. I am also responsible for having the brand become creative across the social and digital platform. Working with The Sports Hit List has helped me developed and adopt new strategies and tactics by creating my own content for my beauty page. Feel free to check me out. 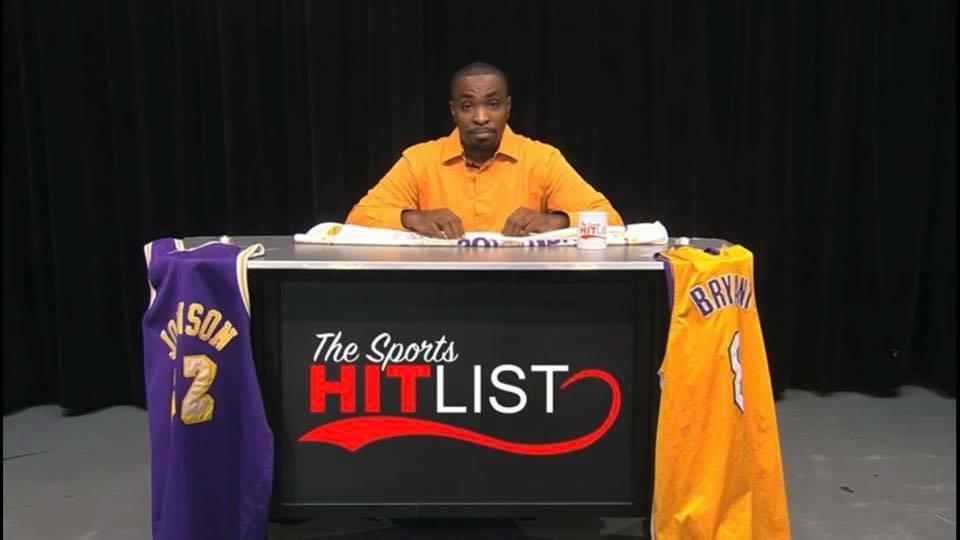 Anthony “Magic” Mullen
Social Media Ambassador
As the Social Media Ambassador of The Sports Hit List, I help manage our social media content, especially our Facebook group . Also, I assist with the promotion of the show and it’s outreach by using all our social media platforms. I assist the creative team in developing content such as vlogs, in studio shows, and my own segment called “Proper Perspective.” As the Lakers Nation Brooklyn Division President ,I MUST make sure business about my team are put in Proper Perspective, as well as other series of topics. 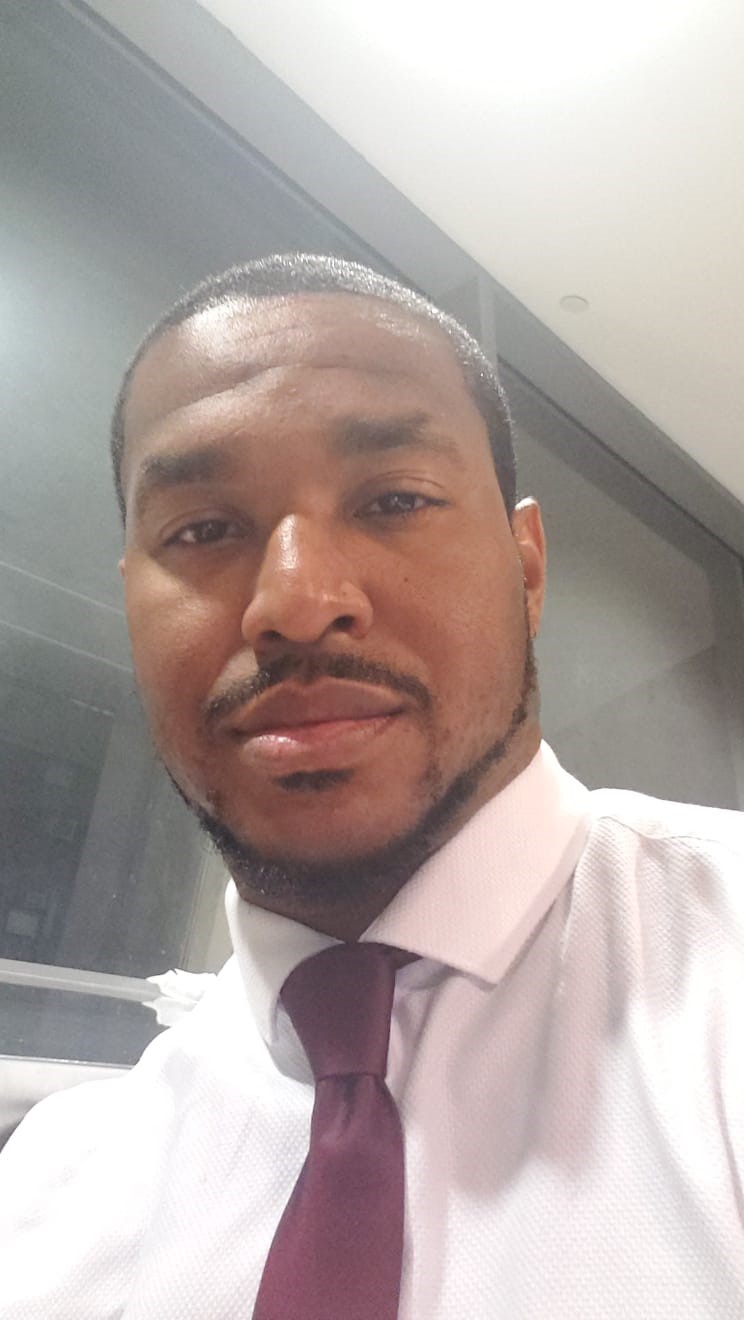 I recruited and played two years for Division 1 Hofstra University in Long Island Following playing for the Pride, I pitched and played Center Field for CUNY Baruch College where I was named to two ALL-CUNY selection, Regional All-American, and selected to the 2008 CUNY Goodwill tour of Italy.

My first and only professional contract was with the Continent Baseball League. After my playing career was cut short, I began coaching.

With 5 years of coaching experience for organizations around NYC, I ventured out on my own and NYC Thunder Travel baseball program was born. I am the Founder and Head Coach of an organization that coaches young High School players to tournament victories and also recruitment to collegiate teams. I have also lead teams to multiple semi-final appearances in national tournament play as a player/manager.

The experience I have garnered throughout my baseball career helps gives The Sports Hit List a birds-eye view from a player’s perspective.

While Greg I am the “baseball guy”, I am well versed in other sports and will help create content for football, basketball, and social issues in sports.