The Righty who Reached the Major Leagues Left-Handed 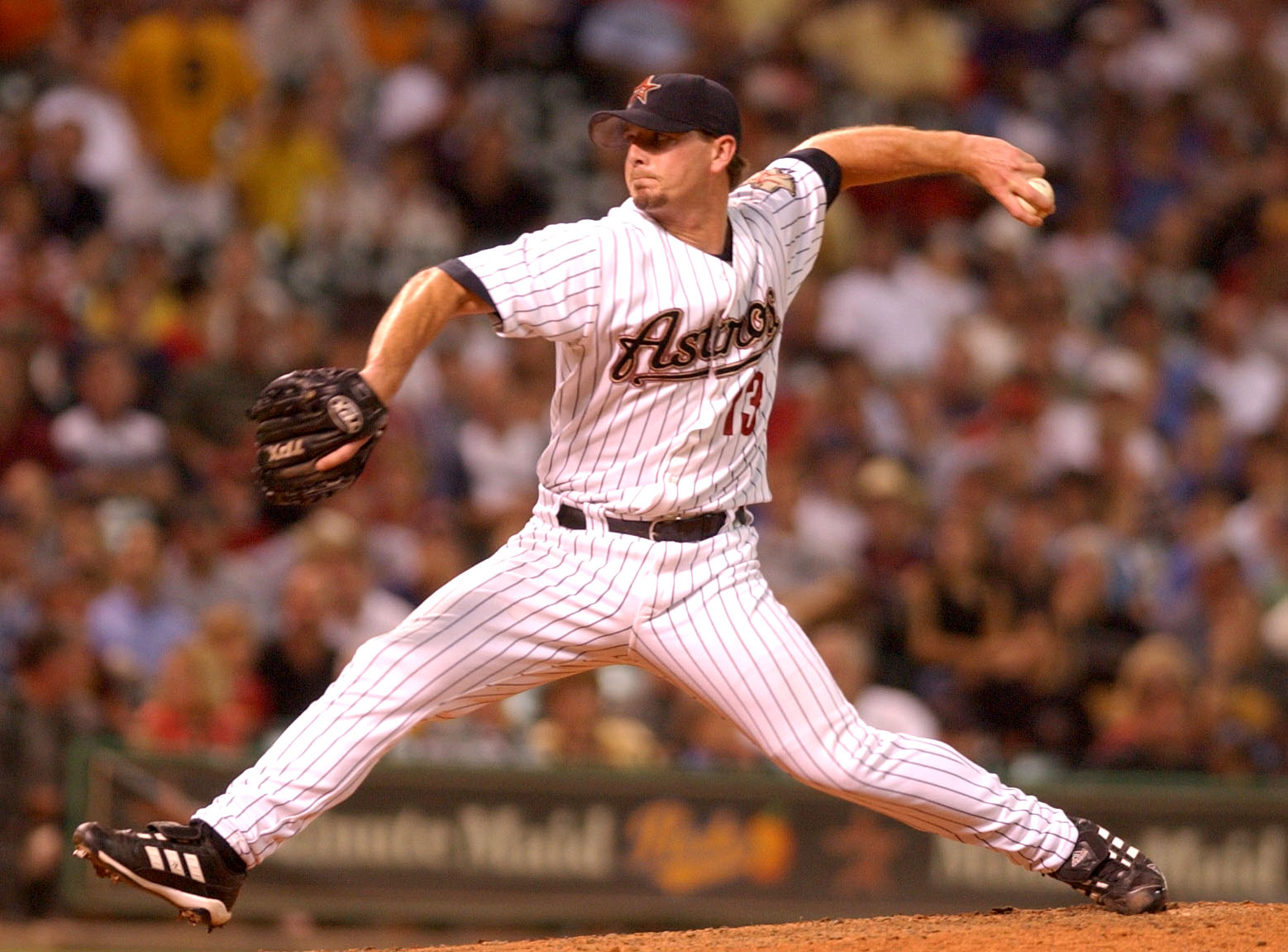 When baseball fans hear the name Billy Wagner, they think of the lefty closer who blew hitters away with fastballs in the upper 90s. His successful 16-year career included seven all-star seasons and 422 career saves, his season high coming in 2003 for the Astros with 44.
All these numbers are eye popping, especially when you consider Wagner pitched with his non-naturally dominant hand. That’s right, Billy the Kid is a natural righty.
As a young child, Wagner grew up poor living with his grandparents. Loving both football and baseball, Billy and his neighbor Chip would often play football with a hat because a real football was unaffordable. It was when the two were playing hat football that Chip landed on Billy, breaking his right arm.
Even with a cast, Wagner wanted to stay active. He began throwing a baseball left-handed in effort to continue playing the sports he loved.
Wagner’s arm healed and his cast came off, but it soon went right back on. Shortly after his cast was removed, Chip once again landed on Billy’s right arm during hat football. Two breaks were enough for Wagner. 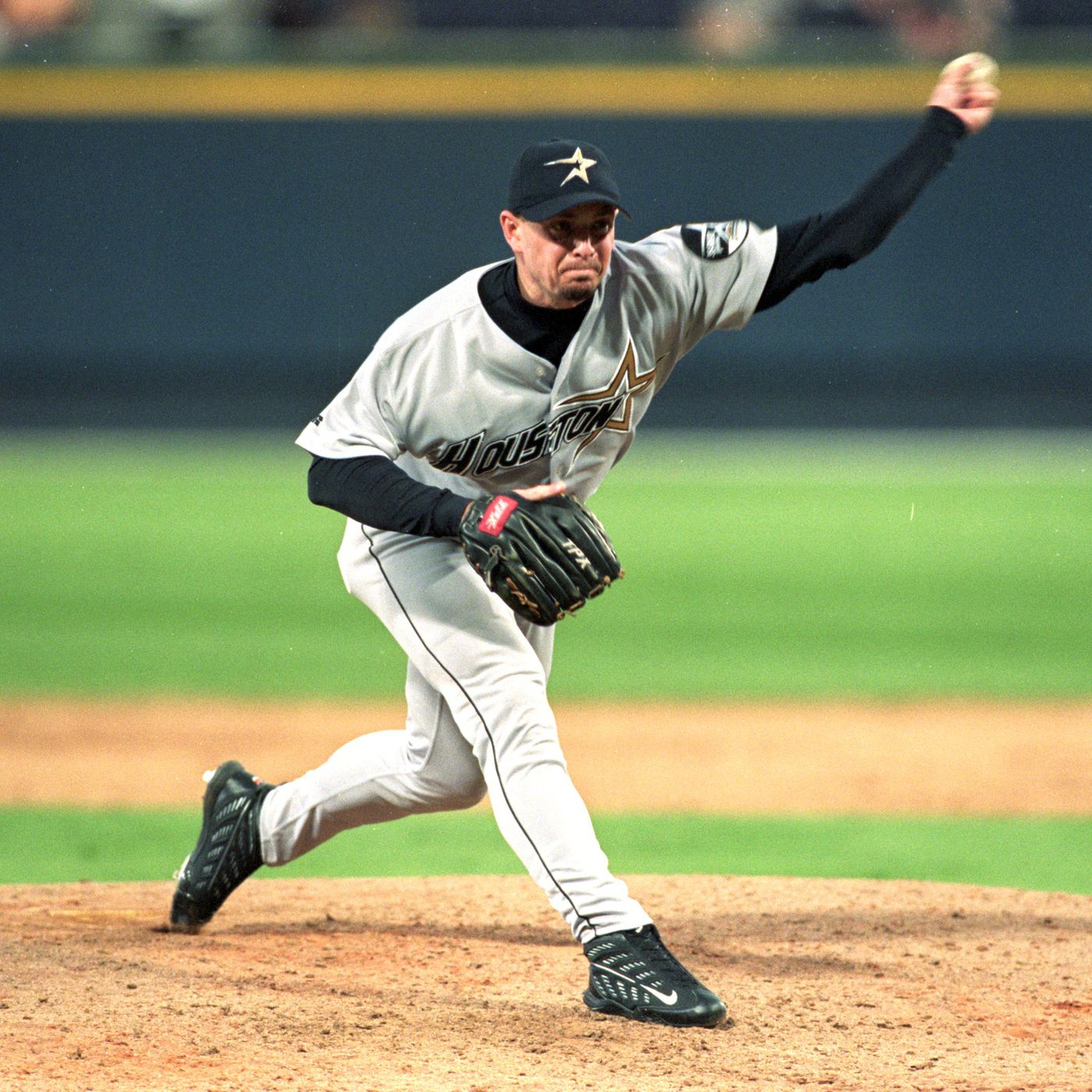 Wagner was a southpaw hurler from then on. As he aged, Billy the Kid excelled at sports but struggled with his home life.
At 14 years old, Billy moved in with his aunts, uncles, and cousins. Despite falling a year behind in school, Wagner was bumped up to high school because school administrators feared his hard pitches would injure his middle school classmates.
The lefty continued bringing the heat all through high school and signed with Ferrum College as a football and baseball player. Coaches at Ferrum recommended Billy focus on baseball and stop playing football. I wonder why.
Billy blossomed as a pitcher in 1992, setting single-season records for strikeouts per nine innings with 19 ⅓ and fewest hits allowed per nine innings with 1.88.
One year later, Wagner reached the top of the mountain after he was selected 12th overall by the Astros in the 1993 MLB draft. The pitcher who was a natural righty achieved his dream by using his non-dominant arm, which became historically dominant.