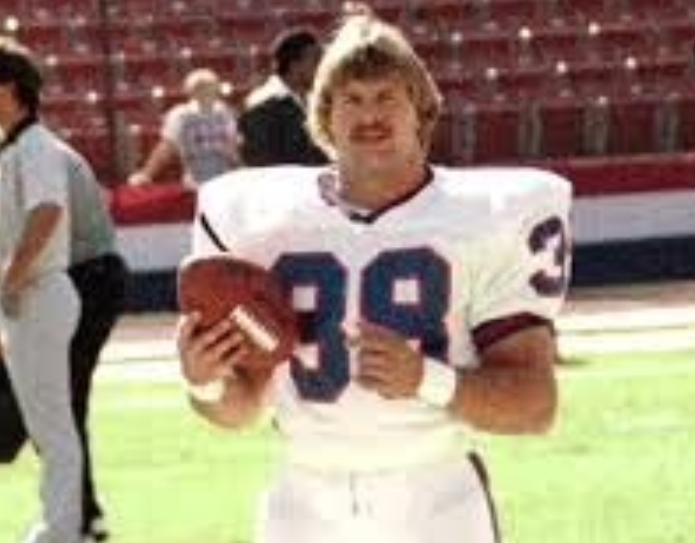 With the NFL Draft upon us, now is a good time for everyone to be reminded that every selection counts. In the 1983 draft, the Giants held the final pick and found a diamond in the rough. New York selected California running back John Tuggle with the 335th and final pick, also known as Mr. Irrelevant.
Tuggle was an instant contributor in his rookie season, serving as a utility man. The backup running back also returned punts and kickoffs. While Tuggle did not light up the stat sheet, his versatility and constant effort got him named as the Giants’ special teams player of the year for 1983.
Coach Bill Parcells was a huge fan of Tuggle’s, wanting him in the Giants’ future plans. Those plans changed dramatically prior to the ‘84 campaign as a tumor was discovered in Tuggle’s shoulder. The running back missed the entire season as a result and underwent chemotherapy.
The low survival rate and long road did not stop Big Blue’s running back from attempting a comeback. Shortly after completing chemotherapy, Parcells often found Tuggle in the weight room trying to maintain his strength. Nothing could stop Tuggle’s fight to return to the field.
It was Tuggle’s strong character and grit that still lives in Parcells’s mind. “John had some attributes that you couldn’t see. You had to gain an understanding of this guy’s determination and will during times of pain.”
Tuggle’s ability to respond positively and move forward in these dark times is what captivated the Giants organization. So much so that the Giants paid for his medical insurance even after he was left off the roster after the 1985 season,
Tuggle sadly never made his comeback, as he lost his battle to cancer on August 30, 1986 at the age of 25. His death came less than two weeks before the start of the NFL season.
The Giants honored their fallen former teammate by wearing his number 38 on their helmets throughout the year. A year where New York went 17-2 overall in route to capturing their first Super Bowl title with a 39-20 victory over John Elway and the Broncos.
Although Tuggle was not on the championship team, you can sure bet he played a part from above. The halfback who inspired others by the way he conducted himself on and off the field had a contagious attitude that helped build the character of the Super Bowl XXI champions.
Even as the last draft pick of 1983, John Tuggle stamped his name in Giants history. A prime example that Mr. Irrelevant can end up becoming quite the opposite.