The Other Manning Brother 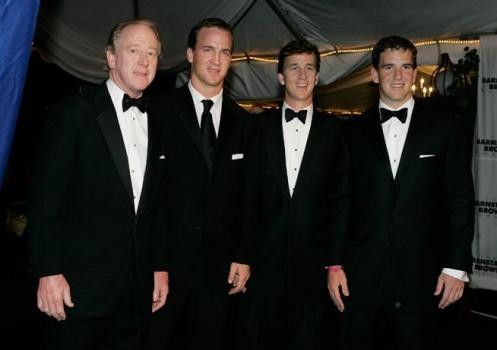 As Father’s Day came and went on June 21, we saw a lot of dad talk on social media. In the NFL world, Eli Manning being Tom Brady’s dad was probably the number one hit, and rightfully so. But let’s steer away from dads for a minute and talk about brothers. Who is Eli’s brother not named Peyton? He would be Cooper Manning.
Both Peyton and Eli were stars in the NFL, so why not Cooper? Did he not like football? Cooper in fact loved football as much as his brothers growing up and played for Isadore Newman High School as a wide receiver.
Before Odell Beckham Jr., there was Cooper Manning at Newman. Standing at 6’ 4”, Cooper set school receiving records including a 1,000-yard season in his senior campaign. You will never guess who quarterbacked Newman that year, Peyton Manning. 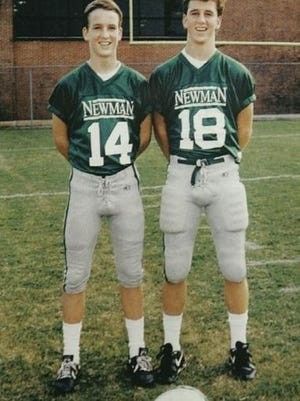 But where did everything go wrong? Well, many of us New Yorkers are all too familiar with the condition spinal stenosis because of David Wright. Lo and behold, spinal stenosis took down Cooper’s career as well. Except Cooper had his career ended before it even started.
Set to begin his college career at Ole Miss, alma mater of dad Archie and later brother Eli, Cooper was diagnosed with spinal stenosis the summer before freshman year. He put his football career to an end immediately as he would have been paralyzed if tackled the wrong way.
Football or no football, Cooper still had to undergo two surgeries for his narrowing spine. Manning had to learn how to walk again after the surgeries and dealt with a blood clot near his spinal cord along the way.
While it is terrible Cooper never achieved his NFL dream like his dad and brothers, the oldest Manning brother has made quite the living for himself. Manning is the Principal and Senior Managing Director of investor relations at AJ Capital Partners. The company deals with developing new hotels and restoring old ones primarily in the Chicago area.
In the sports world, Cooper is the host of The Manning Hour on Fox NFL Kickoff. Manning interviews and puts on skits with current and former NFL players, including his brother Peyton. I highly recommend watching more of his clips.
Cooper sadly never got the chance to become the football legend his dad and brothers are, but one part of his football days will live forever in Canton. His number 18, which Cooper wore while playing at Newman. Did you ever wonder why Peyton wore 18 during his career? Peyton donned 18 to pay homage to his older brother who had his NFL dreams taken away. When Peyton’s enshrinement day in Canton comes along, he will have Cooper’s number 18 engraved on his plaque.
On a positive note, Cooper is looking like the Manning brother who will be the father of the next Manning quarterback in the NFL. His son Arch Manning threw for 2,438 yards and 34 touchdowns as a freshman on Newman’s varsity team this past year. Arch has received visits and scholarship offers from schools like Ole Miss, LSU, Tennessee, and many more. Imagine if Arch’s decision comes down to Ole Miss or Tennessee. Oh, how I’d love to be a fly on the wall for those family dinner discussions. 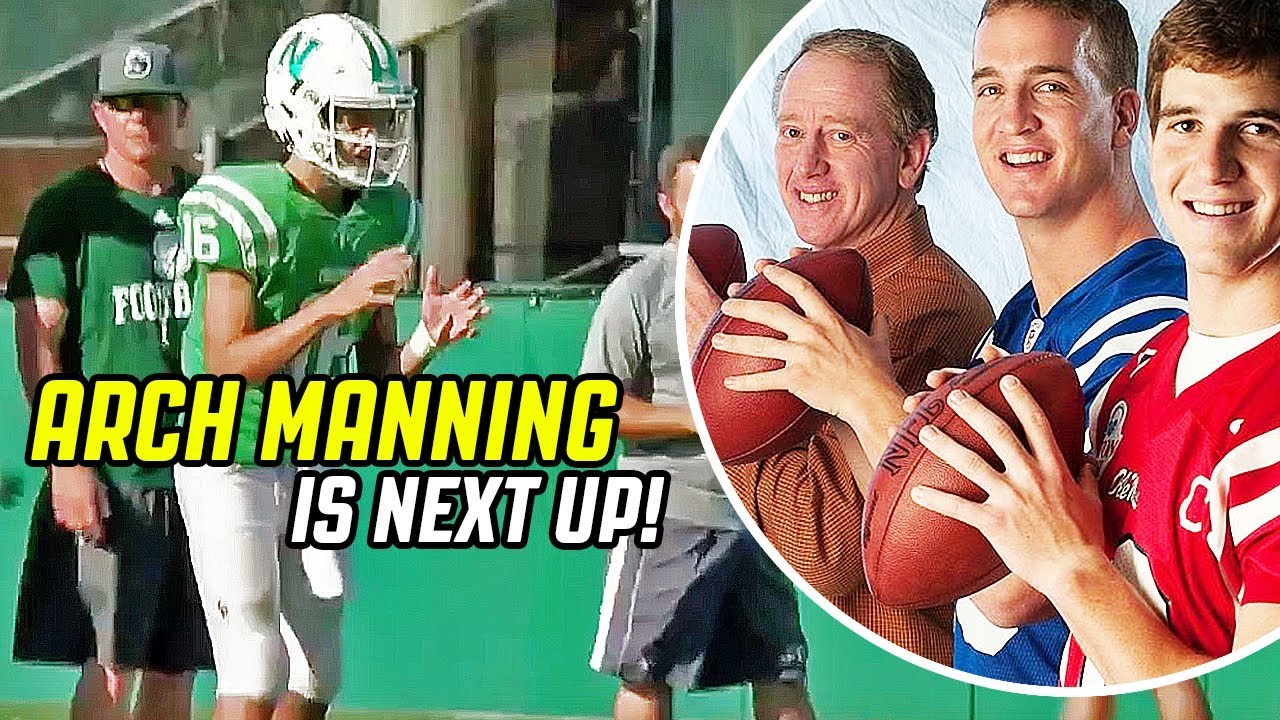