The One Handed Jam That Was No “Slam Dunk” 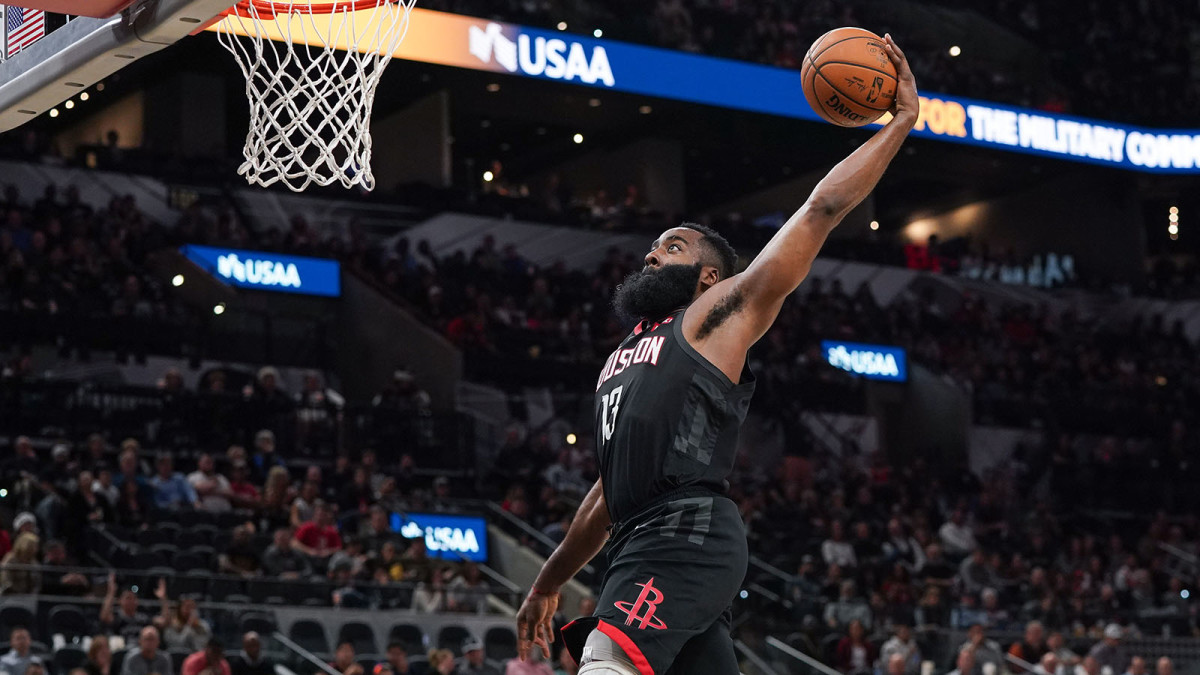 On Tuesday night (December 4th, 2019), a strange thing occurred in an NBA game between the Houston Rockets and the San Antonio Spurs. At the AT&T center in downtown San Antonio, after being down 22 points in the third quarter, the Spurs clawed their way back to ultimately win the game 135-133 in double overtime. But the impressive comeback victory didn’t come free of controversy.
With approximately 7:50 left in the fourth quarter, Rockets guard James Harden, who would go on to score 50 points in the contest, was involved in a strange controversial play. He stole a pass by Spurs forward DeMarre Carroll, ran to the hoop and dunked the ball so hard that the ball went through the net—which should have counted as two points—and then popped back out of the net. Shortly after, the referees mistakenly waived off the basket. Without question, the ball took a bizarre path and looked a little funny in real time. Harden immediately realized this and tried to retrieve the ball after he had dunked it. 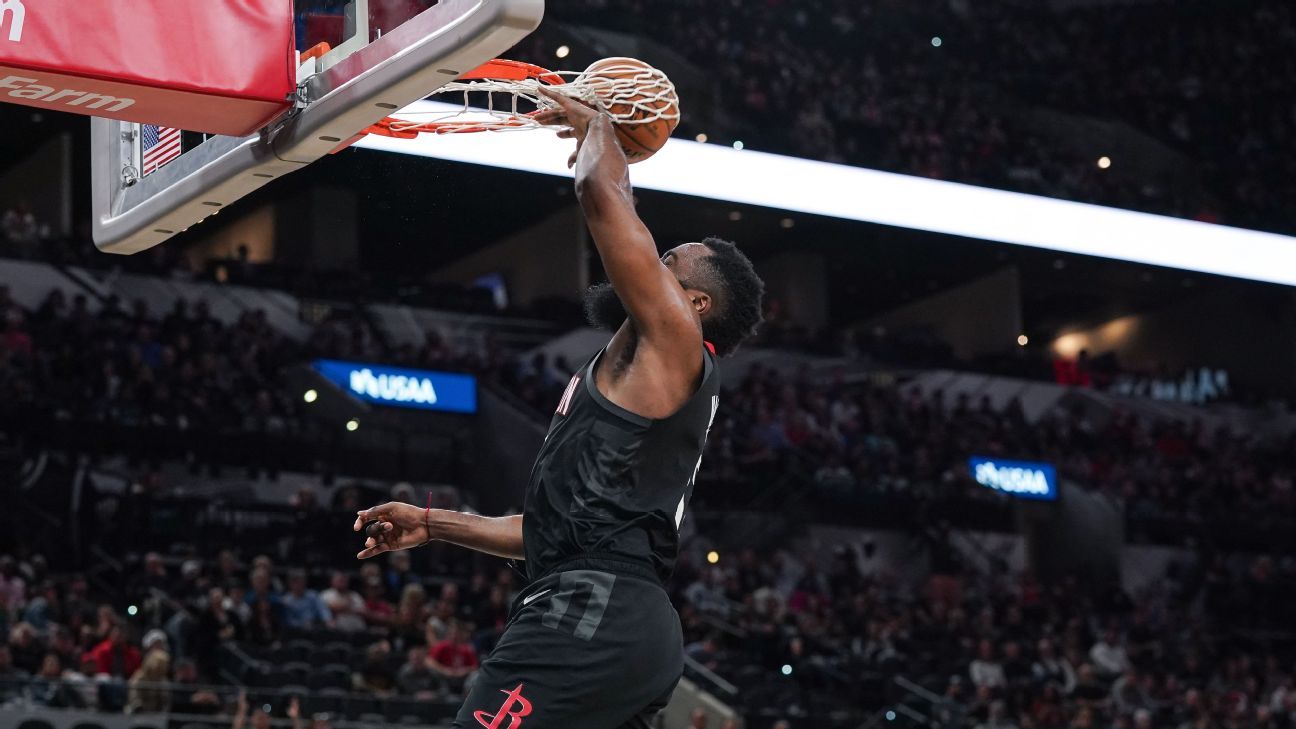 In comes the controversy. After a quick replay, you could see the ball passing through the net, making it a good basket. A head coach is entitled to request an instant review of the call within 30 seconds of the call. Rockets head coach Mike D’Antoni can be seen attempting to challenge the call, or the interpretation of the call as given by the referee. After the game, crew chief James Capers admitted that the dunk should have in fact counted. Capers also claimed that coach D’Antoni did not request an instant review of the call within the allotted 30 seconds. Capers implied that D’Antoni used those 30 seconds to protest the call and to try to get clarification on what transpired, but did not ask for a review.
According to ESPN’s Tim MacMahon, D’Antoni had a different recollection of how this scenario unfolded. D’Antoni claimed he did challenge the call within the context in which the referees had explained it. “I heard that they said the ball hit James and went back through,” D’Antoni said after the game. “So it was a goaltend on James. I challenged that, and I didn’t get a response.” Apparently, he was told he couldn’t initiate a challenge. 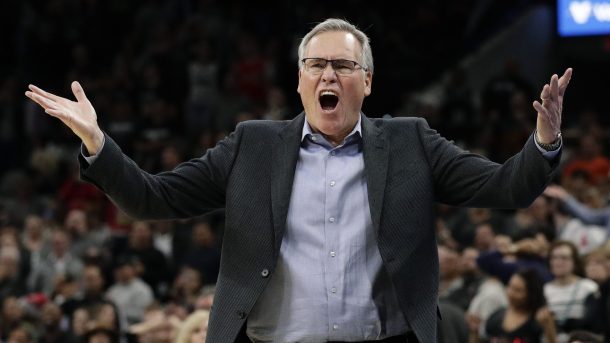 D’Antoni has a legitimate gripe here, and this debacle should result in one of two outcomes. Either – the Rockets should flat out be awarded the win (less likely), or – the final 7:50 of the game should be replayed (more likely). Though a rare occurrence, there is precedent for re-do’s in the NBA (2008 Atlanta Hawks vs. Miami Heat, and 1982 San Antonio Spurs vs. Los Angeles Lakers). It’ll be interesting to see how NBA Commissioner Adam Silver handles this situation, but it’s a “slam dunk” that somethingwill be done to resolve this issue.