The Necessity of Sports Arena Crowds 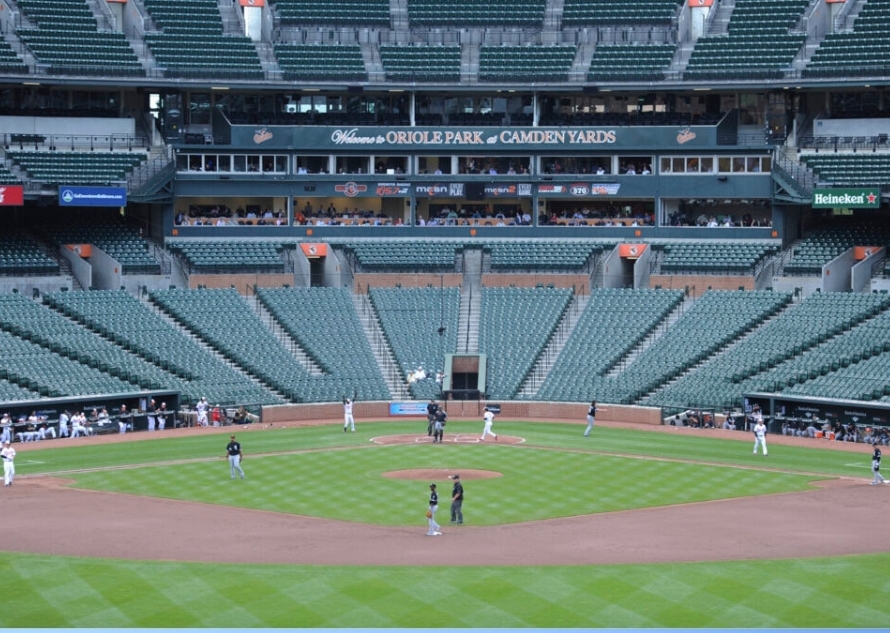 With the current global pandemic in an uproar, the world of sports has been brought to a complete halt. With this steadfast pause across the country, COVID-19 has the world speculating about the future of sports leagues. Some of this speculation includes late starts to seasons and potential canceled seasons for the NFL and NBA leagues, however, the most significant speculation surrounds fans. Not just the fan anticipation to see sports broadcasted on television but some recent speculation suggests that stadiums with no fans are a strong possibility with the safety regulations currently in place across the country. Some argue that fans in stadiums aren’t required to bring the enjoyment and entertainment of sports to the homes of millions across the country. I argue that the world of sports will not be able to survive without the participation of fans throughout the season which includes filled seat stadiums.
As I mentioned previously there are many that believe that sports can continue with the current safety regulations and be successful at the same time. I believe in the complete opposite, my first argument comes from a financial standpoint. Fans attending games generate a significant amount of profits for all league organizations. From season ticket holders, to box suites, and just individual ticket sales I don’t see the league being able to fulfill the multi-million dollar contracts they have agreed to with each and every athlete in each respected league. According to an ESPN anonymous source, it was said in a segment earlier this week that no fans at MLB games could result in a 30 percent pay cut on MLB player contracts. The bigger question ultimately aside from financials is that with that posed threat on player contracts will players continue to play at reduced price tags? My answer, no chance! Players such as LeBron James and Stephen Curry in the NBA or Tom Brady and Aaron Rodgers in the NFL are veteran guys that are cashing in on their contracts while their talent remains peaked. There is so much more left to argue, but financially even with stadium pay cuts which a USA Today article discussed, “You (wouldn’t) need ushers and ticket takers and concession stand operators and parking attendants,” Carter explained. “That’s a small, small, small number — but that’s also going to go into the appreciation of just exactly how costly this would be (Medina).” Would that be justifiable to long-time season ticket holders and veteran athletes that are used to consistently being paid and provided with the league amenities year in and year out? Financially my argument grounds have been covered but there is much more to be considered.
In the previous paragraph, I discussed the financial reasoning why fans are a necessity when it comes to resuming the world of sports currently on pause. In addition to that reasoning, another key factor for the world of sports being played with fans in attendance is the culture and energy fans provide. The atmosphere of the sports arena with the attendance of passionate fans is what “makes or breaks” the culture of each respected sports leagues. The fanbase for home and away games is what gives the games and events the edge for each team depending on the location. I believe based on athletes I’ve spoken to over the past few months that they feed off of the energy that is brought in and repelled off of the stadium walls. After speaking to Jets linebacker Tarell Basham he mentioned that the energy of fans and “explosive charisma” they provide is what gives “me the edge to push forward each and every down at MetLife.” This is just one of the many athletes that have given me similar insights on their opinions of stadiums without fans. That energy and strange/unique characteristics that come from each and every fan is what makes sports more than a game it creates a family through a fanbase and a lockerroom. An article I read from The Atlantic had discussed the way of life without sports, “We need sports because we now live in a world where each day seems to start with some previously unthinkable horror. Sports always gave us one happy place to end the night (Reilly).” This is how a majority of fans view sports within their homes and without fans being able to attend games the league would never be the same and I don’t believe it would be able to function both financially and culturally.
As a newly enlisted season-ticket holder, I personally would be very upset with the decision to close off stadiums to fans. But, for the safety of both fans and athletes, I can respect that decision. The only aspect of the decision I feel will reign true is that the leagues will not generate the success that it has in years and decades past. Both financially and culturally the leagues will struggle, players may refuse to participate not due to pay cuts specifically, but because of the experiences, they are provided with because of fans being included in their careers. There are plenty of media outlets out there that have mixed opinions but one argument I cannot see a counter to is that fans in attendance provide a special experience to both themselves and athletes season round. 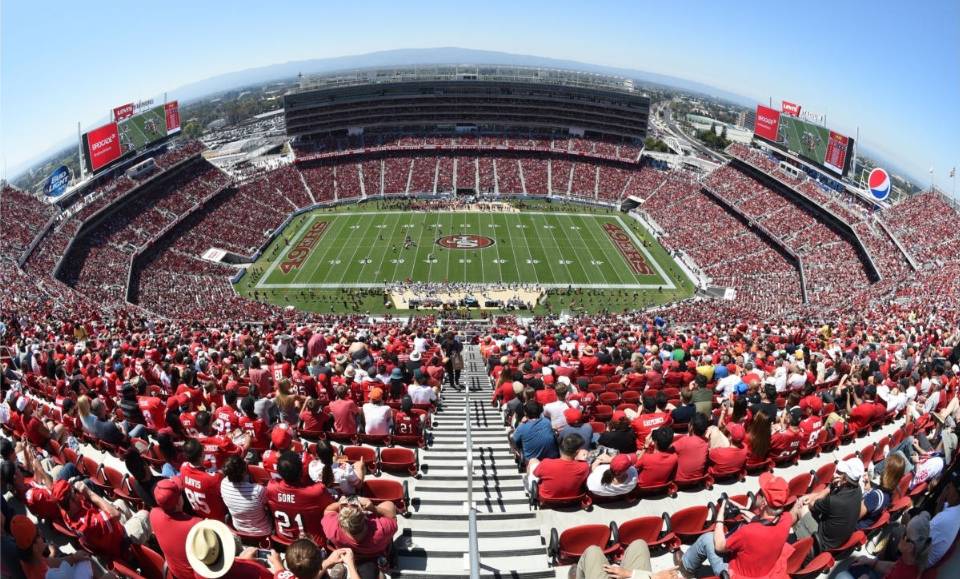 In conclusion, the world of sports will not be the same without fans in attendance, and I personally do not see a success rate in terms of culture and finances to say otherwise. The leagues, inner organizations, and athletes should view fans as a necessity to the game they play not just because they ultimately pay their paychecks but because they give them the ultimate playing experience in the big leagues. Although this essay was more of an opinion based theory, it is significant because it impacts millions across the globe. Fans and athletes that participate in sporting events both at the games and at home add up to well over millions of participants and the world of sports resuming will give these fans and athletes a glimmer of hope in these challenging times. Safety is the number one priority for every person involved in the sport league processes, including the resumption of play. Money vs. lives is a significantly poor discussion, and no amount of success and generated profits for the league can replace the safety of even one single human life being put at risk due to a financial benefit. We all must simply hope for a season to start especially those such as myself that are fans, but we need to see the safety regulations out prior to jumping into a season kickoff.
Work Cited
“Fans Expect Sports to Come Back Before They’ll Be Comfortable Filling Venues.” Morning Consult, 24 Apr. 2020,
morningconsult.com/2020/04/06/fans-expect-sports-to-come-back-before-theyll-be-comfortable-filling-venues/.
Martin Rogers. “Can Professional Sports Really Go on without Crowds? So Far, Sporting Events Have Been up to the Task.” FOX Sports, 6 Apr. 2020, 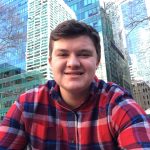 Hey everyone, a bit about myself, my name is Chris Sweeney I am 18 years old and I am a current concluding freshman entering my sophomore year at Fairleigh Dickinson University of Madison, NJ. I am a sports administration major as well as a diehard football fan, specifically a passionate New York Jets supporter. I was raised a fan by my father Rocky who passed away in 2014, my goal in life is to work for the organization and work my way up through the world of Jet football. I have my heart set on front office work for the Jets organization however, I would also like to work in areas if all else fails such as player personnel or the media sections and covering broadcasts and recaps of the games throughout the year.