The Journey Continues For The Rated R Superstar 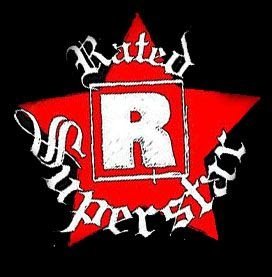 For 11 time WWE world champion Edge, the rebirth of his wrestling career took place at the Royal Rumble last year. After Coming back from a career-ending injury in 2011 edge returned to the WWE after nine years. Fans believed that edge would not be able to make a comeback after the injury he sustained, but for Edge, there was still a glimpse of hope in the reality that he would be able to wrestle again one day, and now that reality has become real and has taken its course.

Edge has had many feel-good moments in his wrestling career that includes capturing the WWE tag team championships with Randy Orton in Rated RKO and with life long friend Christian as well as cashing in the money in the bank on the undertaker and winning the world heavyweight championship. This year is much more different and much more meaningful because the edge is going to WrestleMania after winning the 2021 Royal Rumble. For many wrestling fans, this is a moment in time people will remember for years to come and this could definitely be one of the biggest comeback stories in the WWE. For edge, it’s only the beginning and only time will tell what comes next. 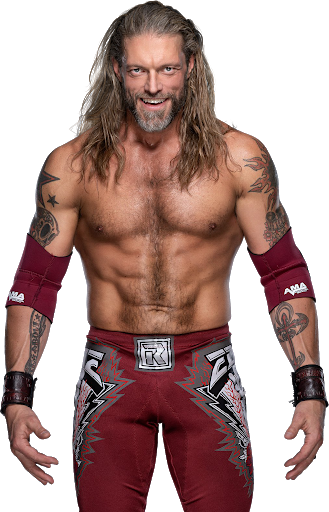