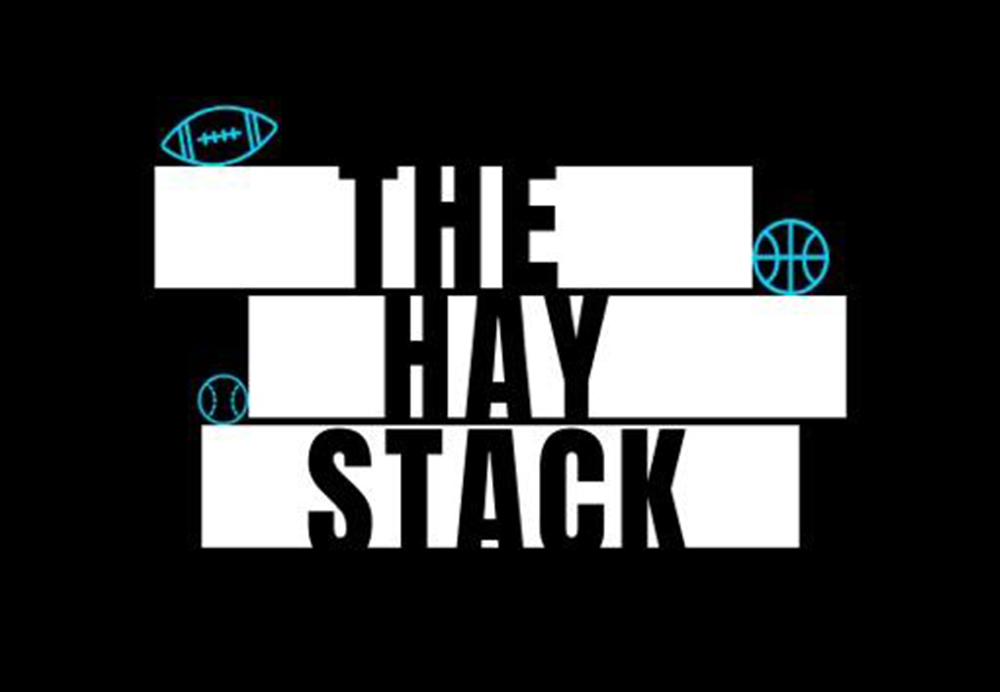 Mike Guido is the host of, “The Haystack,” on WWSRN from 11:00am-2:00pm ET, Monday through Friday. Mike has been with the network since February 2018, originally co-hosting, “The Home Stretch,” with Tyler Harrison from 8:00pm-10:00pm ET before parting from the show. His show primarily covers the NFL, NBA, MLB, and both College Football and Basketball. That also includes both the NBA and NFL Drafts. Mike’s show is produced by Evan Mazza, and is joined by his news staff (Big J Journalists) Monica Rea, Matt Cataruzolo, and Vinny Mutone.

Mike’s passion for broadcasting has thrived ever since his days in high school. Mike played baseball his entire life before suffering an injury ultimately ending his baseball aspirations. After tearing his UCL twice and learning he will never be able to play professional sports, he made a promise to himself to still be an influential part of the sports community. Sports talk radio was the perfect gateway that Mike was looking for.

Mike has an Associate’s Degree in Journalism from Suffolk County Community College, where he was the Managing Editor of Compass News for one year. During his education, he was also involved with OTG Basketball as their Lead NBA Draft Writer. After graduating from S.C.C.C., he furthered his education in sports talk radio at the Connecticut School of Broadcasting.

Evan Mazza, is a producer at the World Wide Sports Radio Network on The Haystack show. He is a 2016 Suffolk County Community College graduate and a graduate of The Connecticut School of Broadcasting. Before joining World Wide Sports Radio Network, Evan blogged for SB Nation’s Baltimore Beatdown, covering the Baltimore Ravens. Evan has also blogged for Blue HQ Media, covering the New York Jets, New York Giants, and New York Mets. He also interned at the Associated Press and WPIX.

Monica’s on-air radio career is just beginning. Always a fan, she has had several behind-the-mic voiceover recordings, and that sealed the deal. Her love of radio eventually led her to station WWSRN.

Aside from sports news and fun antics on the Haystack Show, Monica is a real estate agent by day and has recently made her comic debut. She has always been a huge sports fan, having played field hockey, lacrosse, and football. Rooting for the Dallas Cowboys and the Boston Red Sox ain’t easy for this Texas transplant, but she also cheers for the Rangers, Islanders and NY Knicks, her New York teams.

Monica has a true zest for life, and enjoys traveling, new adventures, rock concerts, and spending time with family and friends.

Learn More About Us