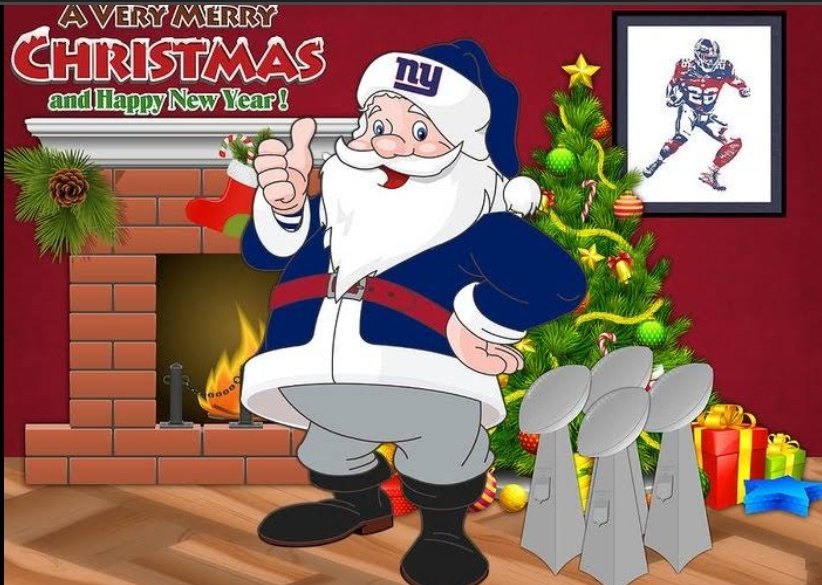 There are many negative things we can talk about or attack on the Giants abysmal season this year. The awful offseason signing of Leonard Williams for 63 million or was it the Kenny Golladay contract for 72 million. How about there incompetence in not trading a worthless former first round pick like Evan Engram at the trade deadline; nope it gets worse! Maybe the slow growth of a franchise quarterback under a second year regime, that was destined for the Belichick greatness. How about a defense last year that was ranked in the top ten in the league falling to the back end of the league with a blink of an eye. Well Giant fans there are many definite positives moving forward towards the offseason that not even the Grinch can screw up.

The first positive thing Santa can bring to this once respectable franchise is, a general manager not named Dave Gettleman. Lets be honest his tenure with the Giants is not what we call a success story, since he has taken over the Giants they have not sniffed a playoff birth. So two optional gifts that the Giant fans would appreciate is either Scott Pioli a five time NFL executive of the year or maybe Louis Riddick a guy the Giants should of hired years ago for the GM position. It Looks like Joe Judge is going to get another shot for a 3rd season, so how about giving him a offensive coordinator with some swag like a Bill O’Brien that would be nice right? The Giant fans love Saquon Barkley but his injuries has affected his value and with his rookie contract coming to a end, is he worth the contract he will be asking for my answer to that would be a hell no!

The real gift Santa Gettleman will leave at his departure is a future that could hold two top ten picks in 2022, that can help turn this thing around alot quicker than we think. I believe with a young elite pass rusher like Purdue’s George Karlaftis and a Offensive Lineman like Trevor Penning from Northern Iowa, these moves can transform the Giants to that prominent and once respectable team that the league use to fear in the trenches but only time will tell. 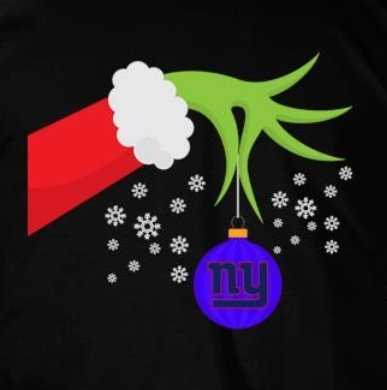