The Gems Hidden In The West 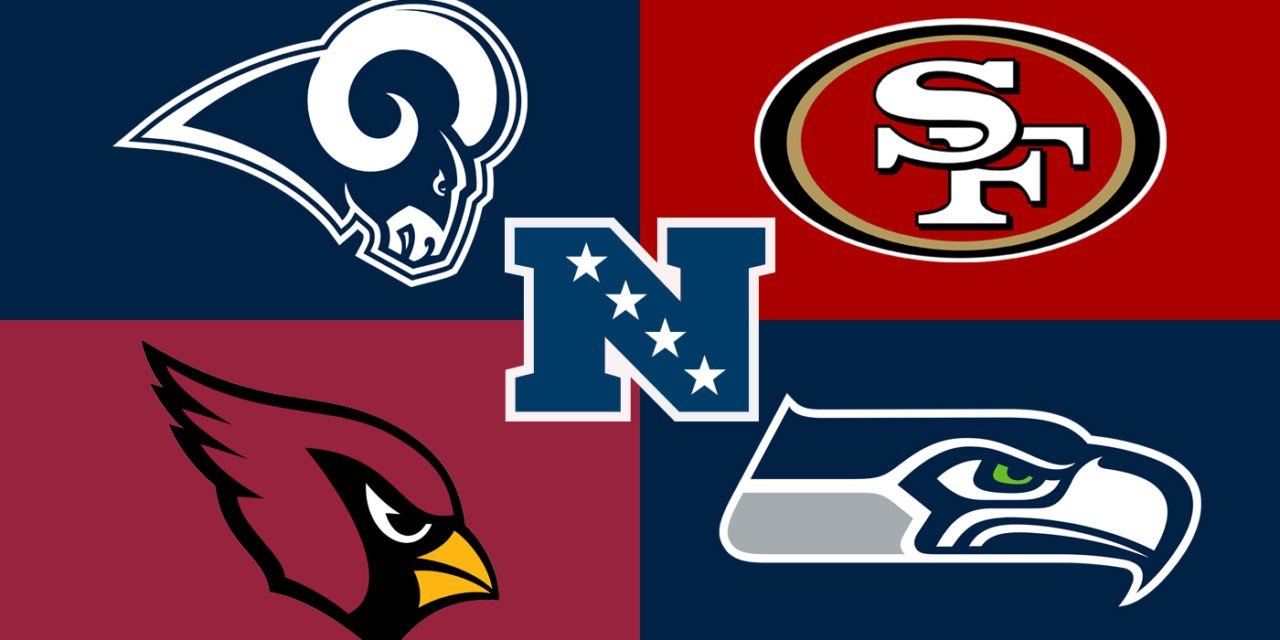 When talking about the NFL, the topic is either who’s the best team or who will win the Super Bowl. However, when talking about each team in particular divisions, everyone knows that the NFC West is the most challenging division in the NFL.

It’s crazy that all the NFC West teams have made it to the Super Bowl at least once in the past decade. For example, the Seattle Seahawks and the Los Angeles Rams made it to three Super Bowls; the San Francisco 49ers made it to two, and the Arizona Cardinals made it to one. In addition, just two years ago, the 49ers were the last team in the west to make the championship game. 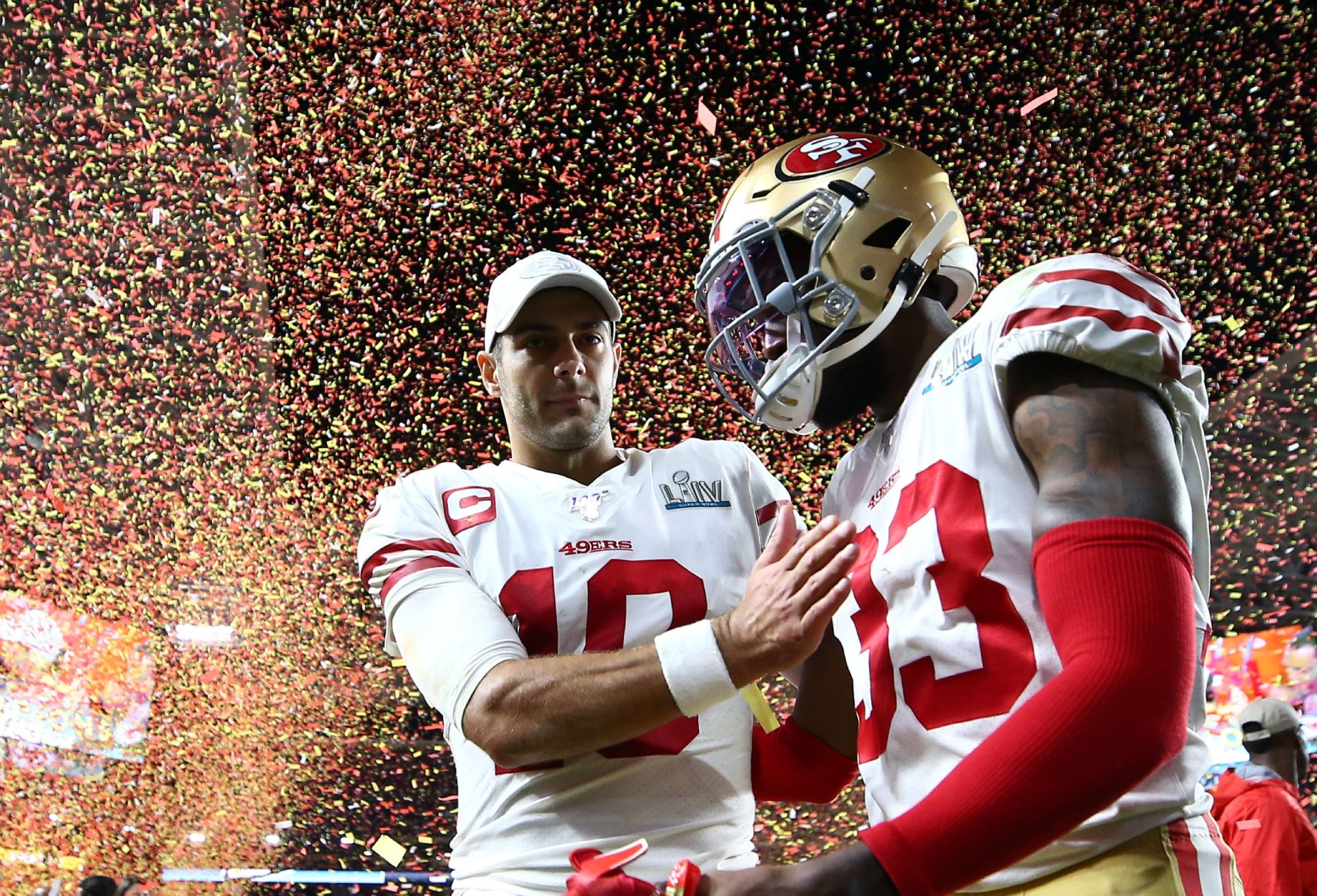 With these numbers, the NFC West alone has the most Super Bowl appearances in the NFC conference.

Speeding up to the upcoming 2021-2022 NFL season, once again, the NFC west poses as the most challenging division. Why, you may ask? Well, because along with the addition of Matthew Stafford, the Rams still have a top 3 defense, the49ers are healthy again, the Cardinals have their pieces together, and the Seahawks have Russell Wilson as their quarterback.