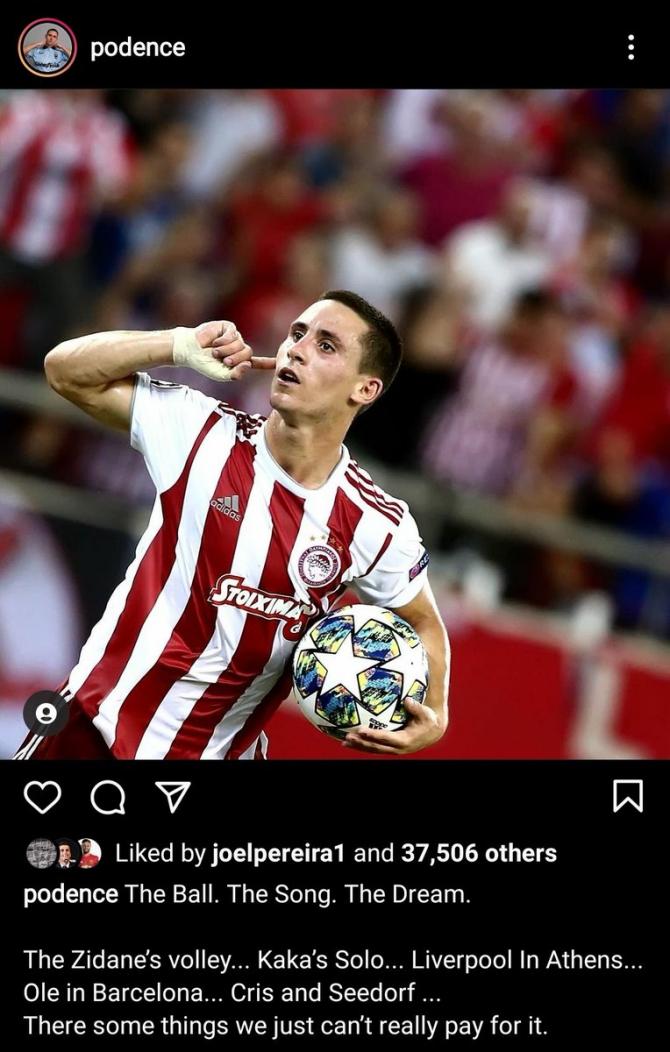 As I begin this I would like to say Rest In Peace to what was the glorious game after being murdered on April 18, 2021. It had a great run with some fantastic moments such as Liverpool in Athens, Aberdeen winning the European Cup, Kaka’s solo goal against Man United and the illustrious phrase “and Solskjaer has won it” in the historic treble winning Man United team in 1999. Seeing that the billionaires of the world wan to centralize all the money flowing throughout Europe.

I am very disgusted, saddened and angry when the news was announce last evening. The European Super League has 12 founding members with three other teams set to be included. The twelve founders as of April 19, 2021, are Manchester United, Manchester City, Liverpool, Arsenal, Chelsea, Tottenham, Real Madrid, Atletico Madrid, Barcelona, AC Milan, Inter Milan and Juventus, with German clubs Bayern Munich, Borussia Dortmund and RB Leipzig rejecting the chance to be involved.

Looking at the structure, there will be two groups of 10 teams, with the top four from each side going to a somewhat “knockout” competition for the trophy. I have news for you, we have a competition like that: it’s called the champions league. What these teams are doing is making certain teams remain in a competition for every year. This is unfair to the rest of the footballing world and upcoming teams.

Look at the teams in the competition as well! Arsenal!?! Really?!? Arsenal haven’t been good since 2017 and are currently 9th in the Premier League, only because Leeds and Aston Villa haven’t played their respective games as well. Tottenham were eliminated from the Europa League by Croatian team Zagreb and sit 7th in the league. Juventus are 5th in the Italian Serie A and are atrocious as a football team. Four of the “founding clubs” have never won the Champions League/European Super Cup, but are considered super teams because of money.

Also, the greed involved in this was obvious. Each team will get a “bonus” of between 200-300 million Euros, and receive 400 million Euros each year for competing. A league with no relegation is basically the MLB, NBA or NFL. I’m not saying that those leagues are bad, but with the concept of relegation and promotion it adds a level of excitement to the season. As Sky Sports pundit says “It’s a joke!” Former coach of Manchester United, Sir Alex Ferguson said “It’s a load of Nonsense.”

It will end football because with the popularity and revenue that these teams bring, it would mean that sponsorship deals would decrease. Now they have stated that at least 450 million pounds to the pyramid, which is double what UEFA give to the league pyramids, but that was sustainable with TV rights and sponsorship deals. In 2009, Arsene Wenger, former coach of Arsenal stated that a super league might be formed within 10 years (2019) because of what he was hearing behind the scenes. Coincidentally, Wenger was fired a year before the supposed inauguration and it was shot down by those in high positions.

My view on this is that all those teams are scared. They are afraid of the Leicester City’s, the West Ham United’s, Everton, Real Betis, Atalanta, etc. who are generally better than at-least 7 of the teams in the new league. On the other hand, I am happy with the response from UEFA as the President Aleksander Ceferin has banned the teams from their domestic league and UEFA competitions. They have also banned players from competing for the countries on the world stage for their country.

Ed Woodward is the scum at the heart of all of this. The former investment banker and Manchester United’s Vice-Executive chairman was the one who ran the deals through all the sponsorship and the deals. He contracted JP Morgan, his former employers, to fund the competition. It is with a sad heart that I relinquish my position as fan of Manchester United. I have friends who support the club and have also relinquished their position and those who support other top clubs who have denounced the league and have supporting others. Florentino Perez, Ed Woodward, Joel Glazer and Andre Agnelli. The snakes of the world. 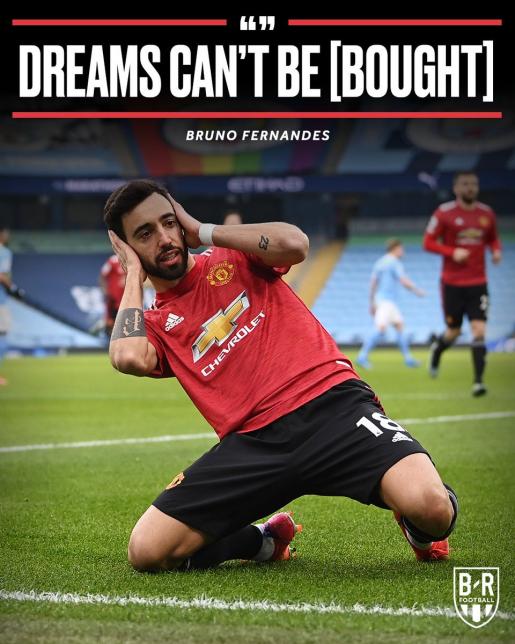 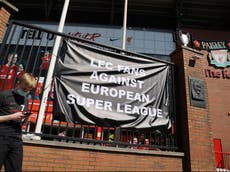