THE EUROPEAN ROUNDUPWINNERS AND LOSERS 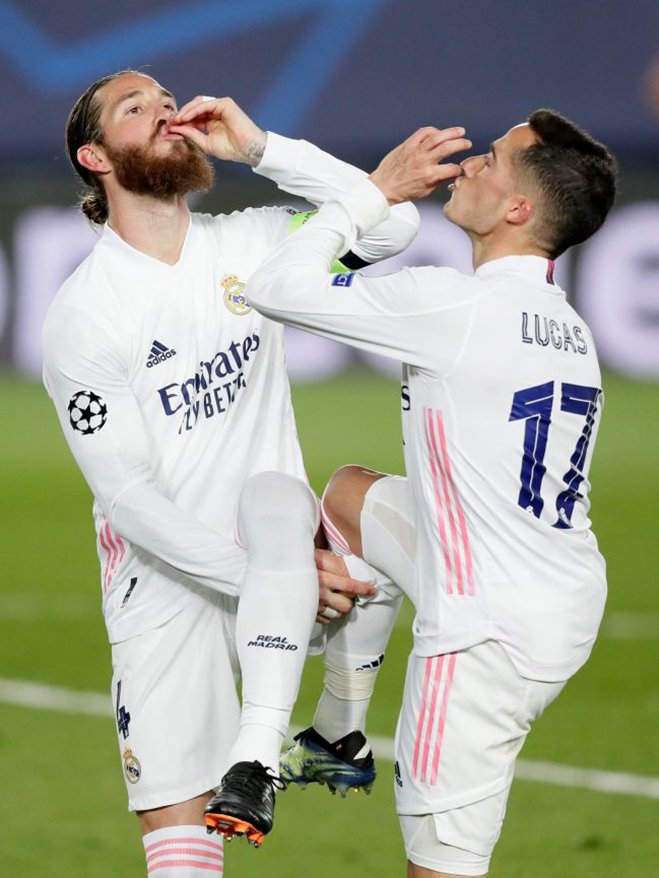 As we finish the round of 16 stages of the UEFA Champions League, and the UEFA Europa League, we look back on the action that has been and the action that will commence in the Quarter-Finals. In the Champions League, the most prestigious competition in all of Europe, was filled with excitement seeing Italian giants Juventus be eliminated from the competition by FC Porto of Portugal on the away goals rule, Paris Saint-Germain humiliating Barcelona, Liverpool easing past RB Leipzig, and Manchester City using no effort to past Borussia Mönchengladbach. Other results had Chelsea dispatching Atletico Madrid, Real Madrid asserting their dominance against Atalanta, Borussia Dortmund edging out Sevilla, and defending champions Bayern Munich made light work of Lazio to all make it to the Quarter-Finals. This will be the first Quarter-Final round without Lionel Messi or Cristiano Ronaldo since 2005, with their teams (Barcelona and Juventus) being eliminated by Porto and Paris Saint-Germain respectively. The draw for the road to the finals were made at 12pm UK time on March 19, 2021 to see what the rest of the competition holds. Round to begin on April 6, 2021 with times TBD.

(all games due to a home and away leg) 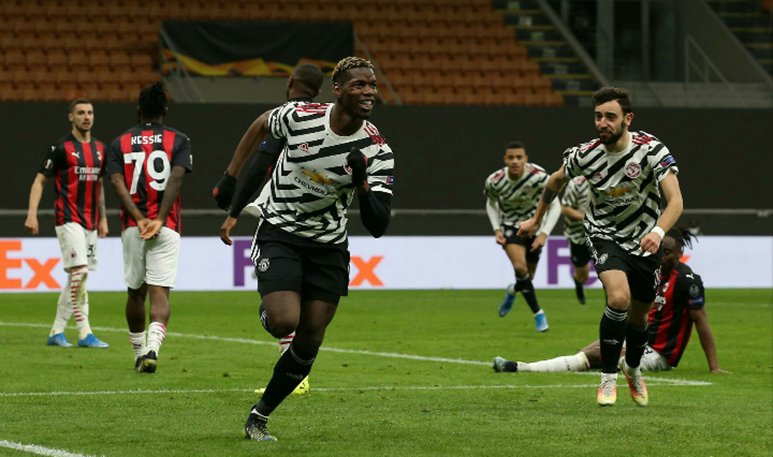 In the Europa League, English giants Manchester United will face Granada in the Quarter-Finals after outplaying AC Milan 1-0 on Thursday with the goal being scored by French superstar Paul Pogba. Other British teams in the competition had mixed results as both Rangers and Tottenham were eliminated by Slavia Praha and Dinamo Zagreb respectively. Arsenal were the other English team who went through despite losing 0-1 to Olympiakos, they won the tie 3-2 on aggregate. Other results on the day had Villarreal beating Dynamo Kyiv from Ukraine 2-0 (4-0 on aggregate), Ajax beating BSC Young Boys 2-0 (5-0 on aggregate), Granada holding off Molde despite losing 1-2 on the night (3-2 on aggregate) and AS Roma beating Ukrainians Shakhtar Donetsk 2-1 (5-1 on aggregate). The Quarter final draw was also made on the morning of March 19th an hour later than the Champions League draw. Round to begin on the 8th of April with time TBD.

Granada vs. Manchester United
Ajax vs. AS Roma
Arsenal vs. Slavia Praha
Dinamo Zagreb vs. Villarreal

(all games due to have a home and away game)