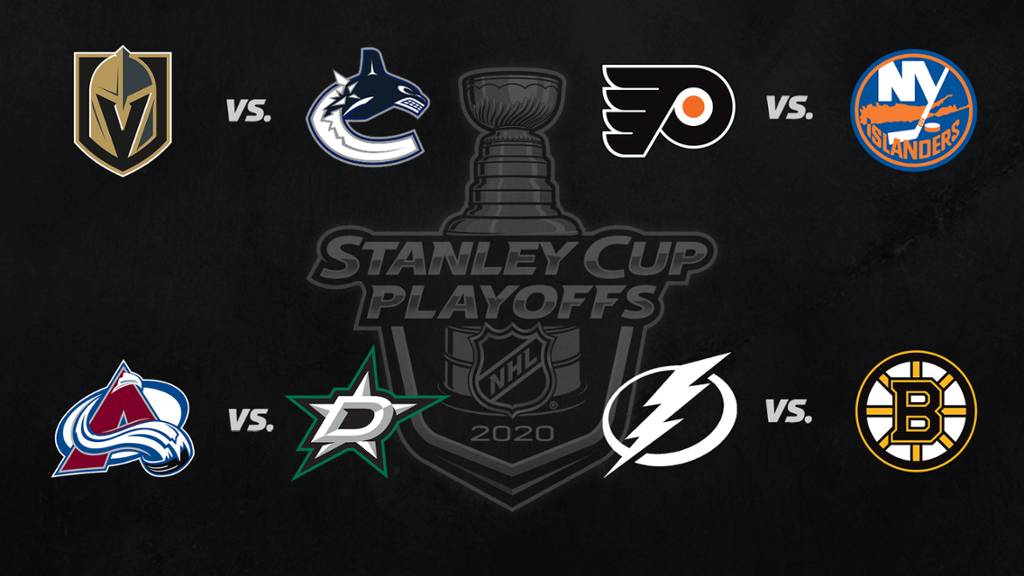 Now that the first round has been completed who is left in the chase for the cup and who will move on to the conference final?

First from the east is the Philadelphia flyers this team took out the Canadians in 6 games and they have a very good shot at going deep in the playoffs. Their biggest problem that could keep them from making noise is their defense as it was a bit shaky in the first round but it has to be almost perfect as they now have a very strong offensive team in the second round.

The New York Islanders a team that not only swept a two-time Stanley Cup champion in the first round last year. But they had almost swept the 2018 Stanley cup champions the Washington capitals in the first round making them look so bad that they fired their coach. This team is dangerous and is looking to give Barry Trotz his second Stanley Cup as he has shaped that team in his image and has made this team a force and will give Philly a problem in the second round.

The next matchup is the best defensive team the Boston Bruins who a lot of people wrote off after their number one goalie in Tuukka Rask. After he elected to leave the bubble due to family reasons. But now they are riding a hot Halak into the second round against a team that they know very well. This comes down to their whole team producing not just their first line.

Tampa bay needs to do one thing against Boston if they are looking to beat them in the second round and that is their offense has to get going. The lightning had a hard time against Columbus and now they have to take on the best defensive team in the league in Boston they are going to have to bring out the league’s best offense that the league saw in the regular season. For the lighting, it is cup or bust and of course, they have to go through Boston.

To the west, they top seed the Vegas Golden Knights are the team to beat in the west it is their cup to lose. This team is great upfront and in the back on defense. To close it out they have the hottest goalie in the league in Lehner playing out of his mind and backing him up is probably the best back up you could have in a three-time cup winner in Fleury. This is their conference to lose.

The team in the way of Vegas is the Vancouver Cunucks. The only way this team makes it any further is to take what they did in the first round which was taking out the defending champs in 6 games and harness the underdog mentality and put up a fight and hope a few lucky bounces go their way.

The last matchup in the second round sees an older Dallas team going up against a very young and hungry Colorado team. For Dallas to win this series they would have to take a win early which they have already done. They just have to keep Colorado to the outside and keep control of the series and they may have a chance to win it.

As for the avalanche they are in the same boat as Boston they will need their impressive first line to show up and for the defensive dept to keep a strong head and they will move on to the conference final for the first time since 2002.