The Book of Eli: The Final Chapter 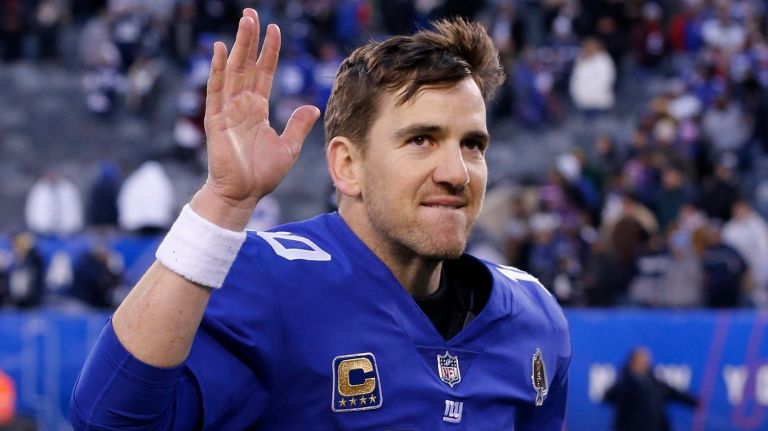 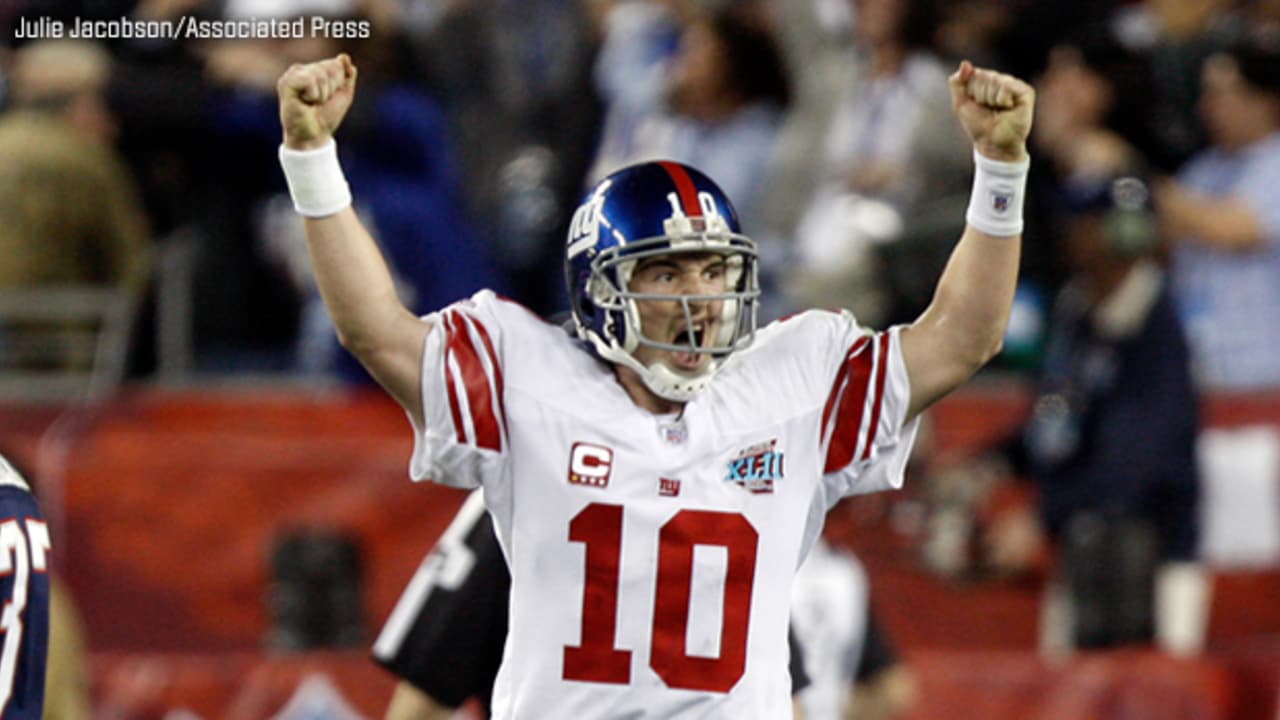 The Book of Eli: The Final ChapterBy Steve LaudatoSo this is it – the end of an era. Eli Manning made his first career regular-season start against the Atlanta Falcons at Giants Stadium on November 21, 2004. In that game, he threw his first career touchdown on a six-yard pass to Jeremy Shockey in the third quarter. And though we don’t know when his last game will be just yet, he at least for the moment has re-emerged as the starting quarterback for the Giants following the injury to his successor Daniel Jones.
As we are witnessing the final moments of Eli’s career as a New York Football Giant dwindle down to a precious few, we should look back on his career and take some time to reflect. He will be missed by New York sports fans, that’s for sure. Coming from football royalty, Eli put together a career that had no shortage of magical moments. Heck, he helped deliver two Super Bowl titles to the Big Apple – in a span of four years – against one of the most dominant team dynasties we’ve ever seen in all of sports (the Bellicheck/Brady led New England Patriots). Who can forget the image of Eli escaping pressure late in the 4th quarter of the first Super Bowl victory, only to miraculous connect on a desperation pass to David Tyree’s helmet? Not to mention, throwing the game winning touchdown against an all time great team that was on the verge of becoming only the second undefeated team in the history of the NFL (would have been the first since they expanded the regular season to 16 games). Or how about that beautiful pass down the sideline to Mario Manningham late in the 4th quarter of the second Super Bowl victory, sparking yet another game winning drive? 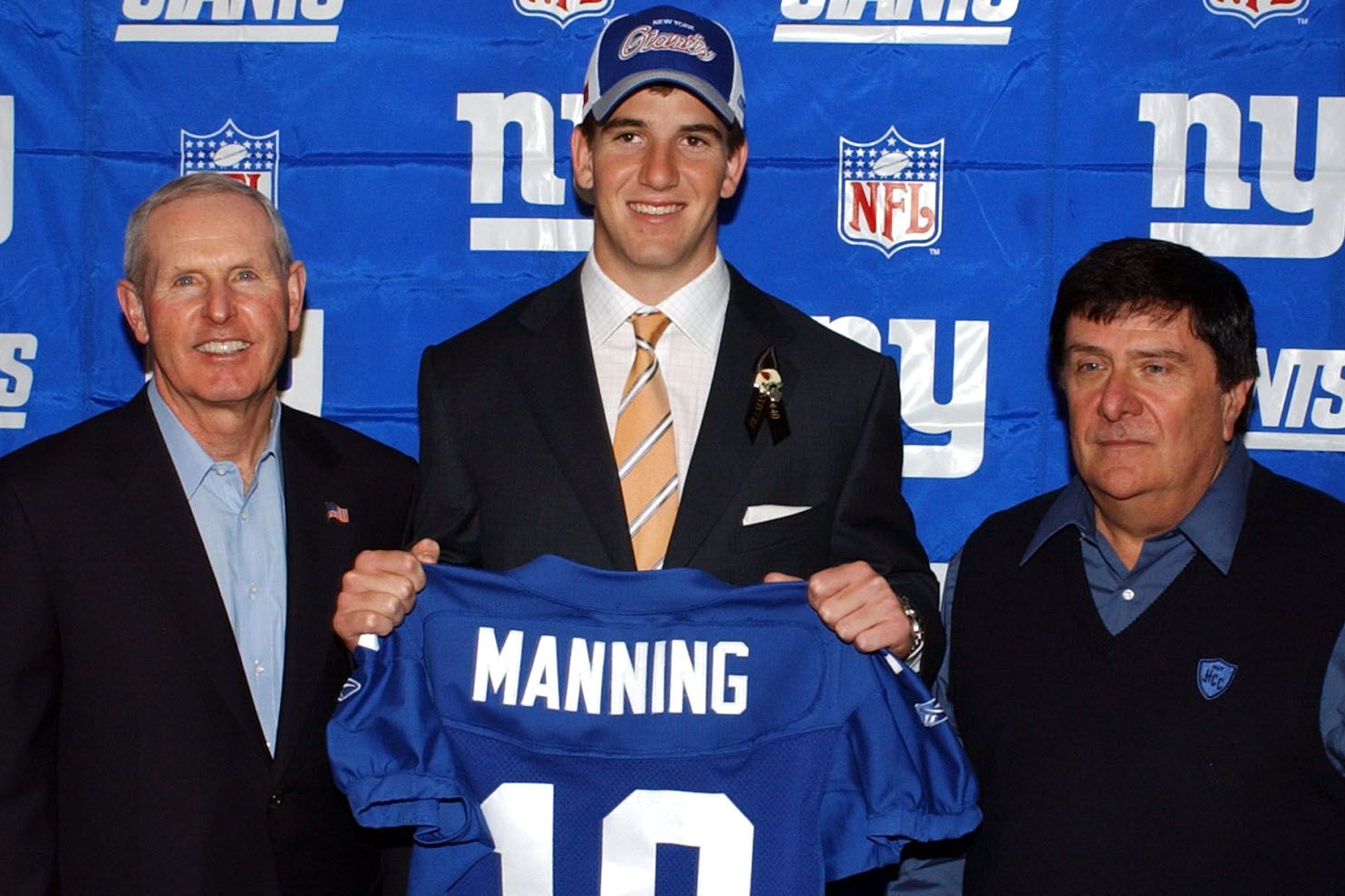 Eli has been everything a football organization, a teammate, and a fan could ask for. And even more impressive was the fact that he was equally as great off the field -whether that meant being charitable in the community, or just being a great role model for budding athletes – he did it the right way. Two Superbowl MVP awards, a career record hovering around .500, will finish with top 15 statistics in terms of Touchdown passes and yards… is he a Hall of Famer? I’m sure we could argue that answer for hours on end. But one thing we can all agree on – he was fun to watch, a great competitor, and a great role model – and he’ll be missed when he decides to retire. 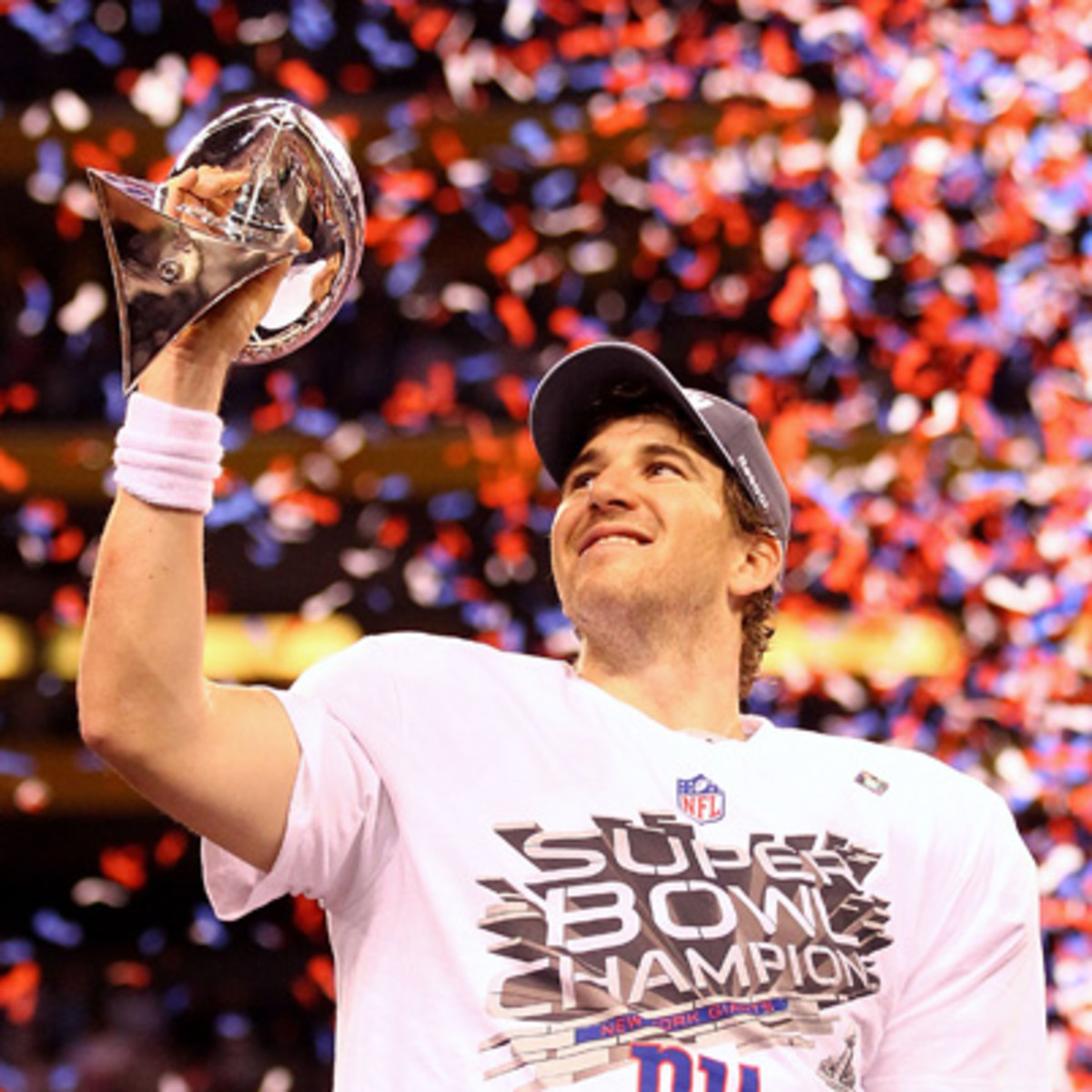 It‘s a shame the way the last few seasons have unfolded, especially after the start his career got off to. Whether it was being benched in the midst of his consecutive starts streak, being benched this season for his young, almost clone-like successor after only 2 games, or falling victim to horrible management (poor roster construction/bad teams), it’s
been tough to watch. And even in this most recent game, where he was reinserted as the starter on Monday night in Philadelphia against the Eagles, we saw signs of how good Eli once was, and maybe even still is… only to watch the game slip away in the second half.
I personally hope he finishes out the season as the starter so fans have a chance to head back to Met Life stadium, and cheer on their hero as he likely makes his last few starts for a team he experienced so much glory leading. The Book of Eli has been a ‘best seller,’ in my opinion, and if this is indeed the final chapter, I’ll be curious to see how it ends. But will the rest of this season actually be the final chapter of his great career? Or is there an alternative ending for another organization? Stay tuned…