Last night, the two best NFL record teams both played separate games. The NE Patriots snuck out a win over the Philadelphia Eagles 17-10. While on the other coast, the San Francisco 49ers struggled to pull out a win against the (3-7-1) AZ Cardinals late in the 2nd half. The Pats and the Niners moved on to 9-1 records but does the age old adage “you are what your record says you are” hold true?

Looking at both teams schedules, it’s fair to say they both had relatively easier schedules the first half of the season. We have seen both of these organizations fall victim to strong divisional teams. With the Patriots losing to the Ravens on November 3rd by a score of 37-20 and the 49ers taking their first loss to Seattle 27-24 in Week 10. This proved something we all knew, both teams were and are beatable. 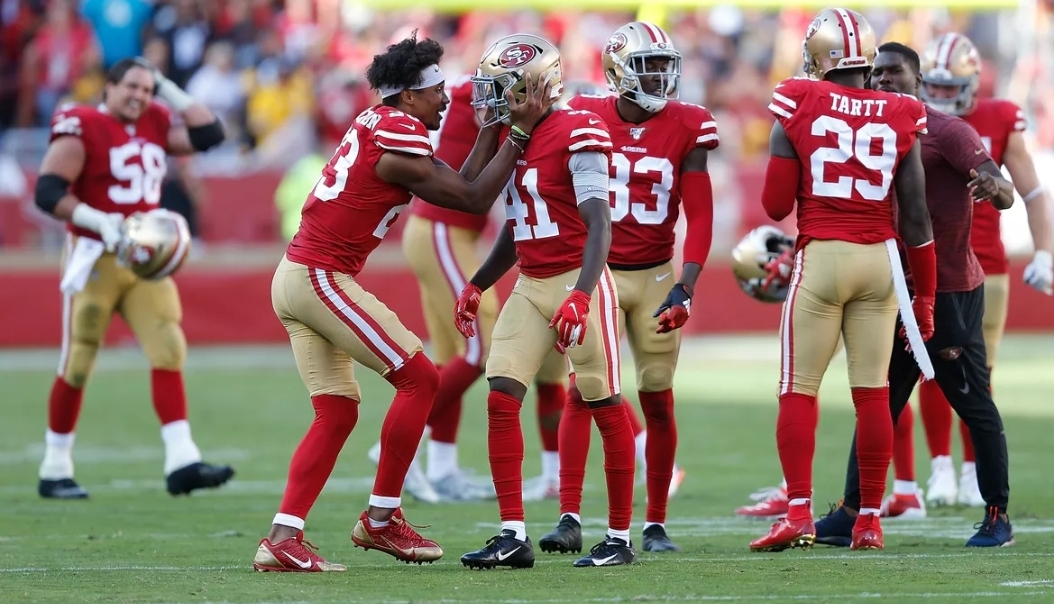 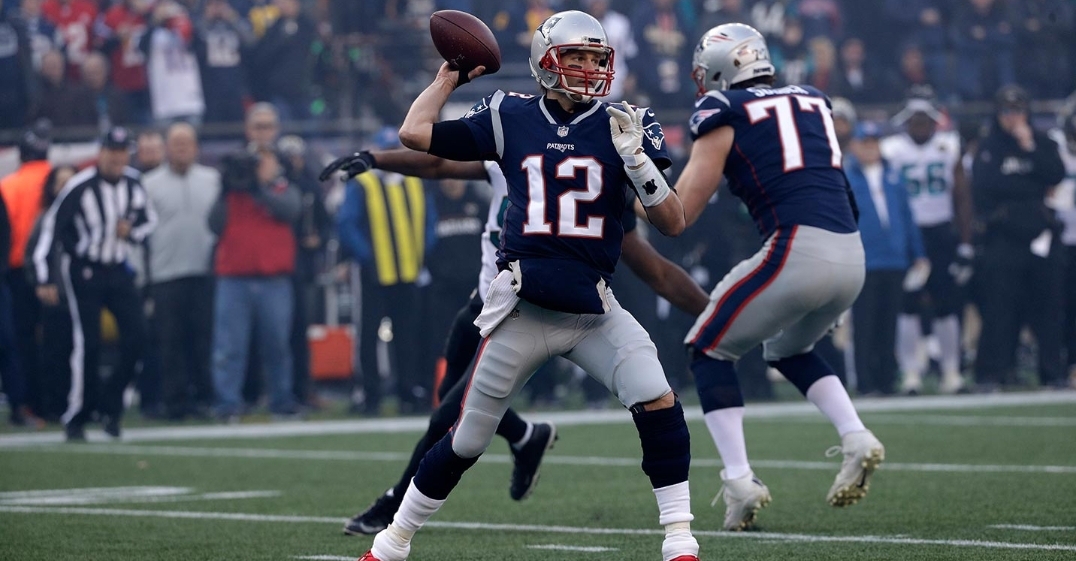 The NE Patriots have an outstanding defense this year but their offense pales in comparison. In fact, Tom Brady has thrown passes to 17 different receivers this year. With his favorite receiver, Julian Edelman still playing injured and his first year without his star tight end (or any tight end), this Pats offense can’t seem to find any momentum. They’re even short their star kicker, Steve Gostkowski. Without an offense they will surely flounder in the playoffs. Historically, Bill Belichick and company find a way to rally back. But with the trade deadline come and gone, the injuries and lack of depth will surely work against them in the post season.

The SF 49ers have found themselves in a comparable situation. Undoubtedly, this team is the most improved in the NFL. From their 4-12 record in 2018 to having one of the best records in the league, we must give Kyle Shanahan and his defense major credit. That front 4 on defense can be lethal. But similarly that offense can be very inconsistent. We see glimpses of hope in their run game and some decent passes by Jimmy Garoppolo. But what we all want to know is, are they for real? Can they withstand the talented teams on the back half of their schedule? They’re struggling with injuries but so is every team in the league. We can’t ignore the elephant in the room that there’s a big question mark around Jimmy G. He has shown to panic and be turn-over prone in difficult situations. The lack of receiver depth does not help his case. There are solid teams in the NFC that can stop their run game and power punch with a pass rush which proved to be Jimmy’s kryptonite in their loss to the Seahawks. It’s important to note that the defensive line can only do so much especially when faced with a running quarterback.

Both 9-1 teams have started to show us who they are as their schedules have toughened up. There are some highly competitive teams with worse records but that are playing better, more balanced football. 2 of these teams, the Baltimore Ravens and the Seattle Seahawks, have proved that you don’t need to have the best record in the NFL to beat the best team or even “be” the best team.