The Best In The NFL? 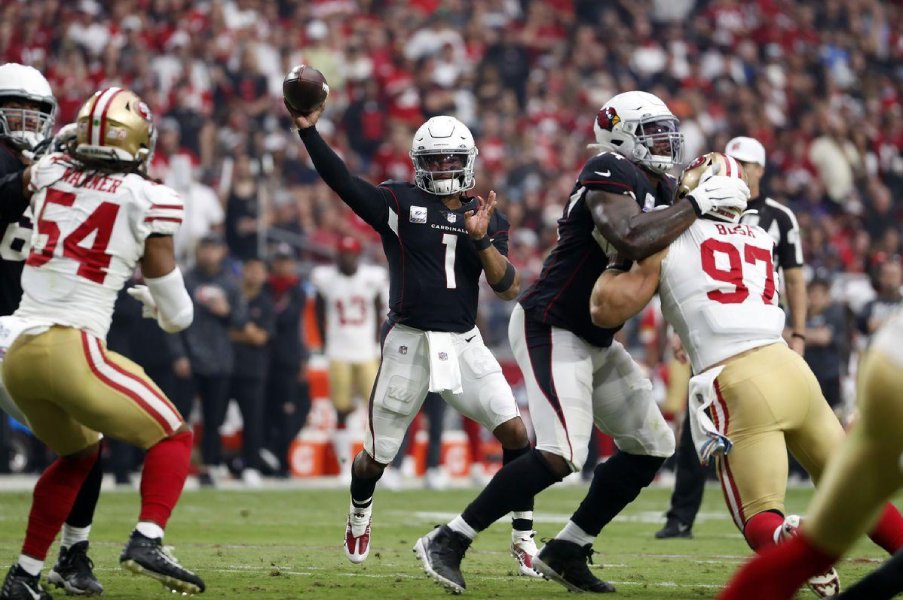 After beating the San Francisco 49ers 17-10 and the Huston Texans 31-5, the Arizona Cardinalsare still undefeated with a 7-0 record. Question is how long will they stay undefeated?

During the game against the 49ers, with both tight end and center Rodney Hudson and Maxx Williams leaving the game, this offense is slowly starting to become crippled at the line as per usual. However with the sudden addition of tight end Zach Ertz the Cards can hopefully remain dominant offensively as they continue their undefeated streak. Hudson’s absence is huge for the Cardinals because arguably the best lineman on that team. Although the line allowed 2 sacks against the niners, this doesn’t excuse the fact that Murray was not only pressured but also now hurt because of the pressure. Not to mention his ability to extend plays bailed this line out a lot. 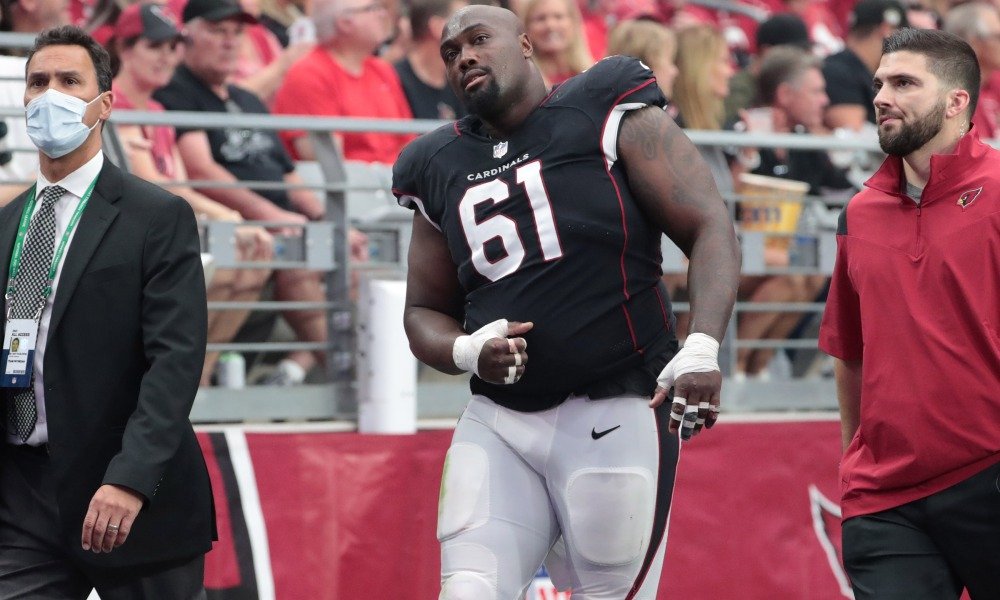 To add more salt in the wound, this team also didn’t have their best performance in the rushing game either rushing for 94 yards. The Cardinals however made up for it in the passing game because they threw up an outstanding 210 passing yards with a 71% passing percentage. 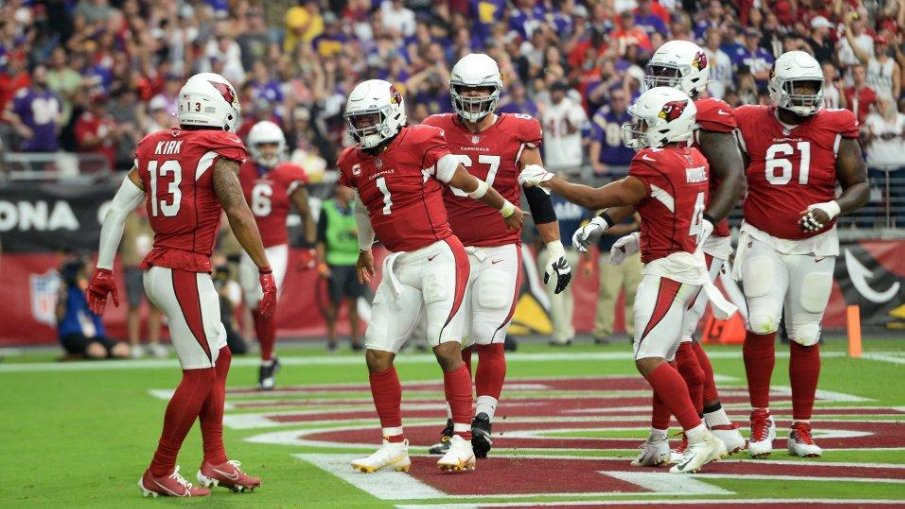 Straying away from the negative, the Cardinals have been playing the best football across the league and honestly is the best team in the NFC conference. They made a mockery of the Los Angeles Rams who have a top 5 defense in the league. Before that, in week 1 they blew out the Tennessee Titans 38-13, and the Titans are supposed to be dangerous this year with the addition of Julio Jones.