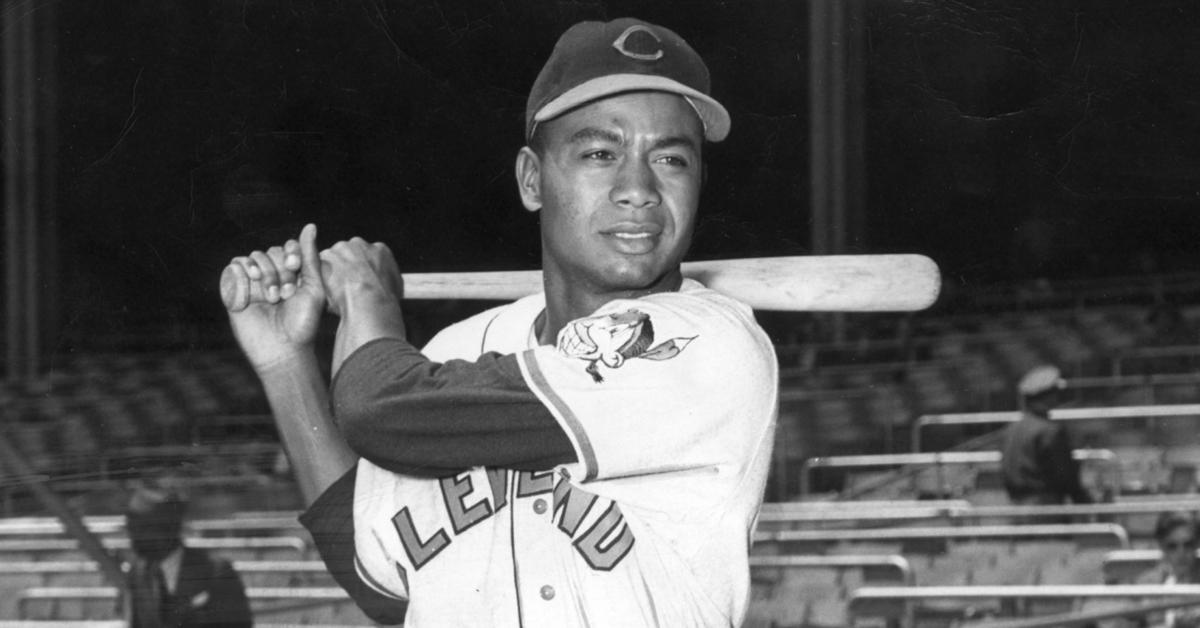 We all know the name Jackie Robinson, but do you know who arrived in the big leagues shortly after him? He would be Larry Doby, Major League Baseball’s second African American player.

Like Robinson, Doby’s contract was bought from the Negro Leagues’ Newark Eagles. Doby played under the alias “Larry Walker” in the Negro Leagues because he was still in high school when he debuted. Cleveland Indians’ owner Bill Veeck wanted to integrate baseball in 1942 but was denied by Commissioner Kenesaw Mountain Landis. It wasn’t until Happy Chandler took over that Robinson and Doby were signed.

The Indians bought Doby from the Eagles for $15,000, making him the first African American player in the American League. Veeck saw Doby as someone who could control his emotions on the field while being a feared bat in Cleveland’s lineup. 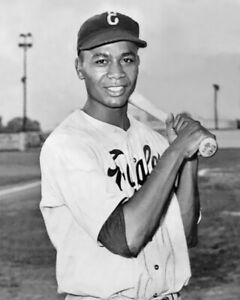 Veeck’s strategy after signing Doby was quite interesting. Instead of bringing Doby up through Cleveland’s minor league system, Veeck let Doby keep playing in Newark until the time was right. The end goal was for Doby to one day show up on the field with his Indians teammates with little warning.

Doby made his debut for the Indians on July 5, 1947 against the White Sox in Chicago, less than three months after Robinson debuted. Not in the starting lineup, Doby debuted as a pinch hitter and struck out. It was what happened before the game that was more notable.

Many of Doby’s teammates did not give him a warm welcome. “I walked down that line, stuck out my hand, and very few hands came back in return. Most of the ones that did were cold-fish handshakes, along with a look that said, ‘You don’t belong here,” Doby recalled.

It was not until second baseman Joe Gordon offered to play catch with Doby during warmups that Doby was finally treated like a member of the team. Wouldn’t you know it, Gordon and Doby ended up becoming very close friends.

Doby was primarily a second baseman and shortstop, positions occupied by Gordon and player-manager Lou Boudreau. As a result, Doby wound up at first base for his first career start on July 6 without a first baseman’s mitt. Multiple teammates denied Doby’s request to borrow a glove, including regular first baseman Eddie Robinson. Robinson only gave Doby his glove after being convinced by Indians personnel. 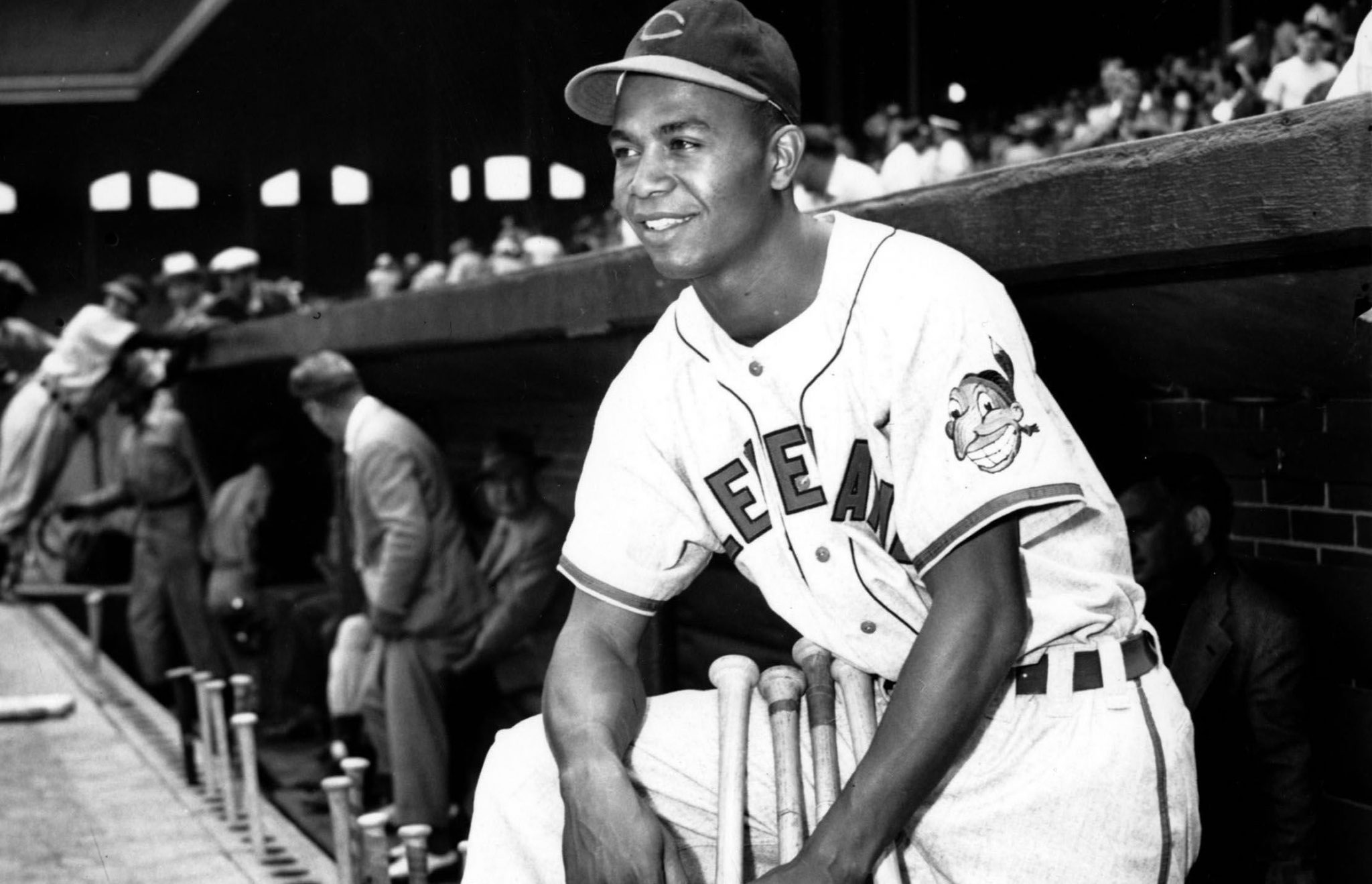 As for the game, 31,566 were in attendance at Comiskey Park with roughly 30% of the crowd black. For perspective, Comiskey Park averaged 11,315 fans per game in 1947. He was booed and mistreated, but Doby went 1-4 with an RBI as the Indians took down the White Sox 5-1.

With Gordon and Boudreau patrolling the middle infield, it was Doby’s only start of the season. Doby would get no more than two plate appearances in any game the rest of the season while occasionally coming in midgame to replace Gordon or Boudreau.

Along with racial slurs and death threats, Doby was also treated harshly on the field. The worst incident Doby recalled was while sliding into second base, the opposing shortstop spat tobacco juice on him. Despite the grief, Doby handled himself with class and dignity.

“I couldn’t react to prejudicial situations from a physical standpoint. My reaction was to hit the ball as far as I could.” Doby did exactly that in 1948, hitting .301 with 14 homers and 66 RBI as he became Cleveland’s starting center fielder. The Indians finished as the top team in baseball with a 97-58 record en route to a World Series matchup with the Boston Braves.

It was Doby who once again hit the ball as far as he could. In Game 4 with the Indians leading the series 2-1, Doby became the first African American player to homer in a World Series game. His 420-foot blast off Braves’ Johnny Sain turned out to be the game winner in Cleveland’s 2-1 victory to grab a 3-1 series lead.

The Indians would go on to capture the title in six games, as Doby also became the first African American player to win a World Series.

Doby only progressed in 1949 by starting a run of seven straight All-Star appearances. In 1949, Doby was part of the quartet that became baseball’s first African American All-Stars. The quartet included Jackie Robinson, Don Newcombe, and Roy Campanella. 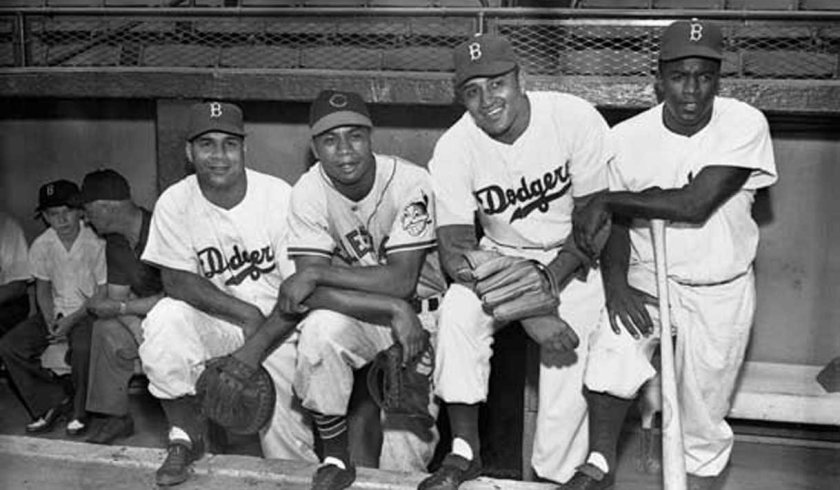 During the prime of his career from 1949-1955, Doby averaged 27 home runs and 95 RBI with a .286 average. His best offensive years during that stretch were ‘52 and ‘54, where he led the majors in home runs with 32 each year. Doby also led the league in RBI in ‘54 with 126. Doby never won a Gold Glove but was named baseball’s top center fielder in 1950 by Sporting News over players like Joe DiMaggio and Duke Snider.

After his playing days, Doby looked to get into coaching. Once again, Doby was the second man. With the Indians in search of a new manager, Doby was looking to become the first African American manager in the history of the Major Leagues. This time, it was Frank Robinson. The Indians hired Robinson in 1975 while Doby was hired by the White Sox in 1978.

Doby does not have a day where everyone in baseball wears his number 14, or have his number retired across the league, but Doby had the utmost respect for Jackie Robinson. Even though Jackie gets all the credit, Doby never took a jab at him. 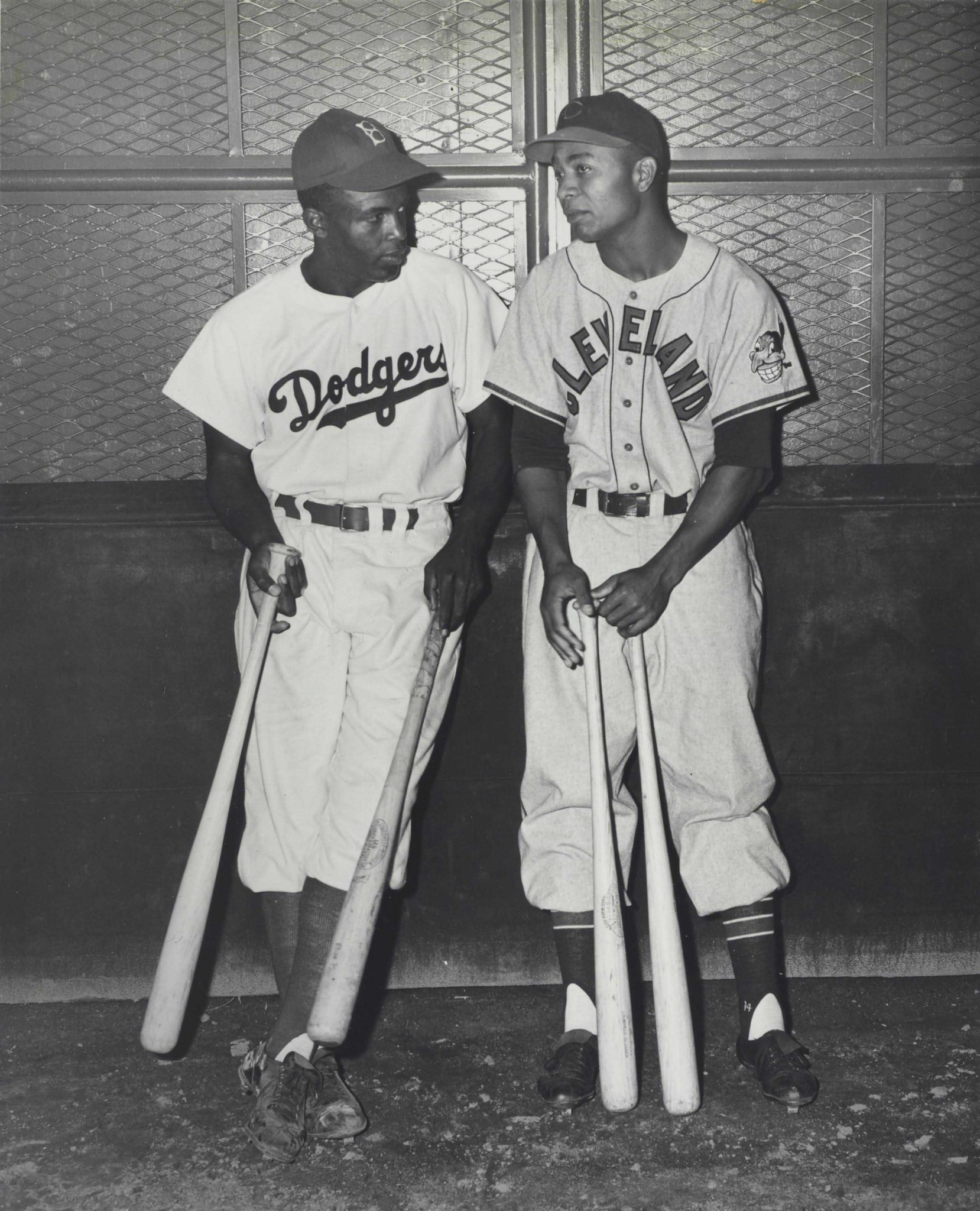 He is the forgotten pioneer of baseball. Doby is not given nearly enough credit for doing the same courageous act Robinson did. Doby really was the Robin to Jackie’s Batman in fighting racial inequality in baseball.