Take me out to the ball game cause it’s OPENING DAY! 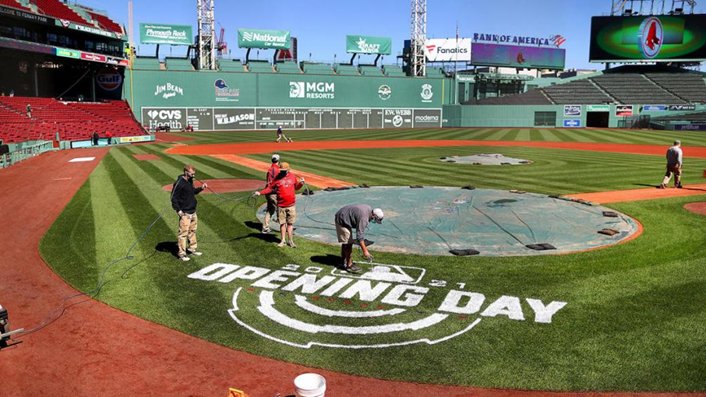 As we all brace ourselves for the commencement of a new baseball season, we will be hoping it goes better than last season, which was interrupted in its short time by COVID-19. Last season didn’t have the 162 games to accommodate the health and safety protocols, so we’re all hoping for a better time this year round.

With an ever-present financial constraint brought on by the pandemic, it shows in how the way people are being paid in terms of years. Gerrit Cole will earn a MLB pitcher record $324 million over a staggering NINE years being signed by the New York Yankees. Francisco Lindor signed a deal with the New York Mets on Wednesday lasting TEN years and will earn $341 million. The organizations are spreading the money out to accommodate for the financial difficulties they have to work through.

Those are just some of the monumental long term deals that have been made in Major League Baseball during the global pandemic. So, who are the favorites? Vegas has the defending champions Los Angeles Dodgers as favorites at 7/2 odds onto win the 2021 World Series. Second best odds are the New York Yankees at 11/2, with the Chicago White Sox and San Diego Padres at 9/1 odds on. As a Yankees fan myself I would take that bet and just mark the calendar for the day of the World Series. The new season begins today April 1, 2021at 1:00 pm est so lets get ready to PLAY BALL! 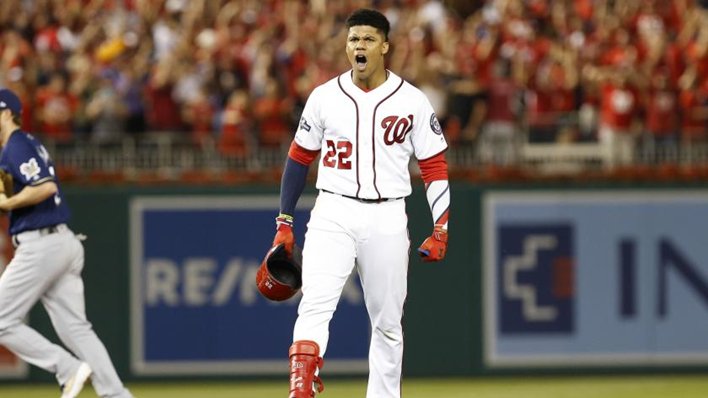