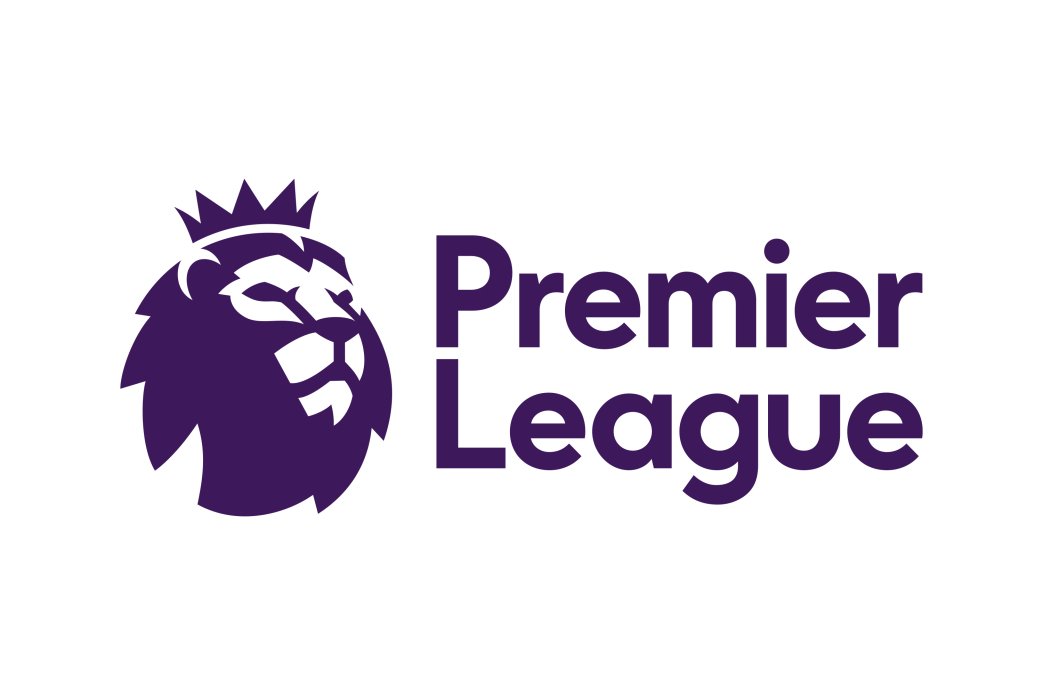 (Premier League Logo: Getty Images)
With the 2021/22 Premier League season coming to an end, it will be a day with arguably the most implications at the end. With all seven European positions sorted out, two of three relegation positions confirmed, and achievements such as the title winners, the final Champions League place, and the final relegated team to be decided, we take an in-depth look at the positions up for grabs.
TOP 4 RACE 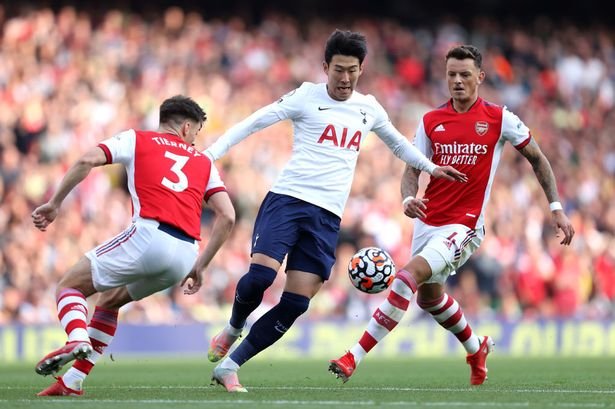 The top seven teams have been confirmed but the final top 4 spot has not been secured. It is an all London affair for the 4th spot between Arsenal and Tottenham Hotspur with Spurs having the edge heading into the final day. Spurs are on 68 points, 2 clear of rivals Arsenal with a win enough for 4th. Arsenal had it to lose and it seems they will after being in a commanding position before the North London Derby against Tottenham.

Losing that game 3-0 gave Arsenal a minor setback to their Champions League chase, however, win the final two games and they are safe. After a 1-0 win against Burnley on Saturday, Tottenham took what seemed to be a brief time in 4th place, with Arsenal tussling with Newcastle the following Monday.

What was supposed to be a simple victory turned into a nightmare for the Gunners when they went behind 1-0 to a Ben White own goal. Things got worse when Newcastle’s talisman Bruno Guimaraes made it 2-0 on the night, shattering Arsenal’s top 4 hopes. It doesn’t get any easier as on the final day Tottenham faces the bottom team Norwich City, and Arsenal takes on Everton who still have to try and avoid relegation. 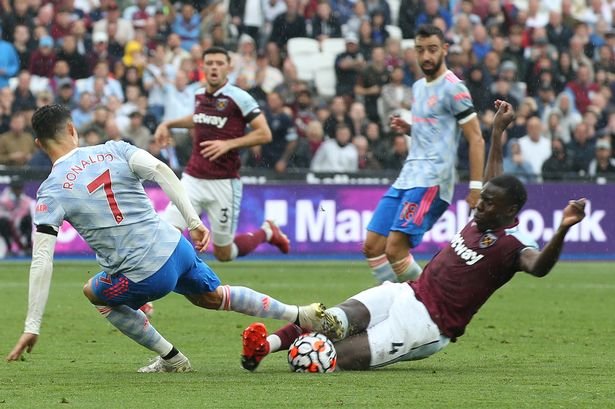 Another spot waiting to be secured is 6th place which is being contested by Manchester United and West Ham United. Disappointing as the season was, Man United still has one more game and an important one as well. They will face Crystal Palace at Selhurst Park where a win is needed to lock in 6th and a Europa League place for the Red Devils and incoming manager Erik ten Hag.

In the other corner, we have West Ham United facing Brighton, who has just beaten United 4-0 in the last game week. Brighton is enjoying arguably their best season by points, position, and playstyle under Grahame Potter and could look to end it on a high. The hammers though are desperate to make the top 6 to persuade their captain and hot commodity Declan Rice to sign a new contract at the club.

Reports last week stated that he rejected their latest contract offer of £200,000 per week for eight years amid he wants to be playing for the biggest trophies on show. The clubs that have made their interest known in the English midfielder are Manchester United and his boyhood club Chelsea. If West Ham can beat Brighton and United get a negative result against Palace, then they could show Declan that they’re in the bigger competition, and in regards to Chelsea, are a more stable club. 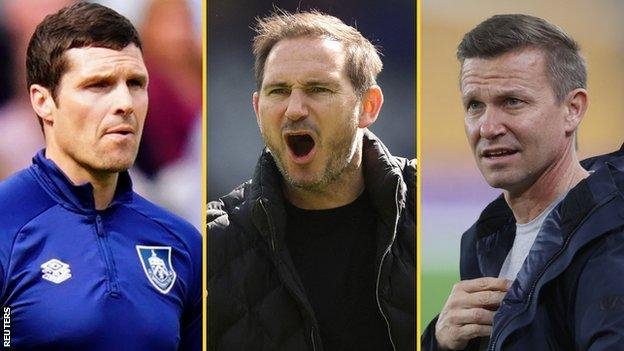 With Everton securing safety after a come from behind 3-2 win against Crystal Palace, it now leaves 2 to battle for one position. Leeds United led by American Jesse Marsch is floundering in the final relegation place in the league with only a win good enough to stay up because of their horrible goal difference [-38]. They are in this fight with Burnley, who after sacking Sean Dyche appointed U-23 coach Mike Jackson to the head coach position of the senior team, and Ben Mee moving from club captain to assistant coach.

Burnley drew 1-1 with Aston Villa on Thursday to edge further away from the drop. On Championship Sunday, Burnley host in-form Newcastle United while Leeds go to Brentford to close the season. Everton was in the relegation fight and would’ve had the toughest final day clash to stay up versus Arsenal, however, heroics from Dominic Calvert-Lewin kept the Toffees up for one more season.

Calvert-Lewin netted the winner in the 85th minute leading to jubilant celebrations as some fans ran unto the pitch at that point to celebrate. Burnley and Leeds are both on 35 points, meaning if both win Leeds still go down because only Norwich [79] has conceded more goals than Leeds this season [78]. 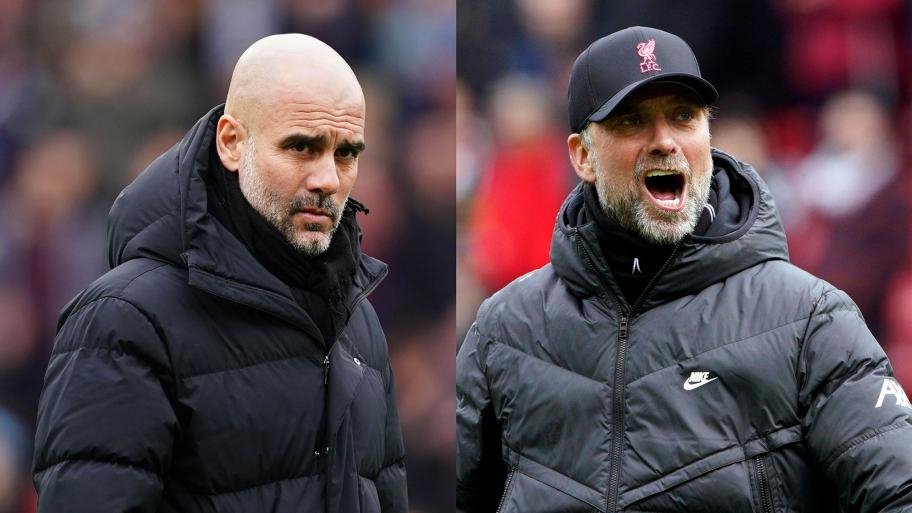 (Man City boss Josep Guardiola, left, and Liverpool boss Jurgen Klopp)
The Premier League title is coming down to the wire as heading into the final day leaders Manchester City are ahead of Liverpool by only a solitary point. This means if Liverpool can better City’s result on Sunday, they would be champions completing the domestic treble [FA Cup, Carabao Cup, EPL] with eyes on the quadruple when they face Real Madrid in the final in France on the 28th. What makes this title race an intriguing one, is that Liverpool was 14 points behind City at Christmas, and closing that lead has been a stupendous task.

Liverpool takes on Wolverhampton at Anfield, while City will take on Aston Villa, managed by Liverpool legend Steven Gerrard. He had a chance to win the Premier League during his playing career, but that infamous loss of footing that gave him the name “Slippy G” he will be looking for some redemption even if he won’t lift the trophy for the Reds. Villa is in a tough spot being managed by a Liverpool legend and could decide the title. Last summer they sold Jack Grealish to City for a British record £100 million and included a clause in his contract where if he was to win the domestic title they would receive £15 million from City.