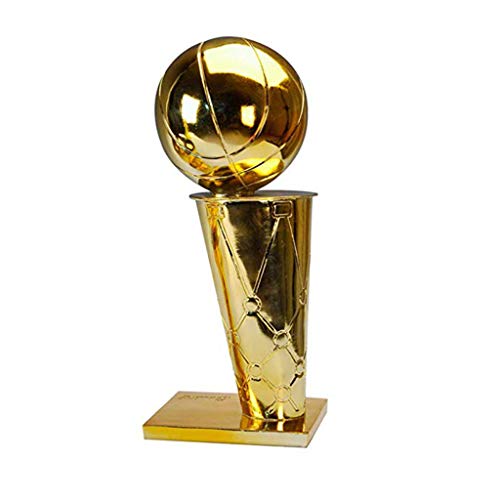 After a convincing double-digit win against the Dallas Mavericks on Thursday, the Golden State Warriors are heading to their 6th NBA finals in the last 8 years to face the Boston Celtics, tipping off on June 2, 2022. The Warriors never looked second best during the series, and even when they were down 30+ points in game 2, and losing game 4 they were still a better team than Dallas. The splash brothers were invited to a Poole party, and with Andrew Wiggins growing into a decent role player the team took over the Western Conference.

Even with Luka Doncic averaging 35+ points during that series, the supporting cast was more in-and-out than Christmas lights. Spencer Dinwiddie looks like a definite player for the future contributing 20+ points from the bench in the last three games of the series. Jalen Brunson was aggressive, but not clinical at times. 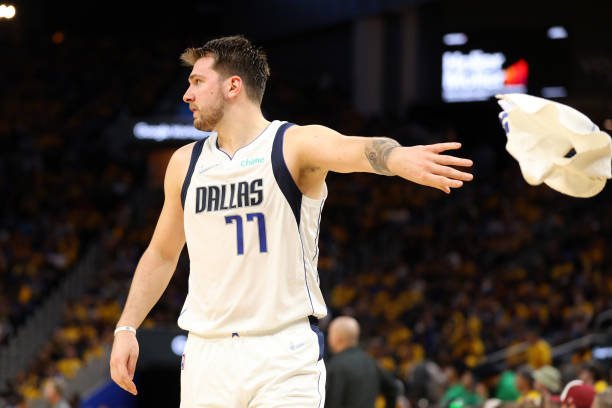 Dorian Finney-Smith is not the answer to any question in Dallas and neither is Reggie Bullock. The West is gonna be even more competitive than it was this season and for Dallas to stay relevant they are gonna need more consistent players to take the load off of Luka Doncic.

The Warriors are not showing an age problem with players like Jordan Poole (22), Kevon Looney (26), Jonathan Kuminga (19), and Moses Moody (19) just to name a few, with the aforementioned Wiggins an integral part of the team at 27 years old. They also have the impactful and talented Center James Wiseman to come back from injury, and at 21 the future lives in the present. 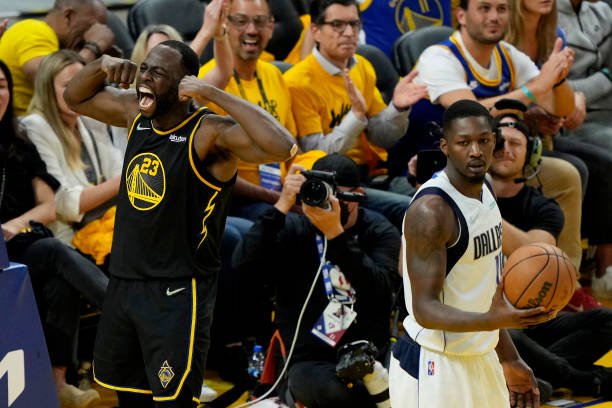 Stephen Curry, Klay Thompson, and Draymond Green are all on the wrong side of father time so having their replacements ready-made is a huge bonus for the Steve Kerr-led team.

Speaking of Steph Curry, the man has finally won a finals MVP award, no not the real one, the inaugural Earvin “Magic” Johnson Western Conference Finals MVP award. He can add this accolade to all his other ones including regular-season MVP, 3-time champion, and the man with the most made three-point field goals in the history of the game. The hope for those in San Francisco is that he can win the same award for the finals seeing point guards don’t win that award. 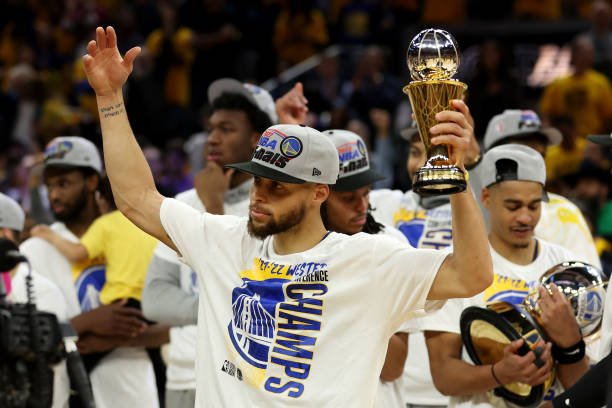 So it is set for 17-time champions Boston Celtics to face off against the latest and returning dynasty in Golden State Warriors on June 2, and this is a series I will not be predicting as I just want to enjoy watching the two best teams in the NBA face off for seven enthralling games.