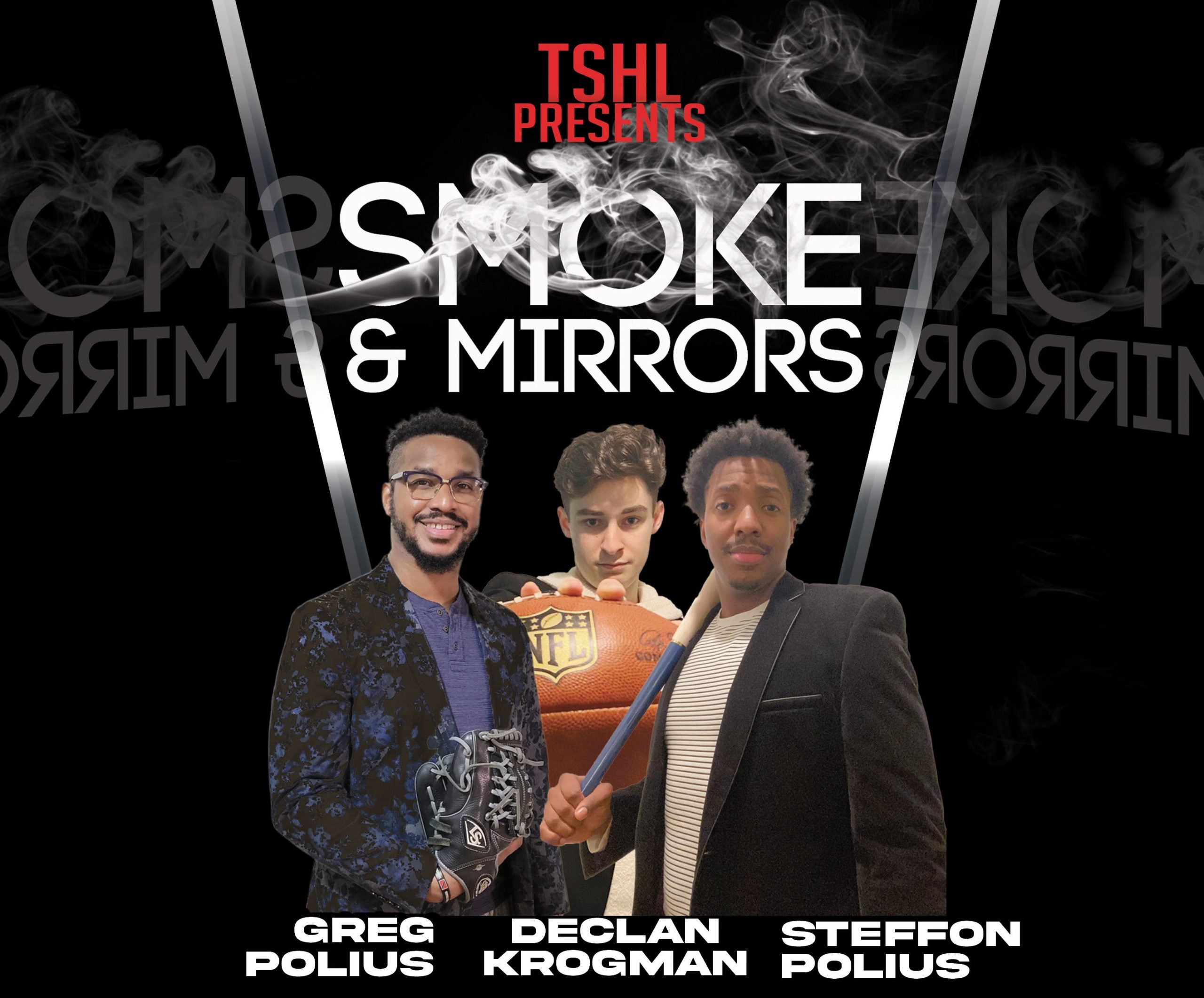 The Faces Behind The Show

Declan joined The Sports Hit List in 2020. He spent his first year contributing to the Baseball and Football segments on the live shows, earning The Sports Hit List Rookie of the Year honors. When he’s not breaking down the games he loves, he is playing them, as Declan is a quarterback and plays football and baseball, respectively. He is a recent graduate of Xavier High School, where he pioneered the first sports podcast in the school’s 175 year history. He became the President of The Xavier Podcast Network, where he announced varsity basketball games and where his podcast featured prominent guests such as CBS Sports Network’s Brandon Tierney, and SNY’s Chris Williamson. When he is not in front of the camera or on the field, he enjoys spending time with family and friends.

Greg became a member of The Sports Hitlist team in 2015. From there he appeared on taped studio shows as a guest panelist and began appearing in vlogs covering various topics for the brand. After a while his dedication to the craft landed him on a spot with Carl Coulanges Board of Executives for The Sports Hitlist. Greg is an outspoken sports analyst and seasoned debater that uses his unique skill as a history educator to tie historical context into sports discussions. When Greg is not looking to create content he can be found playing baseball as he’s a former collegiate player. He also dabbles in playing football and basketball for recreational purposes. Greg spends his spare time hanging out with his wife and 2 children enjoying their company and is an avid fantasy sports player.

Steffon is making his official debut on the WorldWide Sports Radio Network as a content contributor for the Smoke & Mirrors show. His special blend of statistical analysis and hard hitting takes fit right at home with his S&M co-hosts, Greg Polius and Declan Krogman. Steffon is also a part-time contributor on the Sports Hit List where his expertise in baseball gave life to the popular debate, “Is Babe Ruth Overrated?” When he is not taking part in heated debates, Steffon likes to spend his time playing baseball and biking around New York City. If you enjoy him on Smoke and Mirrors then you’ll also love his weekly podcast, Black Nerd on the Low, which is available on all streaming platforms.