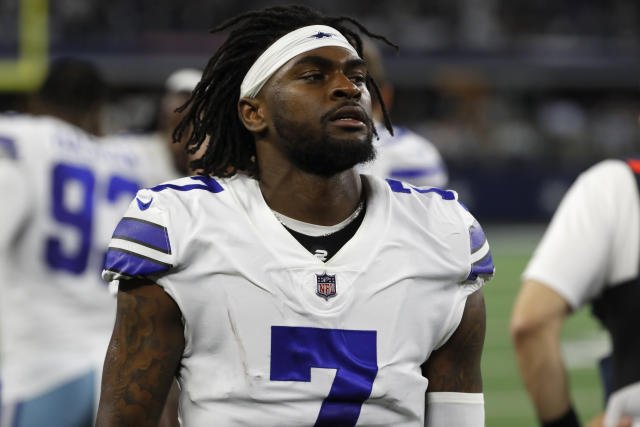 With the NFL Season approaching the midpoint of the season, we usually begin looking at awards such as MVP, Most Improved, and what we’re talking about, DPOY. I believe that if the season was to be halted today that Trevon Diggs would undoubtedly become Defensive Player of the Year. The former 2nd round draft pick in 2019, has been putting up numbers that have led many to believe he is the best Corner in the league right now.

Diggs has begun the season on fire as he has a league-leading five(5) interceptions in the opening four games of the season. Only Devin McCourty (2019), has done the same over the last 15 seasons. Only one team has more than Diggs and that is the New Orleans Saints (6). The 24-year-old is making waves on the more than impressive Dallas defense that is much improved than it was 12 months ago. The stats and all are good, but why is Trevon Diggs DPOY? Simply because the numbers he puts up, and the performances he puts in so far have been utterly ridiculous. 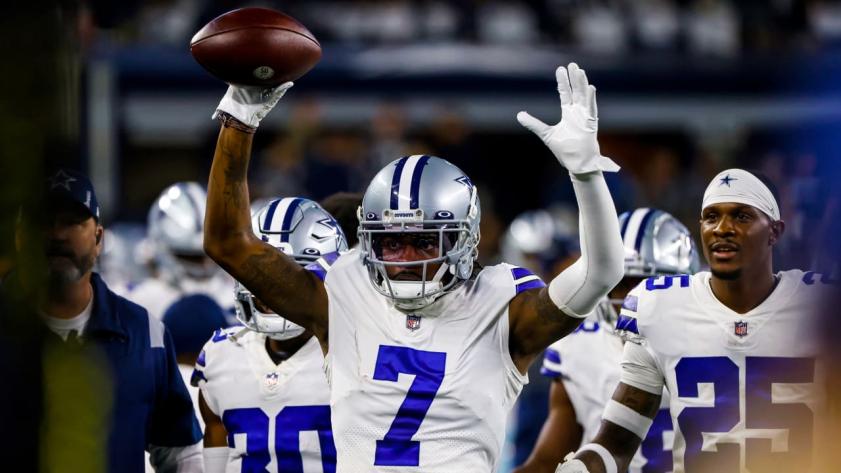 To win this award as a CB then picks, forced fumbles, blitz’s, and air-tight coverage are what would guarantee that award to not go to a lineman, and right now Diggs has it all. The NFL Record for interceptions is 14 set in 1952 by Los Angeles Rams player Dick Lane. Trevon, currently with five, is on course to make record TWENTY-ONE interceptions. If that were to happen, or anything close to that, the historical impact of the second-year player would be tremendous for his career.

Gonna be watching that NFC East clash keenly to see the #7 against the Giants, and the upcoming fixtures (Patriots 10/17, and Vikings 10/31) to see if this is a fluke, or if he means business. Another intriguing thing this weekend is the Fury vs. Wilder Trilogy fight so look out for that article from me as well.