Rangers shakeup with Davidson and Gorton out 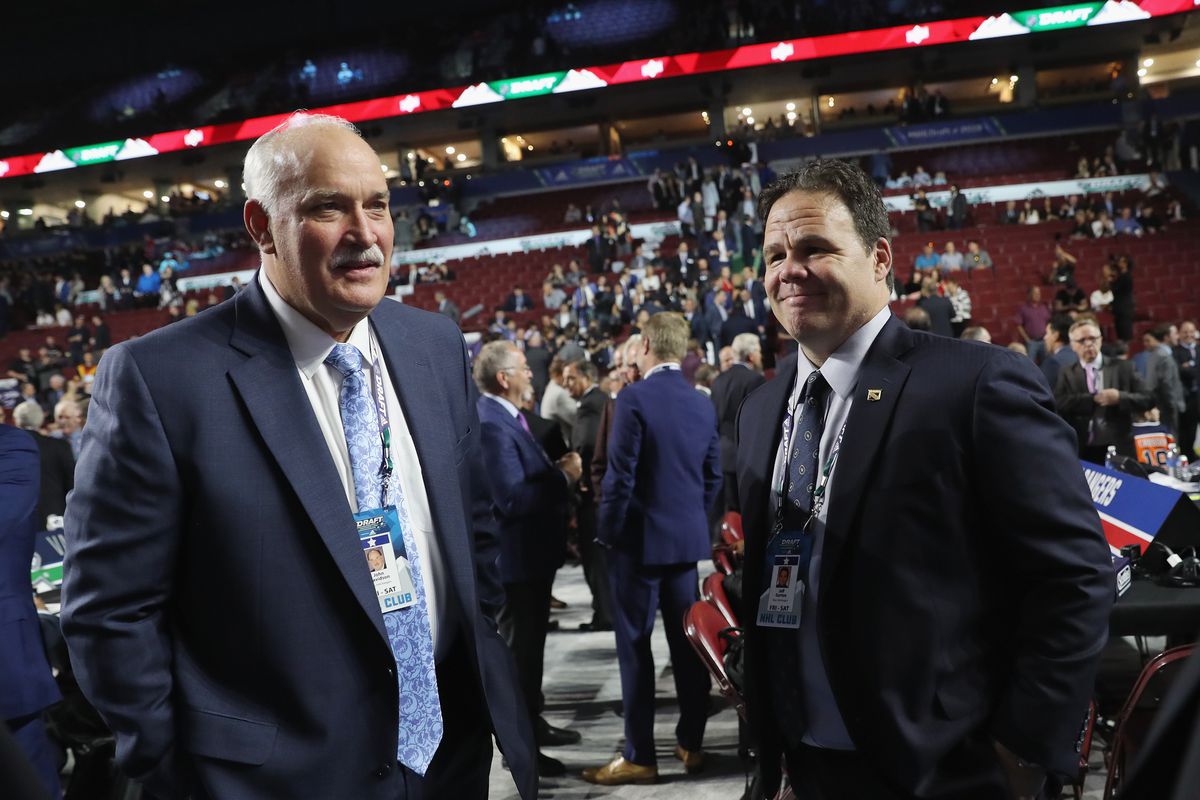 In a shocking turn of events. The New York Rangers have changed the course and have relieved President John Davidson and G.M. Jeff Gorton. A day after a statement was released by the team about how disappointed they were that no action was taken against Tom Wilson, which definitely more should’ve been done, and George Parros the head of NHL Player Safety the Rangers had a release on Twitter expressing disappointment.

Some reports have said JD and Gorton tried to distance themselves from the report and that didn’t sit well with Rangers owner James Dolan. Others have said he didn’t like the results of the last two games vs the Islanders and wanted to speed up the process due to lack of toughness and grit on this team as well, but Davidson and Gorton kept preaching patience. I was ok with letting Gorton go honestly. He’s made nice moves, but hired a flawed coach in David Quinn. Davidson never got a real shot here, but if the first report is true and they didn’t want to be associated with the statement shame on them for not backing the players.

So what happens next? Well reports are Chris Drury will be president and GM of the team. He was the assistant GM to the Rangers, as well as the GM to the USA hockey team. He was a guy who was a finalist for Florida Panthers, and Pittsburgh Penguins jobs, but backed out of them. My guess is taking over the Rangers was his dream job. He seems like a popular guy around the league as well. Will see how this shapes out. What do I think? We can’t say it’s a good idea or bad because we don’t know what Drury is. Do I agree with the move on Davidson, no, but Gorton I am ok with, just as long as Drury puts the right people around him, he will succeed. We will also wait and see if this is an interim thing or full time. 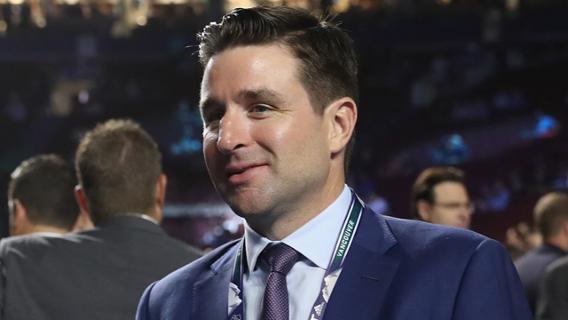