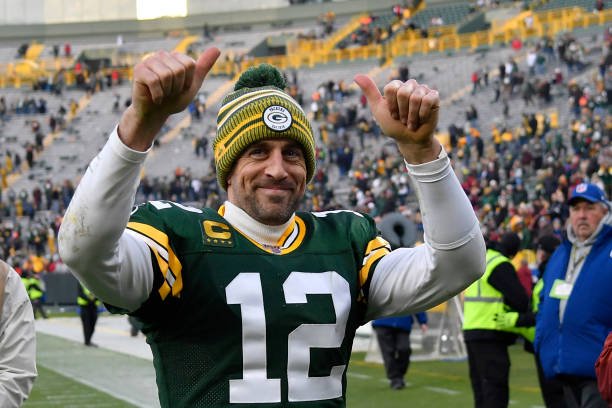 Aaron Rodgers, Tom Brady, Lamar Jackson, and Derek Carr to name a few of the quarterbacks in the NFL whose future is up in the air this offseason. From who rejected big money, to who is considering retirement, would it be wise for any of these guys to take advantage of the offers in free agency?

The former back-to-back MVP winner was a touchdown away from making the playoffs after a horrendous 4-8 start, with Rodgers citing the poor form to injuries and inconsistency of his receivers. The Packers then went on a mad one placing themselves in the playoff picture on the final game week of the season, which they lost to the Detroit Lions. So what is next for Aaron Rodgers?

He is due to earn close to $60 million next season if he were to stay at Lambeau field, however, he has flirted with a move away in the past. San Francisco is a long-time admirer of Aaron Rodgers, especially with their QB conundrum losing Trey Lance and Jimmy Garappolo with long-term injuries. 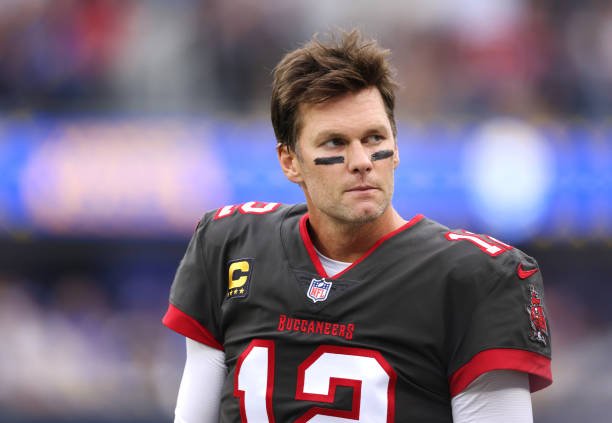 The G.O.A.T of the game himself turns 46 years old in August and doesn’t look ready to slow down. After being retired for about a month Tom Brady returned to Tampa Bay but didn’t have the season he may have hoped for. For once in his career, Brady looked his age.

It is reported that the Glazer family will do “everything” to keep Tom in Florida, but will they face immense competition? Don’t get me wrong, Brady still outclasses more than 50% of the QBs in the league but he will be 46! Apart from Tampa Bay, the Las Vegas Raiders are looking for someone to take over from Derek Carr and put them on the map, with the New York Jets also weighing up their options. 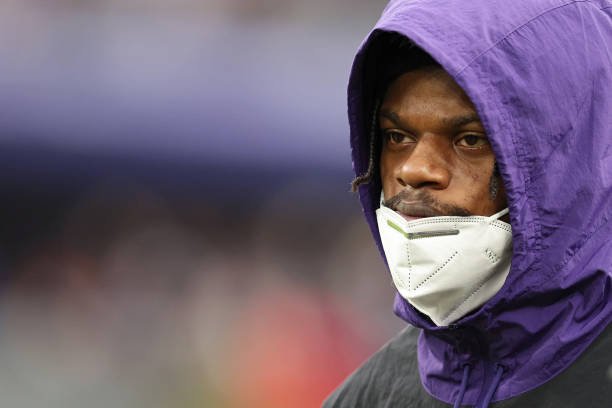 Here comes the most surprising name on this list, former regular season MVP Lamar Jackson. Jackson, 26, has rejected contract approaches by the Baltimore Ravens in the past, with the words “undervalued” being thrown around during negotiations. It is rumored that he rejected a contract worth $250 million fully guaranteed which would make him the highest earner in NFL history.

I think the Ravens have to cut their losses. There is a slim chance you can franchise tag the former Louisville player, however, it might be right to move on from Lamar. Who would they replace him with? Where would he go? The team would be desperate and have playoff aspirations.

Verdict: SIGNS A MAMMOTH CONTRACT AT THE NEW YORK JETS 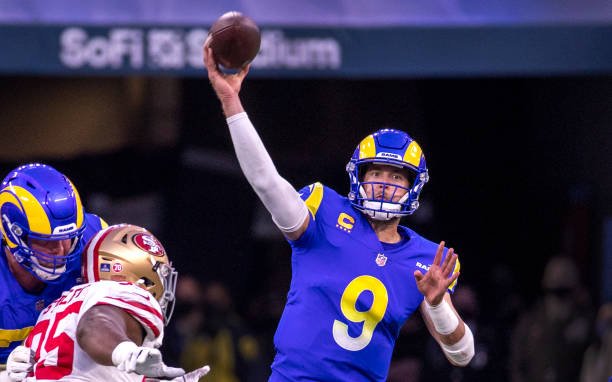 What a difference a year makes. This time last year Matthew Stafford was on his way to a Super Bowl title, and now he’s under threat of not being QB1 in Los Angeles. Baker Mayfield has come in and done a job and the Rams may consider moving on from Stafford seeing as they got what they want and this season was a disaster.

Now he nor his teammates got a chance to actually defend the title with Cooper Kupp, and eventually, Aaron Donald got hit with injuries keeping them out for prolonged periods. His contract does run out in 2026 so it may be harder to move him on. 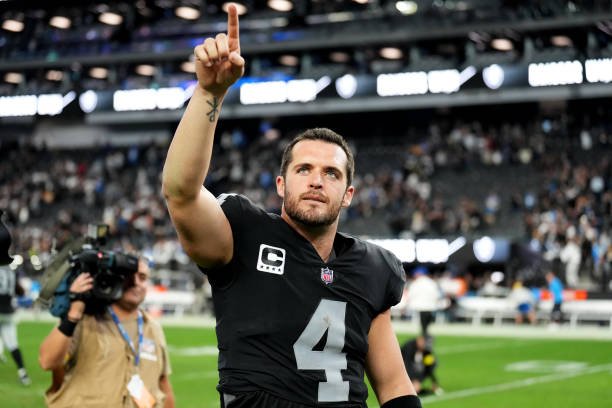 It has seemingly been an end to an era in Vegas as Derek Carr looks to be looking for a new team for next season. Carr and the Raiders had an underwhelming season, finishing 6-11 after trading for Davante Adams in the offseason. Carr was especially disappointing with a career-high in interceptions (14) last season.

Derek, 31, may be able to give his next team five or six years if he can stay healthy, and he may convince teams such as Washington, Atlanta, and Indianapolis to make him their starter. He could even become the Tom Brady replacement in Tampa Bay if he does not stay. 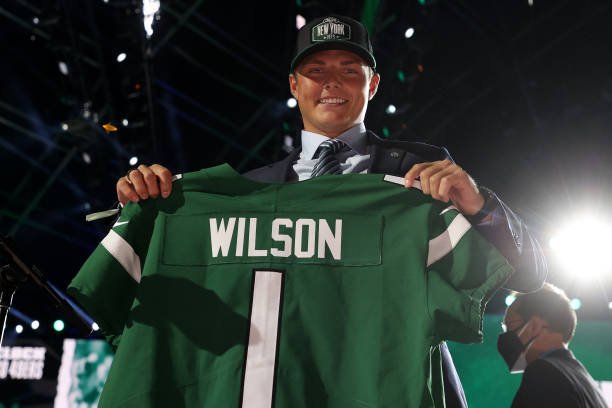 From being the man to save their franchise to the guy they can’t stand, Zach Wilson knows and accepts he may need a new team for next season. After being displaced by Mike White and even Joe Flacco, he finds himself 3rd in the pecking order.

Wilson, who is 24 in August may have to accept a backup job somewhere else because the chances of him being a starter for any NFL team are as high as the Houston Texans being Super Bowl contenders.

*All pictures via Getty Images*