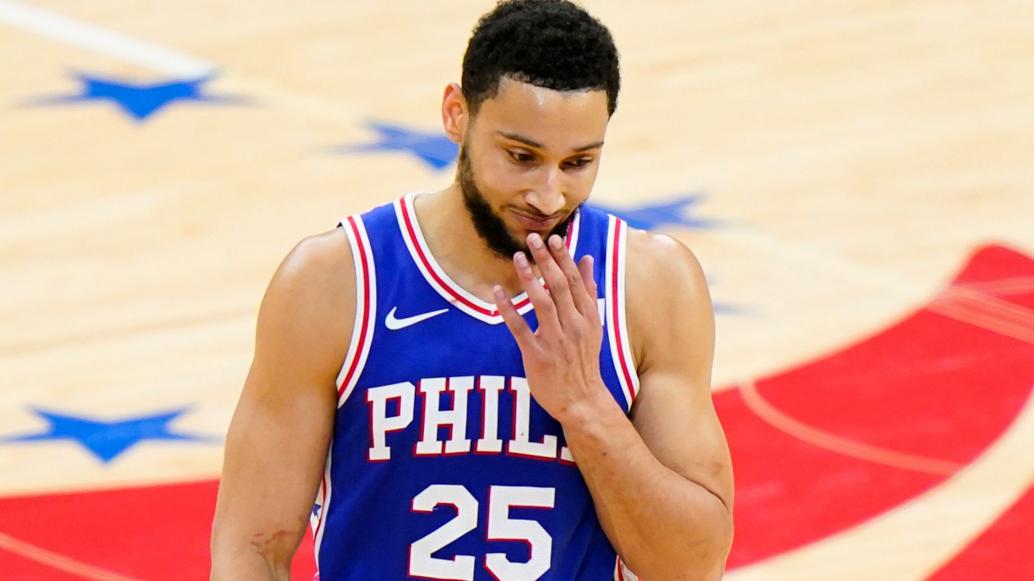 His last appearance for the Philadelphia 76ers, Ben Simmons had only 5 points in the entire game as a point guard. During this series, he had a 33% free throw percentage, which is the lowest of someone who has had at least 70 free throw attempts. These stats for a point guard are unimaginably low and begs the question; should Ben Simmons undergo a positional change?

The 6ft. 11” man from Australia signed a supermax contract in 2019 for $170 million coming off of his best shooting season percentage wise (58%). He also recorded his best free throw percentage (62%) in that season. This was supposed to be a sign of things to come for the 24 year old, but unfortunately it wasn’t.

Since then, Simmons has had a major recurring problem with his free throw shooting and his jump shooting. Statistically, it isn’t as bad as people make it out to be, however, shots in clutch situations were the problems for him. Simmonds, even this year, was a big part of why the 76ers were eliminated by the Atlanta Hawks in the Eastern Conference semi-final round. Simmons has made 3 field goals in SEVEN games, in the 4th quarter of the series. 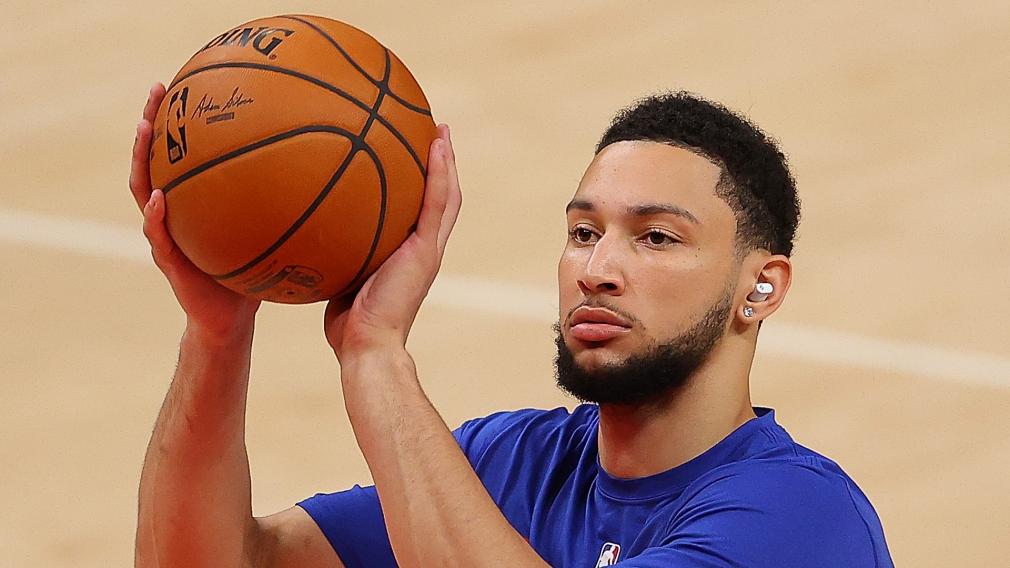 This has left the Sixers, and Simmons in a peculiar position, as head coach Doc Rivers was asked if Ben Simmons could be a championship point guard where Doc responded “I can’t answer that.” After a heated series with one of your star players performing how Simmons did, he would’ve liked to have some assurance/back-up from his manager in the media.

However, I agree with Doc on this take. Ben will never be a championship PG with his shooting, especially in crunch time. Now seeing that, I do believe that Ben would make a killer power forward. Forwards in the league are, for example, Anthony Davis, Giannis Antentokounmpo, John Collins, and PJ Tucker. These are players who do not neccessarily rely on their shooting capabilities, more-so their physical presence in “bully ball.” If Ben reverts to a #4 and gives the PG position to someone who can average 40-45% in field goal percentage, 35-38% in 3-point percentage, and 80-90% in free throw percentage, then we could see Philadelphia closing in on a long overdue title.