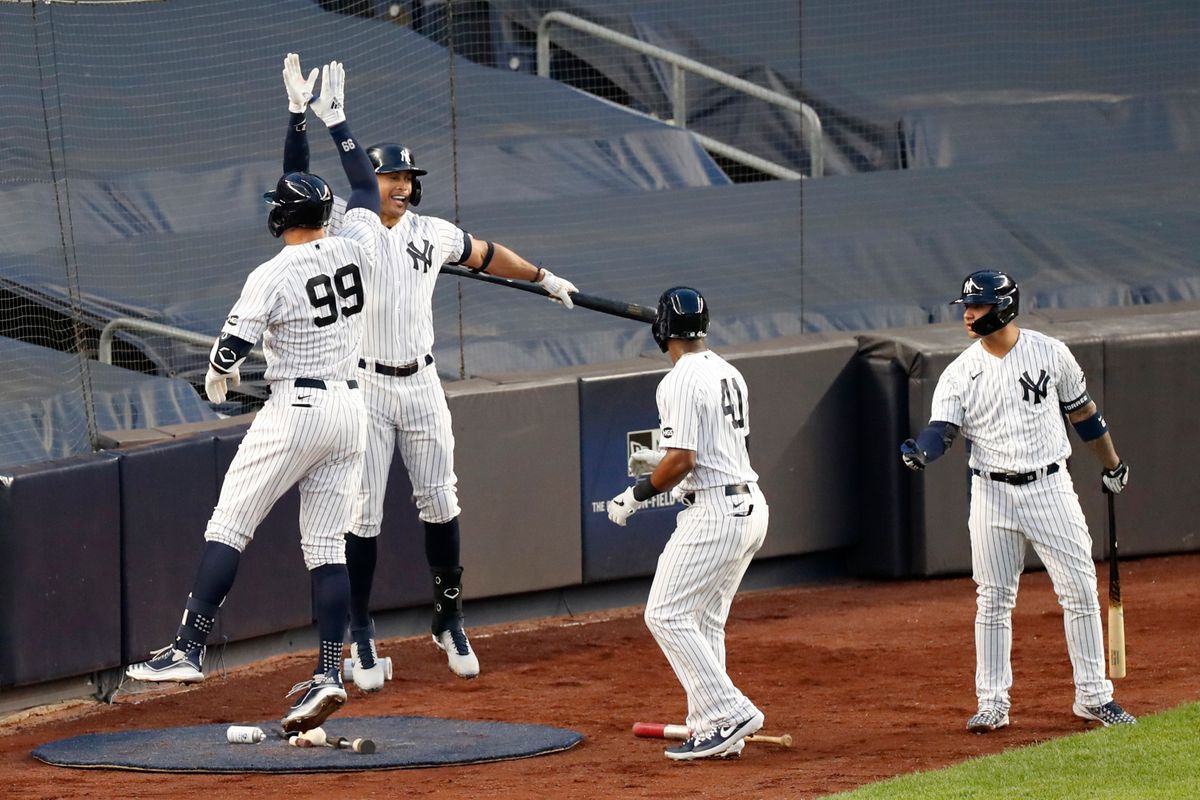 Perhaps NHL fans in the East bubble city should worry after watching the Maple Leafs lose Game 1 of their qualifying round against Columbus. Despite owning the second most Stanley Cup Championships with 13, the Leafs own the longest drought in the NHL without winning one. The last time Toronto won the Stanley Cup was 1967, the year BEFORE expansion.

Joonas Korpisalo joined John Gibson, Jonas Hiller, Andrew Raycroft, and Chris Osgood to post shutouts in their first postseason start (since 1994). John Tavares (known as pajama boy on Long Island) is a -9 with one goal and 17 shots in his last seven postseason games with Toronto.

Colorado, who finished the regular season 18-5-2 in their last 25 games, defeated St. Louis 2-1 in the West’s seeding qualifying round. Former Maple Leaf Nazem Kadri scored with .1 remaining after Gabriel Landeskog hit the post.

Arizona won their first postseason game since 2012, defeating Nashville 4-3 in Game 1. The Coyotes franchise (joined the NHL in 1979-80 as the original Winnipeg Jets) are looking to win their second opening round series after losing 12 straight from 1988-2011.

Wild goaltender Alex Stalock made his first postseason start since April 28, 2014 and second of his career, as Minnesota shutout Vancouver, 3-0. Jared Spurgeon recorded his second career multi-goal postseason game, becoming the first defenseman in franchise history to accomplish that. The Wild joined Montreal, Chicago, and Arizona as double-digit seeds to win Game 1.

NY Mess: The Mets lost 4-0 to Atlanta, losing their fifth straight. New York totaled ten hits but left 13 men on base. In six of their seven losses, the Mets are 14-78 with RISP, with only four hits driving in runs. The Mets loss on Sunday marked the first time since May 3, 1987, they failed to score collecting ten or more hits.

Cespedes opts out: While his teammates lost to the Braves, Mets OF Yoenis Cespedes failed to alert the team he wouldn’t make Sunday’s game. Mets officials released a statement that Cespedes won’t return to the team this season, opting out for COVID related issues.

All Rise: Aaron Judge is returning to his rookie form of 52 HR, becoming the ninth player in Yankees’ history to homer in five straight games. In the eighth inning, Judge’s second HR (league-leading sixth of the season) gave New York their sixth straight victory, completing a sweep over Boston.

Orioles Sweep: Baltimore completed a three-game sweep of Tampa Bay on Sunday, their first against the Rays since 2012, and overall since 2018.