Alabama vs Ole Miss had a lot riding for the Crimson Tide as they needed to put up un-godly like numbers against Miss State in order to try and jump Georgia in anyway shape or form to get into the college playoff. This is where the conundrum starts, Do you start your star QB Tua Taovailoa or do you start Mac Jones ( 18/22 235 yards and 3 tds) who keep in mind had a great game against Arkansas 2 weeks earlier. Well the answer was obvious when the Crimson Tide had scored 5 touchdowns on 5 possessions to take a commanding 35-7 lead with just about 3 minutes to play in the half. After the last touchdown, Tua went around to everybody on the offense to shake their hands basically saying his time was done and he was done for with the game out of hand, Mac Jones even started warming up thinking he was going to go in. Well that was not the case now was it….

Alabama got a quick 3 and out with just about 2 minutes left in the half when you were able to see Tua back with his helmet on pleading with Nick Saban to go back into the game as he did not want to be done. Nick Saba decided to let Tua go and let him practice “2 minute drill” and then be done. Well wouldn’t ya know the first possession on 3rd down got rolled up on by a Bulldog player and he ended up dislocating his hip and having a wall fracture which required surgery which was a success.. When Saban was asked do you regret leaving him in the game he had this to say ” Not at all,The guy was healthy. He didn’t have a problem with his ankle, and it certainly didn’t look like he had a problem with his ankle, which would have been the only reason not to play him in the game. It’s an SEC game. Typically, you play the best players on your team at every position. So why wouldn’t you play him? If I knew he was going to get hurt, I wouldn’t have played him.”

So the question remains, Did Nick Saban make a mistake by playing him with the game out of reach or did he do the right thing by letting him the practice which he wanted.. Here’s my short answer, No Nick Saban didn’t make a mistake by playing him and letting him get the reps in.. Every QB can always use a 2 minute drill practice no matter who they are. I agree with Nick Saban whole-heartedly as he is the best college football coach in the past decade and his decision goes a long way. Well played Nick, well played!! 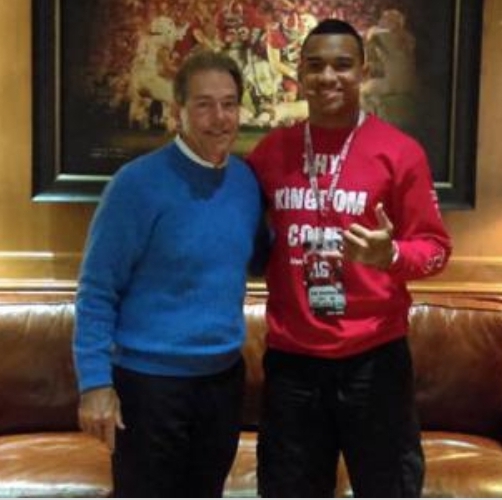 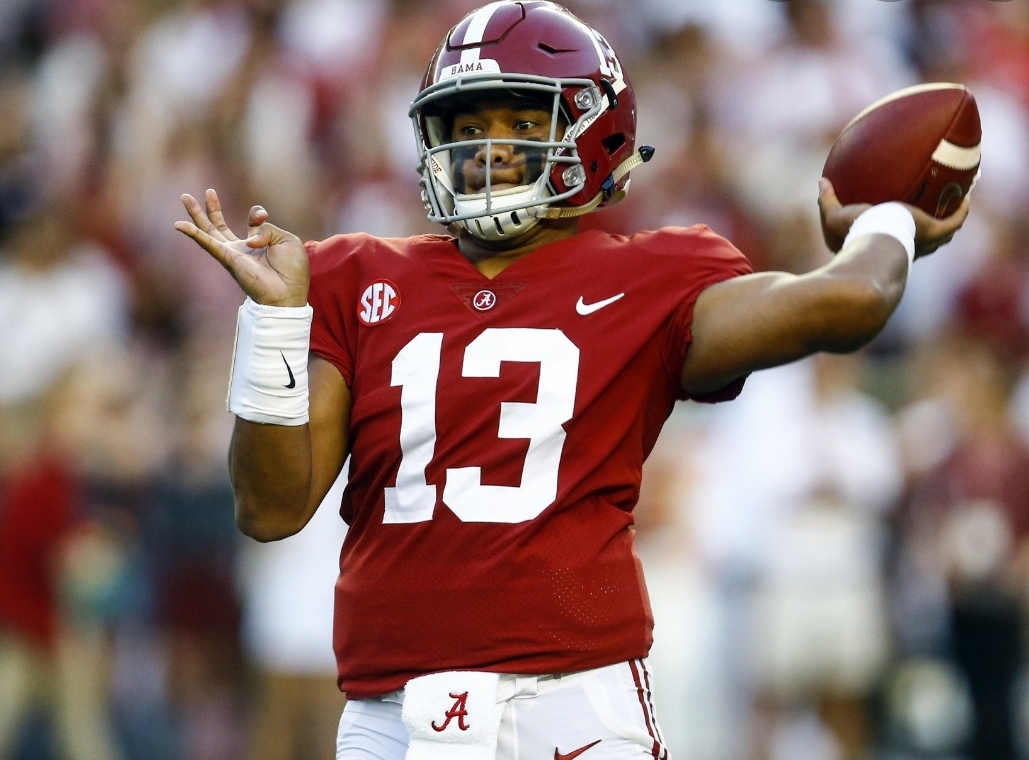