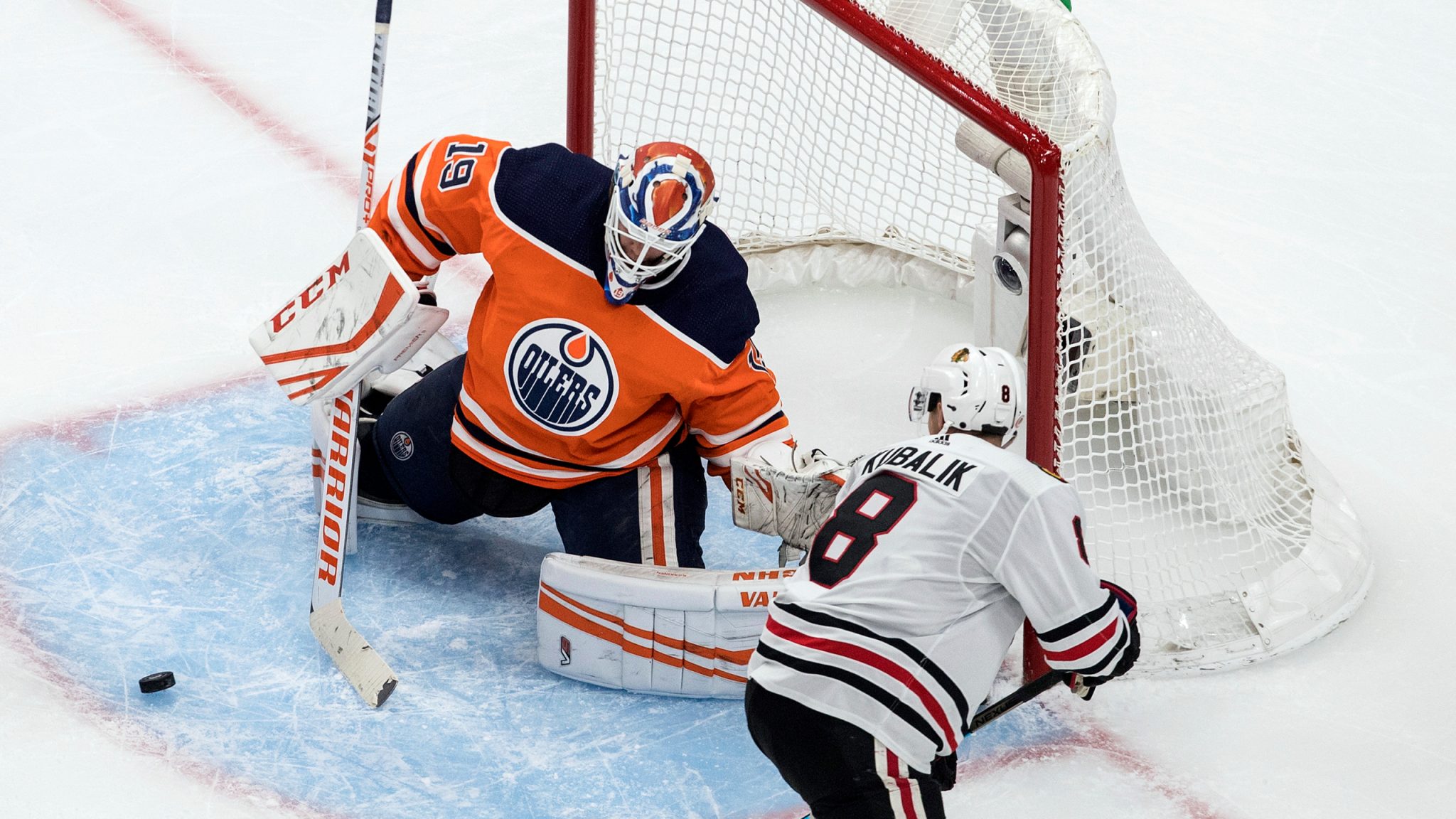 In this insane world of COVID-19, Esports is now non-fiction. Adjusting to the times, here are notes of interest surrounding professional sports in the United States.

While MLB adjusts to multiple teams administering quarantine guidelines, seven-inning doubleheaders, unequal amount of games, changes to extra-innings, and other rules, the NBA and NHL both resume this week minus seven and eight teams, respectively.

Five games on Saturday pushed the total to 13 since the restart on Thursday. COVID NBA produces dominant displays of offense, as point totals continue to soar.

While the rest of the league benefits, the Lakers 35.4 shooting percentage in their 109-92 loss to Toronto equaled their lowest since 2016.

T.J. Warren scored a career-high 53 for Indiana, matching an NBA season-high 20 field goals as the Pacers 127-121 victory moved them one-game ahead of Philadelphia for 5th in the East.

n the West, New Orleans fell to 0-2 in the restart, falling 126-103 to the Clippers. Zion Williamson did not factor again, producing seven points in 14 minutes.

In the East, Jeff Petry scored his first career postseason goal (19th game) with 6:03 remaining in the first OT, as Montreal defeated Pittsburgh, 3-2. The game featured two penalty shots, as each team blew chances to put the game away. Game 2 is on Monday.

The New York Islanders won two of their final 13 games (2-7-4) before COVID-19 but entered Toronto winners of four straight against first-round opponent Florida. The Panthers scoring troubles against the Islanders continued, scoring one goal for the third consecutive game. The Islanders, outscoring Florida 7-3 in their last three wins, can take a 2-0 series lead on Tuesday.