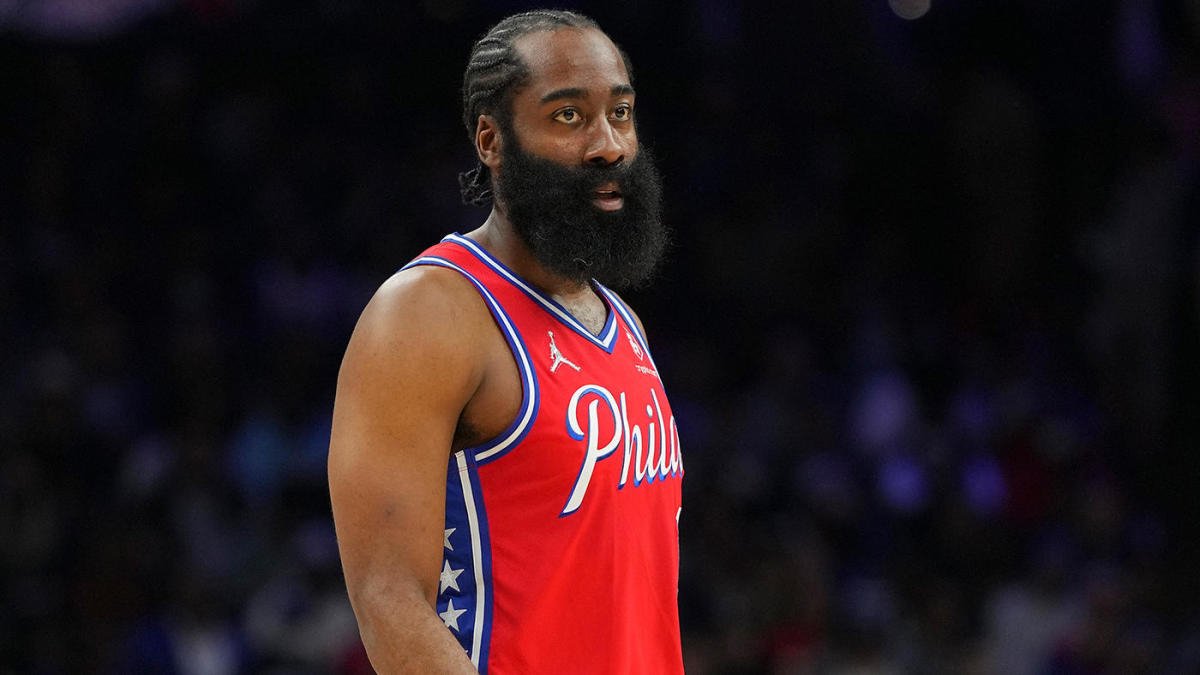 (James Harden declined his player option for a max deal)

From James Harden Declining his $47 million option with the 76ers to Kevin Durant requesting a trade from the Brooklyn Nets, free agency has begun with a bang. Arguably the biggest name was thrown out there, Kevin Durant, was not expected to enter the market after teammate Kyrie Irving wanted out of Brooklyn days before. However, on Thursday, sources told ESPN.s Adrian Wojnarowski the 12-time all-star was seeking to leave the State of New York.

The blockbuster news came as a shock to many thinking everything was alright after Irving decided to stay. With KD, it is rumored that his preference is to go to a ready-made team contesting for a championship, teams such as the Phoenix Suns, Miami Heat, and even the Denver Nuggets. 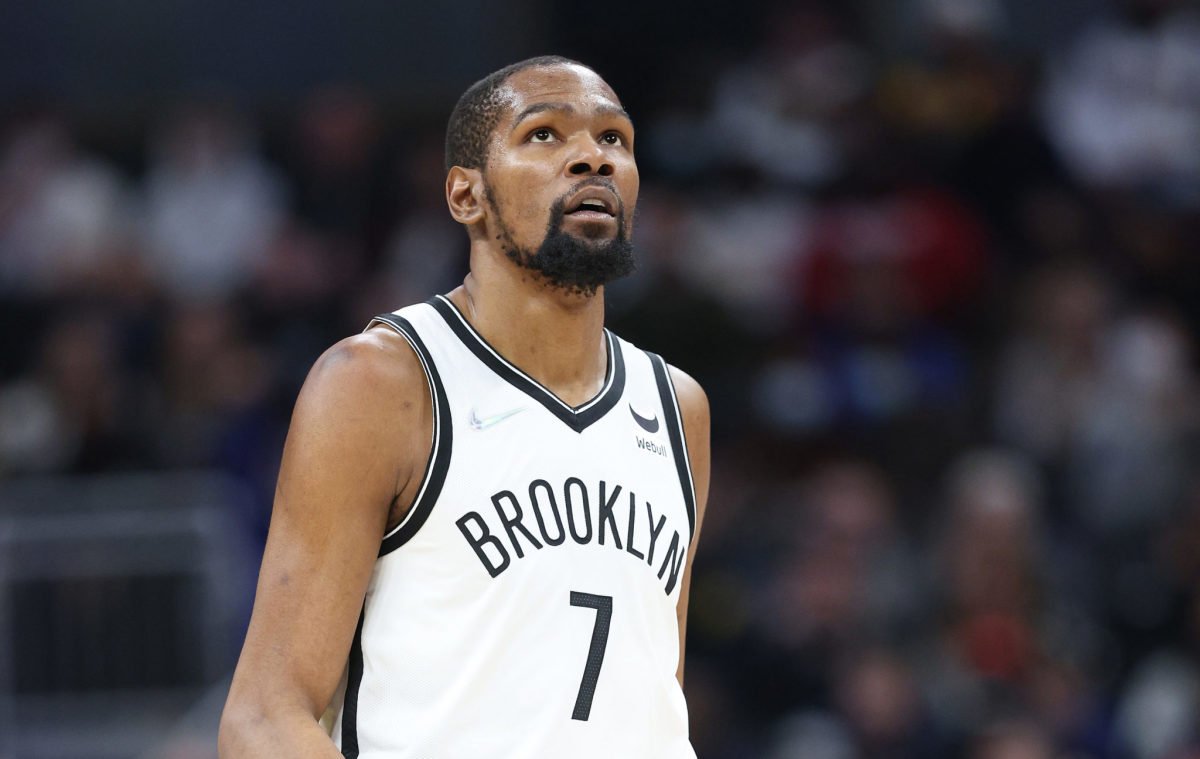 The Eastern Conference has brewed up other moves with Zach LaVine agreeing to a $215 million extension to STAY in Chicago. The Boston Celtics have finally addressed the problem of no true playmaker by acquiring Malcolm Brogdon from the Indiana Pacers to go along with Marcus Smart in the backcourt. 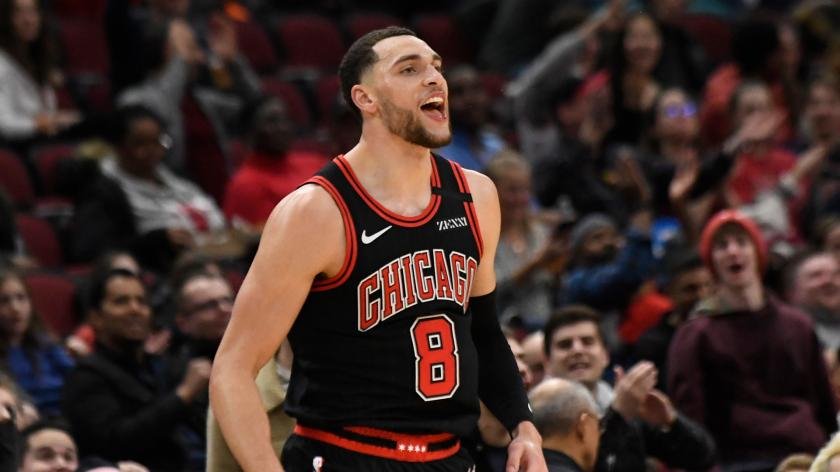 (Zach LaVine getting his money to stay in the windy city)

The Knicks have cleared house to make cap space for the signing of Jalen Brunson, with the contract rumored to be for 4 years, $100 million. Champion Center Kevon Looney signed to a three-year, $25.5 million deal to return to the Warriors, and Dejounte Murray was traded to the Hawks from San Antonio.

The biggest news came from Washington and from Denver. Two-time MVP Nikola Jokic agreed to a max extension worth $264 million, the highest EVER contract deal in NBA history. Bradley Beal in D.C opted out of his $36.4 million player option which sent supporters into a frenzy thinking he could leave, but he made a U-turn to sign an extension with the Wizards worth $251 million. 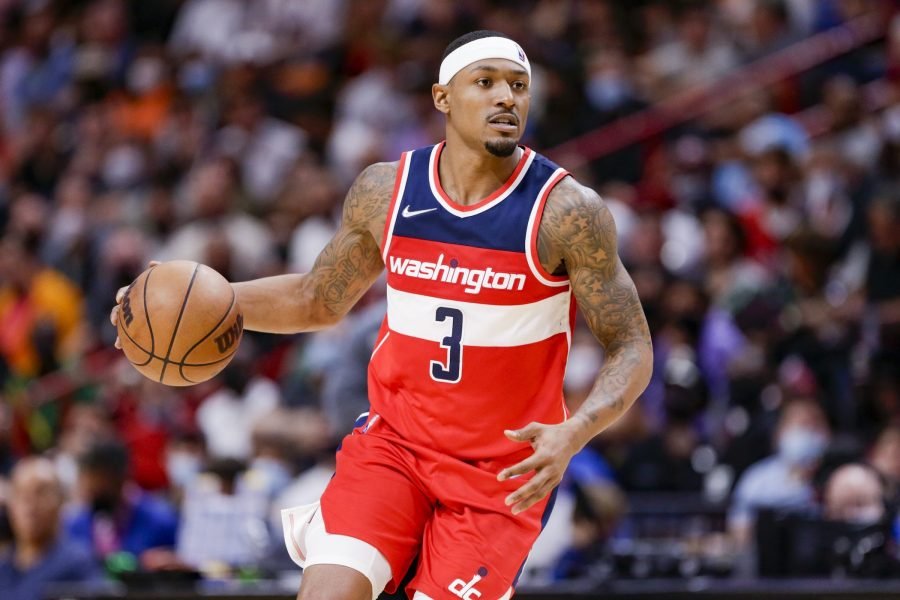 Is all that money thrown out so far but is it all worth it? Beal won 3 playoff games in 5 years so some say maybe not. With a rebuild going on in Portland, what’s happening with Dame? Where does KD end up if this trade comes to fruition? It’s been just over 24 hours so we’re gonna have to wait a while.