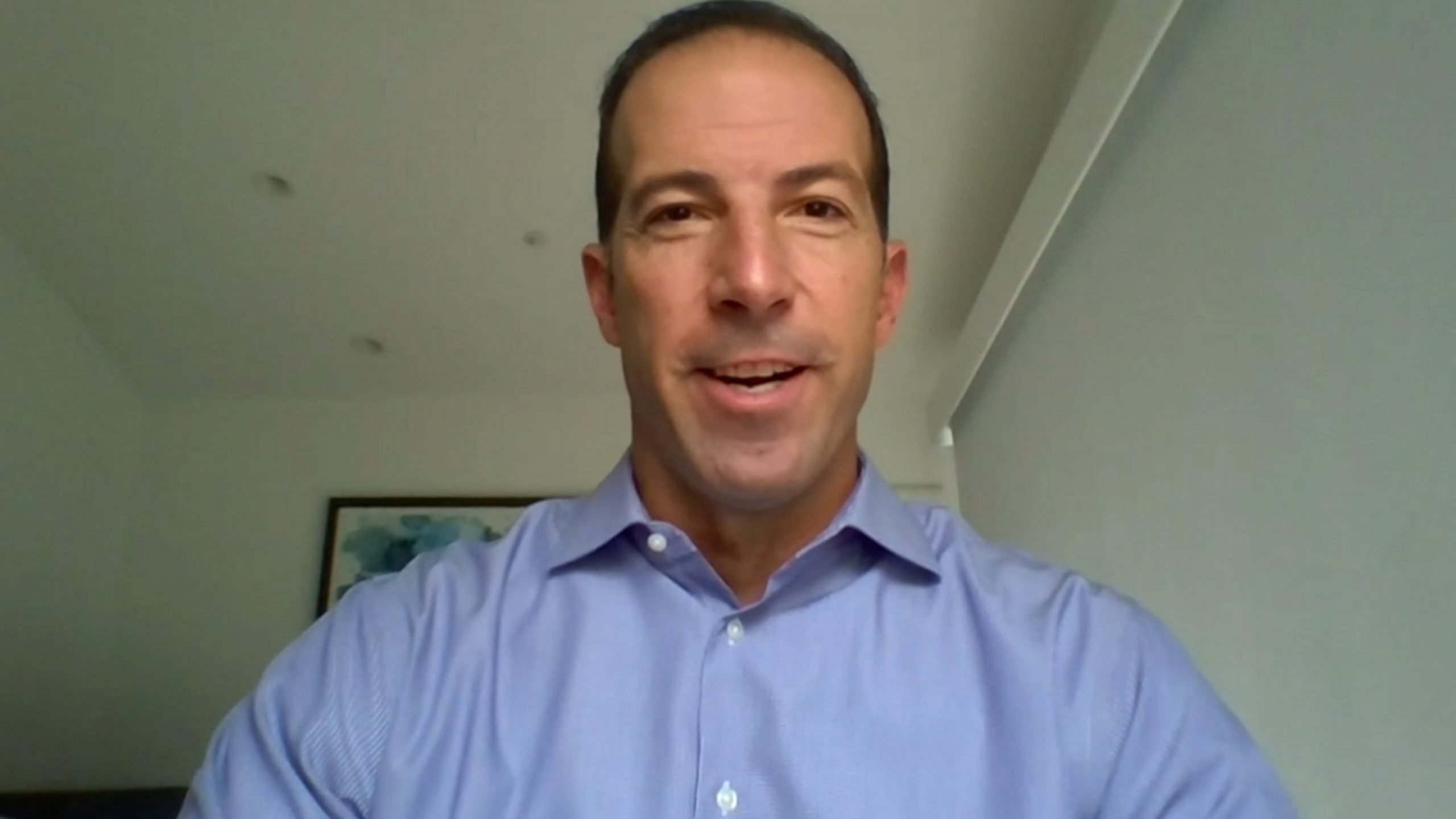 Let’s start with the obvious: the New York Mets.

Last time I wrote about the Mets, I said that the organization was doing something wrong if they couldn’t acquire a team president. Steve Cohen changed my mind.

Steve Cohen is a very rich man, as every radio show host will repeatedly let you know. The other owners know this, and have been fucking with him in the only way that they can. “I don’t have your money, so you can’t have my stuff.” Agents fucked with him. Players fucked with him. Because he was playing nice and trying to fit in. He finally decided enough was enough.

So what did Cohen do? Basically he said “The stuff I have? The players want.” And then he overpaid Starling Marte by roughly $20 million dollars. Then he offered a guy coming off of an injury tens of millions of dollars. And then the gut punch. The highest annually paid player was the New York Yankees Garret Cole. Was. The Mets offer to Max Scherzer – a future Hall of Fame pitcher who, while old, competed for a Cy Young last season- wasn’t just $5 more than the Cole deal. It wasn’t 1% more.

IT WAS 20% MORE THAN WHAT COLE GETS. TWENTY PERCENT.

Folks, that is called a fuck you. And a game changer.

EVERY agent will come to the Mets with their free agents as a final offer. A deal with Samsung will transform Citi Field into an entertainment destination. The manager is not only not a brand new inexperienced manager, but a widely respected, player friendly one in Buck Showalter. And the general manager he hired was both experienced and mentored by a baseball legend in Gene Michael- Billy Eppler. You know, the guy that brought Shohei Ohtani to the majors? The guy that hired former Yankee Showalter?

And I want to give a pat on the back to Eppler for this overlooked gem- sure, losing Noah Syndergaard and Michael Conforto hurts if you’re rooting for a player instead of the team. But by losing both Confotro- who seems to be good every other year, and Syndergaard- who has pitched a handful of innings over the last two years and will maybe throw 125 innings next year if he doesn’t get injured? The Mets gained two second round picks in this upcoming MLB draft. And with the Kumar Rocker fiasco? The Mets gained a compensatory first round pick. So 5 of the top 80 and 6 of the top 100 picks will belong to the Mets. Anyone want to know how to restock a farm system? Let inconsistent and injured players bring you high level picks and save you wanted money.

Gone are the days where the Mets are auditioning rookie major league managers. By the way, former Mets manager Rojas is now an outfielders coach for the Yankees. Outfielders coach.

I’ll add this- in October I offered to be the Mets GM. At this point, I will accept an assistant GM position.

The New York Yankees: Your Dad wouldn’t put up with this Mets shit!

Major League Baseball: Give the players what they want. When it comes to Labor vs Management situations, there are two truisms: Management will always fuck labor because management itself is inherently backstabbing as people, and labor asks for fairness which usually falls against backstabbers.

The Chicago Cubs saw their team value increase 400% in the last decade because PLAYERS won them a World Series.  Shouldn’t the owners reward the players with that new found $3 billion dollars? That the players made them? Yes, yes they should. The Wilpons sold the Mets for almost 7 times what they paid for it in a mere 20 years.

The New York Rangers: Again, a good coach with a solid system can create a winning culture when surrounded with talented athletes.

The New York Islanders: A coach that works hard to emphasize defense at the point to stifle the offense has faith in Josh Bailey, who magically neither plays offense or defense. Something I learned in research this week- the more time you play Josh Bailey in a game, the statistically more likely you are to miss the playoffs.

The NHL: Maybe it’s time to go back to the 2019-2020 COVID playoff schedule, where everyone makes the playoffs? You screwed up early outbreaks, which benefits present COVID teams. My position is that if you can’t field a team, you should forfeit. But reality says that teams will roll out AHL caliber players and charge you NHL prices. Since you’ll fuck the fans at every turn, collapse the season and give each team a playoff birth. There’s not going to be an NHL player Olympics anyway, so let it fly.

The NFL: Have you seen the state of football in New York? Pretty good, right? Sure, a playoff bubble, but very likely a 10 win team.

But those guys in New Jersey are absolutely terrible. You need to have two pro leagues. One for the good teams, and one for teams trying to get there. Like European soccer.

The NBA: you have the most complicated salary cap in sports. You have a $113 million salary cap. One team follows that. ONE. Five teams are 50% above the cap. Sure it’s a soft cap. But if you have 29 teams ignoring the cap? You need to rewrite the collective bargaining agreement into reality.

The New York Knicks: Last year was fun because you were hard nosed and tough. Then you added soft players in free agency, drafted strong players that you refuse to play, and wonder why you’re losing. You lost your way.

The Brooklyn Nets: You’re not winning a title. Too old, too much Kyrie. Thank you for signing those guys so that the Knicks didn’t look even more dysfunctional.

Alright folks. I’m switching from writing to reading: next up, The Culture Code by Daniel Coyle. Hopefully Buck will hand it out to the players.