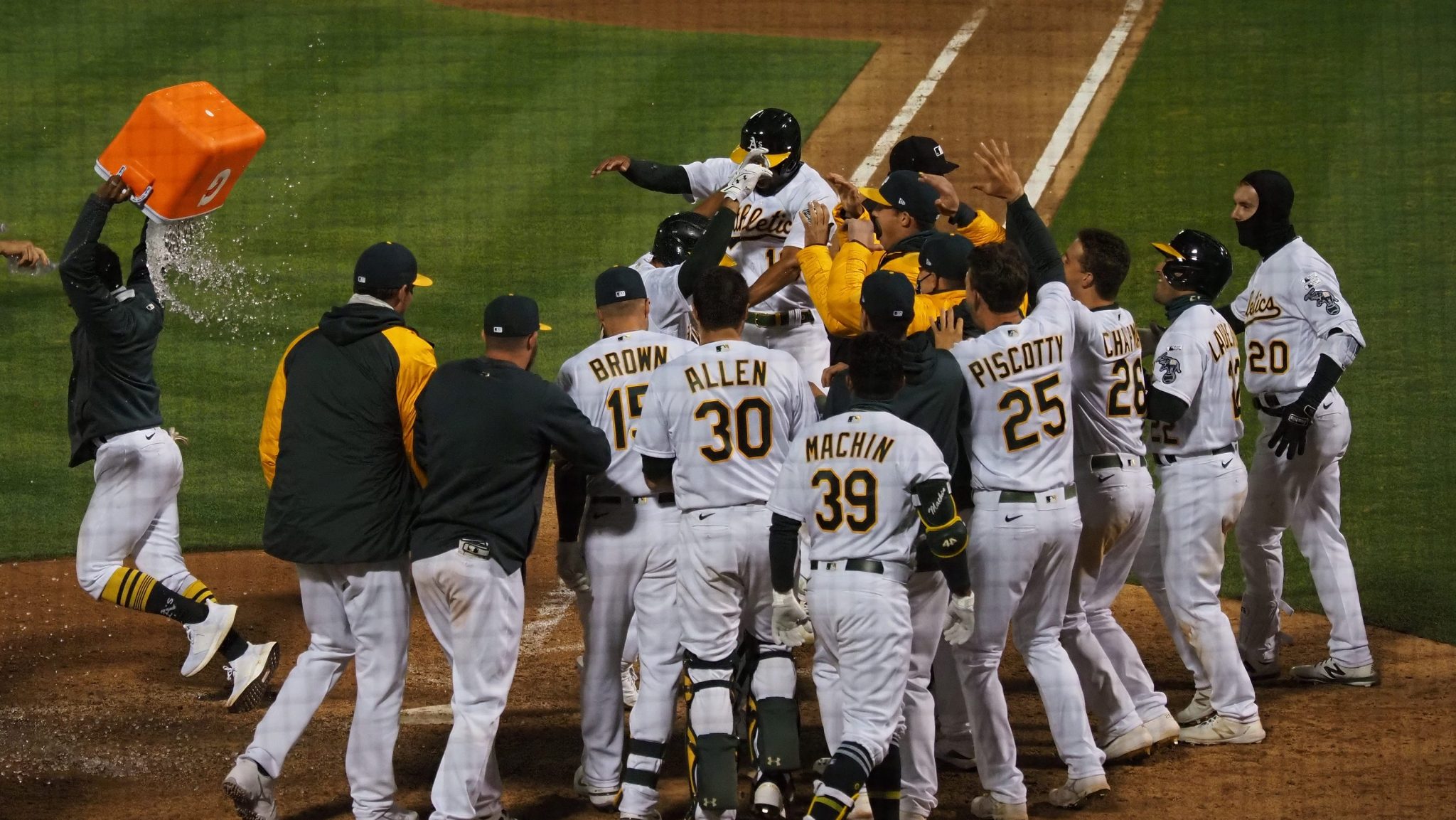 When MLB and the rest of the sports world shut down operations due to the spread of COVID-19 in March, few knew how important their season would become. After bickering between the MLBPA and MLB owners forced commissioner Rob Manfred to mandate a 60-game season, few in society thought MLB could manage the epidemic, player’s health, and what’s best for the fans.

Here are some factoids from Opening Day

In Flushing, Queens NY, the Mets improved to 39-12 in their last 51 season openers (the franchise lost their first eight games on Opening Day) with a 1-0 win over the Atlanta Braves. New York won for the 22nd time in their last 25 home openers to start the season.

The Mets recorded their ninth shutout on Opening Day, and their third 1-0 victory. Yoenis Cespedes homered in the 7th inning for the Mets only run. It was Cespedes first HR since July 20, 2018.

The Mets are 5-1 against the Braves on Opening Day (won five straight). The Mets pitching staff has recorded 35 consecutive scoreless innings against Atlanta on Opening Day. The last player to score for Atlanta was Marcus Giles, won hit a two-run HR off Tom Glavine in the first inning of the 2004 season opener in Atlanta.

Despite not earning a win, Jacob deGrom extended his consecutive inning streak without allowing a run to 28. deGrom, Seth Lugo, Justin Wilson & Edwin Diaz, combined for 15 K for the Mets, the most for an Opening Day shutout since 1901.

Shane Bieber struck out 14 Royals in six innings, becoming the first pitcher to strike out 14 on Opening Day since Randy Johnson struck out 14 White Sox for the Mariners in 1996.

Shane Bieber, Nick Wittgren, and Brad Hand combined to strike out 18 batters for Cleveland, the most for a nine-inning game on Opening Day since 1901.

Sonny Gray held the Tigers to three hits in six innings in the Reds 7-1 win over the Tigers. Gray has gone 34 consecutive starts allowing six hits or fewer, setting an MLB record.

The Red Sox 13-2 win over the Orioles marked their most significant margin of victory on Opening Day in franchise history.

Kyle Hendricks threw 103 pitches and going the distance in the Cubs 3-0 win over the Brewers. Hendricks was the first Cubs pitcher since Bill Bonham in 1974 to record a shutout on Opening Day.

Texas won its inaugural game at Globe Life Field, marking the second time they were victorious in three home park openings (lost to Milwaukee Brewers in the first game at The Ballpark in Arlington in 1994 and defeated California at Arlington Stadium in 1972).

Max Kepler hit the first pitch from Lucas Giolito for a home run. He joined Ian Happ (Cubs in 2018 off Juan Urena), Kaz Matsui (Mets in 2004 off Russ Ortiz) and Dwight Evans (Red Sox in 1986 off Jack Morris) as the only players in MLB history to hit his team’s first pitch of the season for an HR.

Kepler also homered in his second AB, becoming the first Twins player since Jacque Jones (2002) and the fourth in team history (Gary Gaetti in 1982 and Brant Alyea in 1970)to homer twice on Opening Day.

Matt Olson ended Opening Day with a walk-off grand slam against the Angels. Olson joined Jim Presley (Seattle in 1986 vs. Angels) and Sixto Lezcano (Brewers in 1980 vs. Red Sox) to record a walk-off Grand Slam on Opening Day.