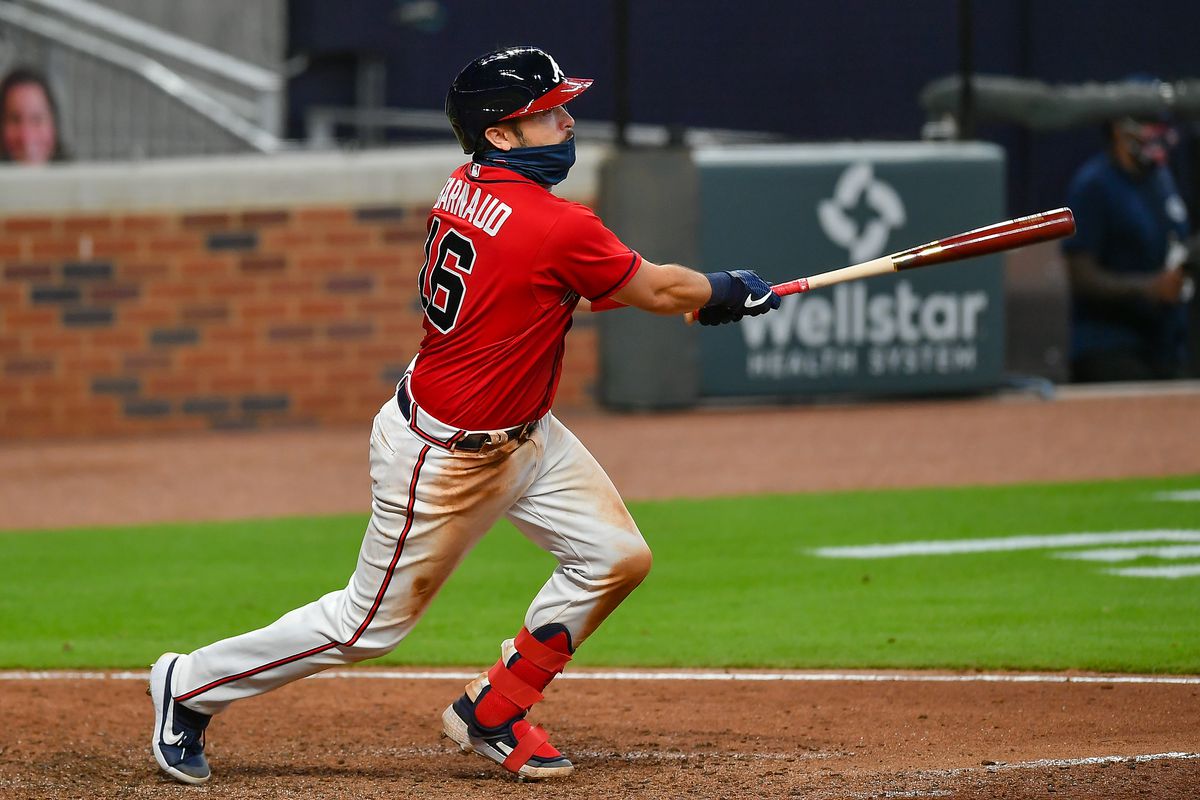 While the NBA continued their season on Thursday and the NHL scheduled to start their 24-team playoff format today, MLB faces uncertainty. Both sports are using a hub or “bubble” cities to limit the amount of travel and contain any outbreaks of COVID-19 applying more uncomplicated measures of tracing.

According to an ESPN report, MLB commissioner Rob Manfred threatened to shut down the season in a meeting with players union chief Tony Clark if the sport didn’t step up and manage the problem. An MLB investigation into the Miami Marlins’ outbreak reportedly found players going out to bars during their stay in Atlanta for their series against the Braves.

After getting pounded for five runs on seven hits in his season debut at Houston, the 27-year old rebounded on Friday against Oakland.

Walker retired 21 of 24 batters, allowing one hit, zero ER, and striking out eight, in the Mariners 5-3 over the Athletics.

The 23-year old LF collected three hits, scored two runs, drove in four, and stole a base in Houston’s 9-6 over the Angels.

Trailing 5-4 in the top of the ninth, Fernando Tatis Jr. continued his exceptional start, launching a game-tying HR off Rockies closer Wade Davis. Tommy Pham’s three-run HR gave San Diego the lead, as they held on to defeat Colorado, 8-7.

San Diego leads MLB with six wins and +19 run differential. Both their losses came when leading after seven innings.

Franco went hitless in four AB, leaving seven teammates on base, including striking out with the tying and go-ahead runs on to end the bottom of the seventh. Kansas City lost 3-2 to the White Sox. The Royals three losses in their last four games are all by one run.

New York lost their third straight on Friday, failing to hold an 8-2 lead entering the bottom of the fifth. The Mets are 2-7 in their last nine at Atlanta, allowing 7.7 Runs PG.

Leading 10-5 in the bottom of the eighth, Dellin Betances & Seth Lugo allowed six of nine batters to reach base (3 H, 3 BB), culminating with former Met Travis d’Arnaud driving in three runs with two outs and the bases loaded, to give Atlanta the win. After holding the Braves to two runs in their first 17.2 innings this season, Mets pitchers watched 29 runs score in the last 18.1.