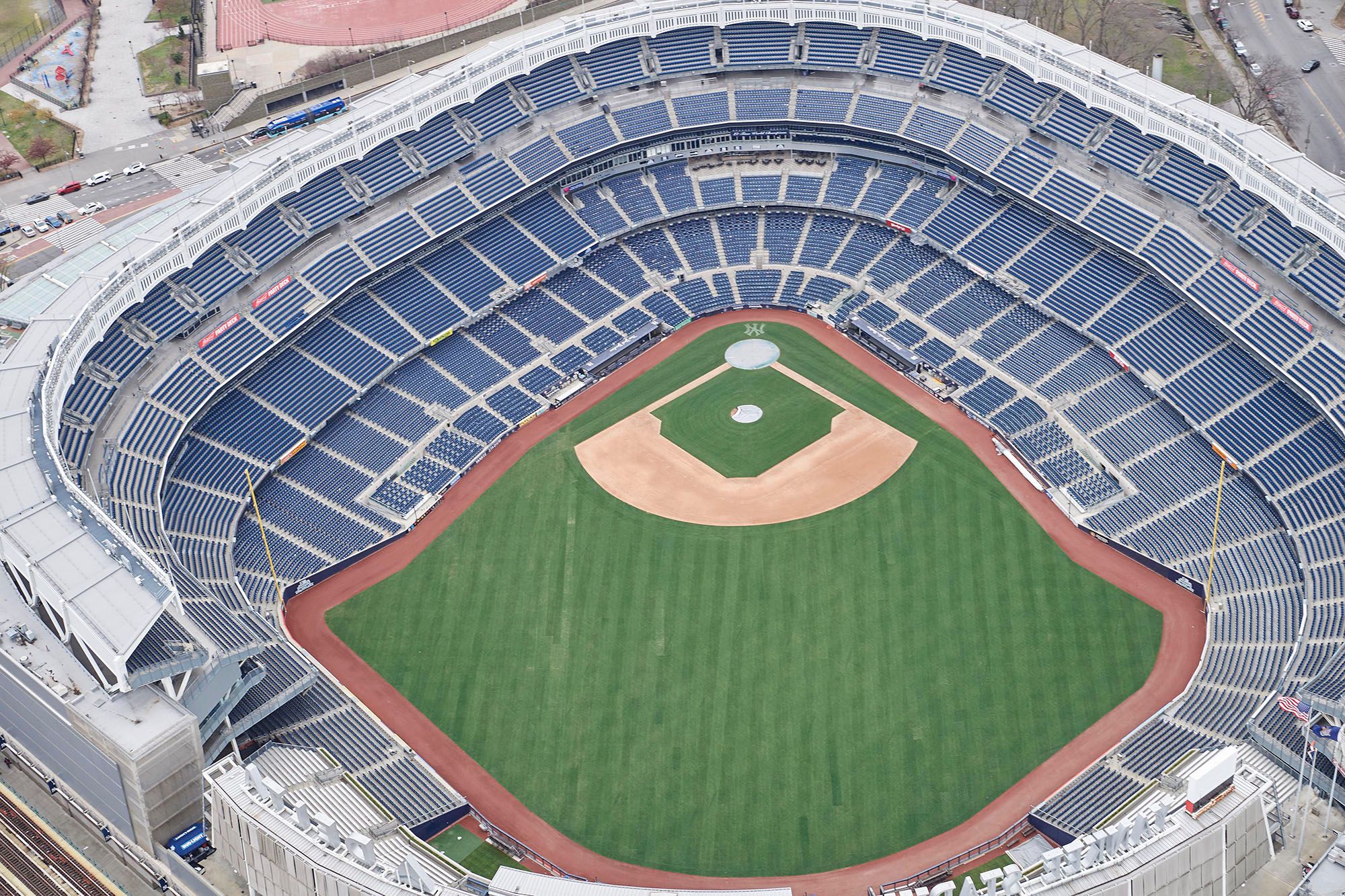 While society is still trying to understand how to survive until a vaccine is made available, the sports world also is adjusting.

However, many regular folks are now facing real questions about how to survive in the upside-down world of COVID-19.

The last time we saw professional sports, most fans could find something they can identify with each player and team. Unemployment was at record lows, the stock market was soaring, and the fear of what we are currently suffering through was utterly foreign.

While it might be hard for the millionaires that play and run MLB to identify with regular folks that cannot pay their bills anymore, common sense has yet to register.

The MLB Players Union, aided by agent Scott Boras, who represents three of the eight players on the MLBPA’s eight-player executive subcommittee, advised them not to “bailout” the owners. The player agent argued the owners made poor financial decisions outside of baseball.

The players further separate themselves from fans when players like Max Scherzer and Blake Snell claim they will not take a pay cut or play at all if the MLBPA compromises. According to MLB Commissioner Rob Manfred, the owners, claiming lost receipts on ticket prices, will take as high as a $4 billion loss.

Most of the players understand the situation with COVID-19 and want to play. Trevor Bauer’s comments on twitter endured some criticism (see Kyle Lohse), but I’m sure it represents many players.

While on the surface, it looks like the MLBPA is the primary source of greed, that is exactly how the owners want the argument framed. In today’s society, very few understand the importance of vetting both sides of a dispute before pushing their perspective. Such is the reason why politics create viral responses to issues.

In 2017, MLB owners secured huge profits from the sale of BAMTech. BAMTech is the digital media company spun off from MLB Advanced Media and the source of the technology for MLB.tv and MLB.com. Currently, BAMTech powers streaming for MLB, HBO, NHL, WWE, Disney+, and ESPN. (Source Craig Calcaterra).

The owners would also want their uniform deal with NIKE, and broadcasting deal with FOX Sports ($5.1 Billion through 2028), to stay on the lowdown. MLB is currently re-negotiating its broadcasting agreement with ESPN, which expires at the end of 2021 (total value of $5.6 billion over eight-years). ESPN is MLB’s longest-tenured national rights partner, having broadcast games since 1990.

2019 saw MLB record a revenue record for the 17th consecutive season ($10.7 Billion, up from $10.3 Billion). MLB also cut salaries by releasing minor-league ballplayers and plan additional cuts by 2021. These are the things owners would prefer you would not know.

In 1994, MLB suffered a massive public relations disaster that saw attendance drop after a strike canceled the only World Series since its inception in 1903. Such is the motivation behind extending their current contract, which expires at the end of the 2020 season.

My message to MLBPA and MLB is to drop the massive greed that will undoubtedly destroy your sport if it doesn’t get with this new reality.

Baseball is my first love. I played it until cancer took it from me in my junior year of high school. Currently, diseases (Crohn’s, Lymphedema) resulting from the long-lasting side effects of chemotherapy and radiation, I consistently worry about how I will survive with the issues I face on a daily basis. Sadly, many other Americans are worrying about this same fate. That is a new reality.

Time for MLB and MLBPA to wake up.