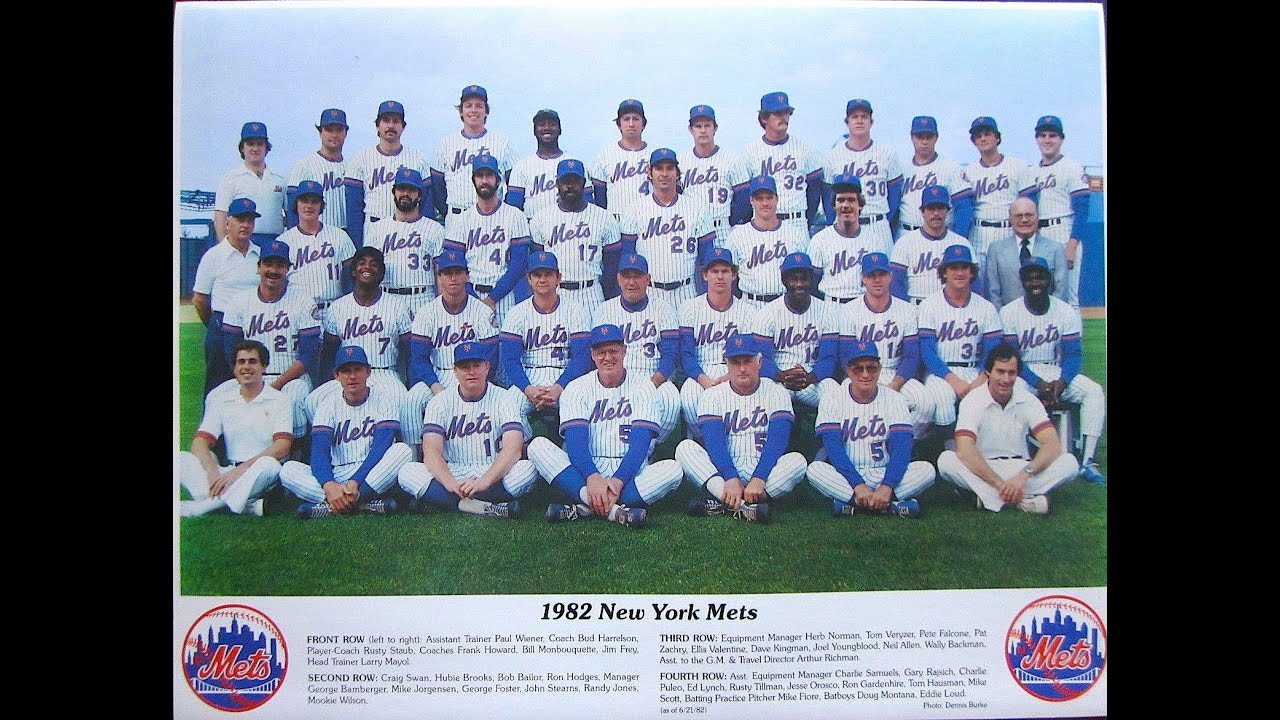 Thursday was supposed to be a joyous day for Mets fans. It would have been Opening Day at Nationals Park with ace Jacob deGrom on the mound and the freshly extended Francisco Lindor taking the field for the first time as a Met. And in case you forgot, it would have been the first game in the Steve Cohen era. All this went down the drain game day morning as the Nationals tested positive for COVID-19. The entire three-game series was postponed, which has opened the door for the Mets to make some Opening Day history.

The Mets open their 2021 season at Citizens Bank Park tonight in Philadelphia. What is special about this may surprise you. Tonight, the Mets season opener take place in the City of Brotherly Love for the first time since 1982. I was astonished myself to find out that the Mets/Phillies rivalry has rarely clashed on Opening Day. In fact, the Mets have not opened against the Phillies at home or away since 1998, a game won by the Mets 1-0 in 14 innings thanks to an Alberto Castillo walk-off single.

If you can believe it, the Mets’ 1982 season opener was postponed not once, but twice, and not because of rain. The Mets and Phillies were set to start the season on April 6, but saw their game pushed back to April 7 due to a blizzard. Well, Mother Nature did not bring much better fortune for April 7 as it was the coldest April 7 in Philadelphia records dating back to 1874 at 19 degrees Fahrenheit. 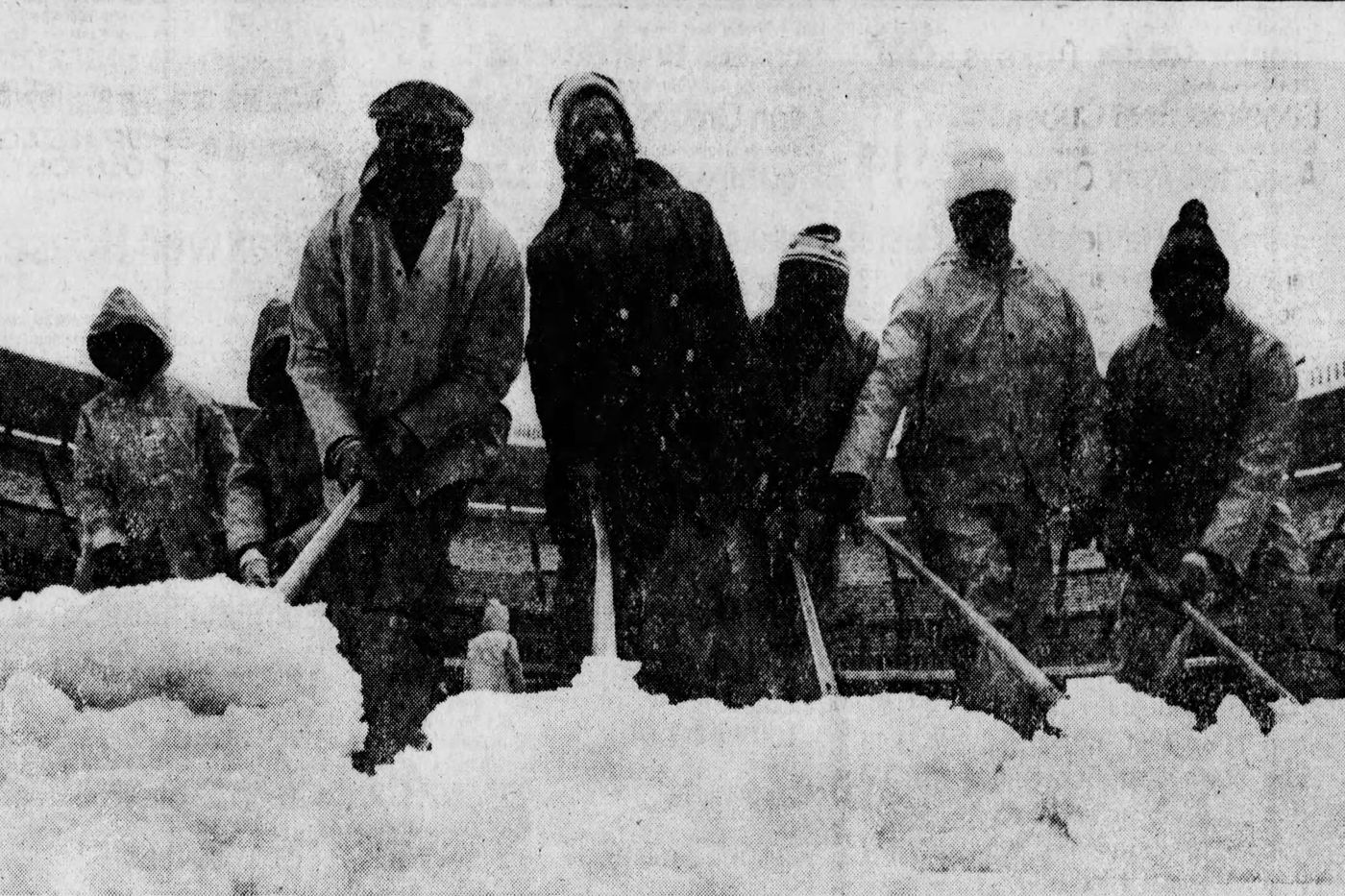 The third time’s the charm as they say. The Mets and Phillies finally took the field on April 8 in not so pleasant conditions at Veterans Stadium. Temperatures were in the 40s with winds swirling up to 30 mph. It may have been frigid and uncomfortable, but the Mets’ offense was hot against Steve Carlton.

George Foster got the Mets out in front 2-0 with a two-run little league home run in the first inning. Gold Glove second baseman Manny Trillo made a two-base error allowing Foster, who was credited with an RBI double, to score.

On the mound for the Mets was Randy Jones, who made those two first inning runs seem like eight. Jones tossed six strong innings while only giving up an unearned run. Jones in fact was given plenty of support as the Mets bats kept knocking around Carlton.

After a fifth inning RBI double from Bob Bailor to make it 3-0, the Mets big barrage came in the seventh inning with Carlton still in the game.

Walks kickstart most rallies, and that proved to be so in the Mets’ half of the seventh inning. A Hubie Brooks walk was followed by a Ron Gardenhire single, which set the table for pinch hitter Rusty Staub and the top of the Mets’ lineup.

Staub slashed an opposite field single to plate Brooks with the Mets’ fourth run. After a Mookie Wilson groundout advanced the runners to second and third, Bailor struck against Carlton again. Bailor broke the game open with a two-run opposite field single to bring home Gardenhire and Staub’s pinch runner Wally Backman. That would be the last pitch Carlton threw as Warren Brusstar came on in relief and promptly walked Foster which led to a Dave Kingman RBI single. That closed the book on Carlton, who finished his day with a less than stellar line. In 6.2 IP, the Phillies’ ace allowed seven runs, six of them earned, on nine hits with six strikeouts. 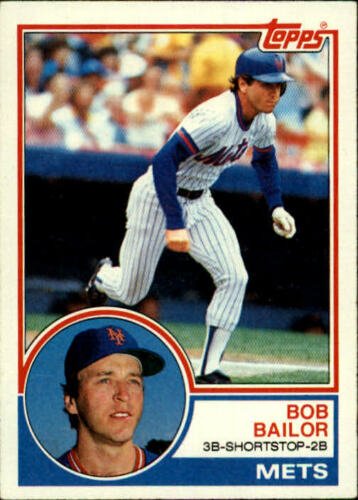 Seven runs were more than enough for the Mets’ bullpen. Ed Lynch relieved Jones with two innings allowing no runs on two hits. Neil Allen worked around a Garry Maddox home run in the ninth inning to close out a 7-2 Opening Day victory for the Mets in Philadelphia.

While a 7-2 Opening Day win might not jump off the page right away, it does jump off the page when you discover how unhittable Steve Carlton went on to be in 1982. Carlton would go on to win the National League Cy Young Award and lead the Major Leagues in wins with 23 while pitching to a 3.10 ERA. The cold temperatures must have gotten to the 37-year old, who had an overall brilliant season. 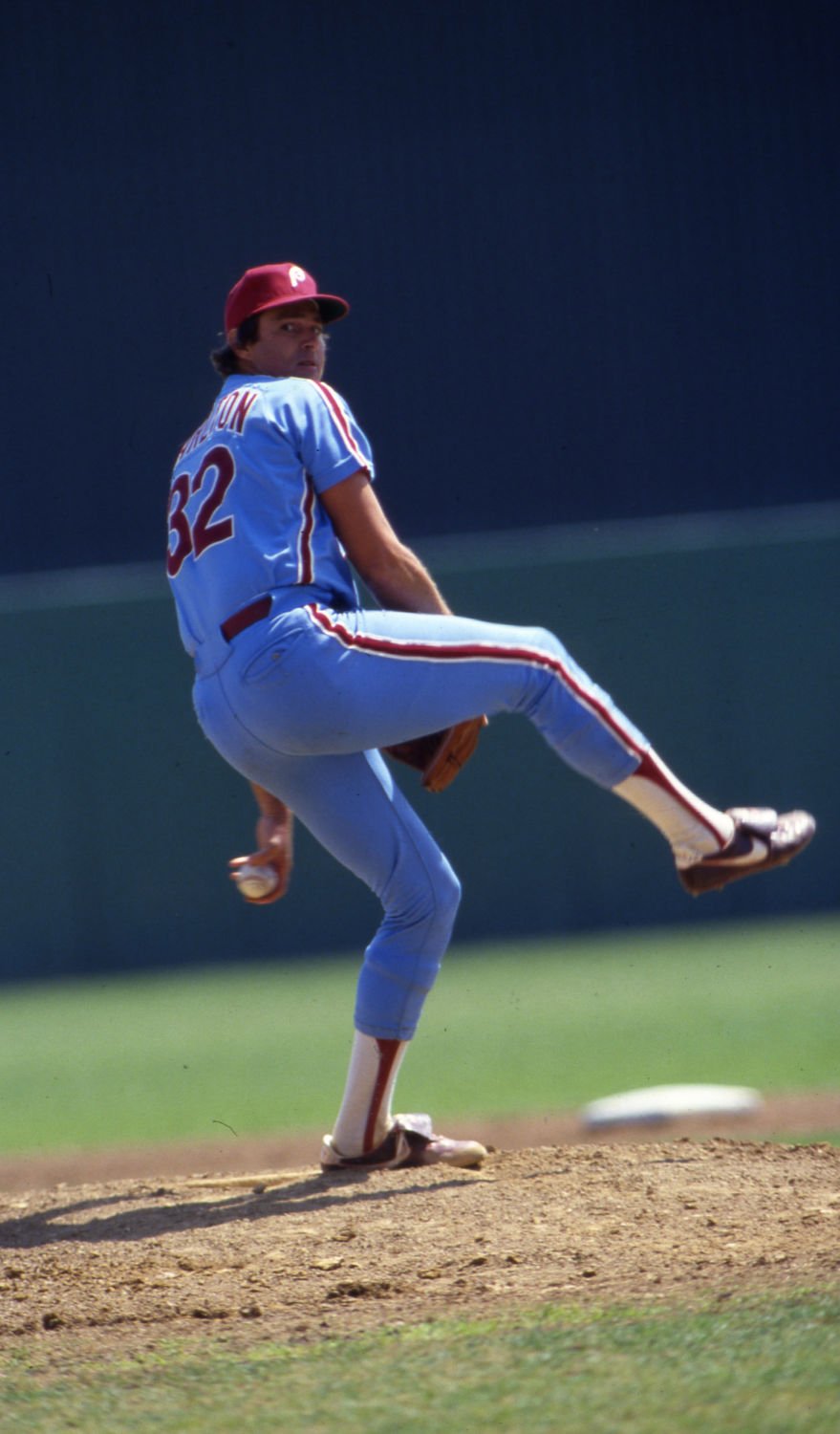 As for the Mets, they look to begin a brilliant season of their own tonight as Jacob deGrom takes the mound against Matt Moore in Philadelphia. The Mets will also be looking to improve their amazin’ 39-20 Opening Day record. And oh, by the way, Lindor is a career .600 hitter against Moore in 10 career at-bats with a home run.

When the Mets take the field tonight, crack a smile. Not only because the wait for Opening Day is finally over, but because it has been 39 years since the Amazins started a season against their longtime division rival in the City of Brotherly Love. Also feel free to smile because there is no rain or blizzard in today’s Philadelphia forecast.